Getting connected to the Internet does not have to be painful.  At VSS Monitoring, we are dedicated to providing the best information on the latest news, updates, and product reviews of the best hardware, software, and everything in between to help manage your digital life.

If you are a high-traffic user of the Internet, speed transmission of data transfer and download/upload rates matter tremendously.  Finding the right cables to help get the job done is critical. So, without further ado, check out the best Ethernet cables out there right now. You can also narrow down the search by looking for the best gaming cables in this review, or even more specifically, best PS4 cables here. 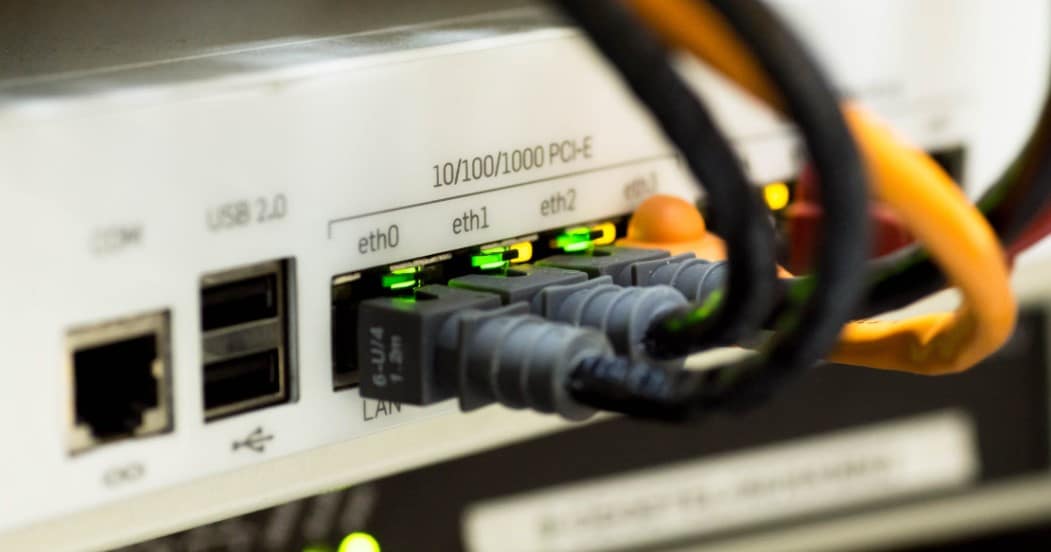 Should I Use Cat6 Or Cat6a?

When comparing and choosing between the standard Cat6 vs Cat6A Ethernet cables, it is important to understand the similarities and differences of both of the Cat6 and Cat6A cables as well as the targeted performance and purpose.

Let's take a look at the comparison between standard Cat6 and Cat6A cables. 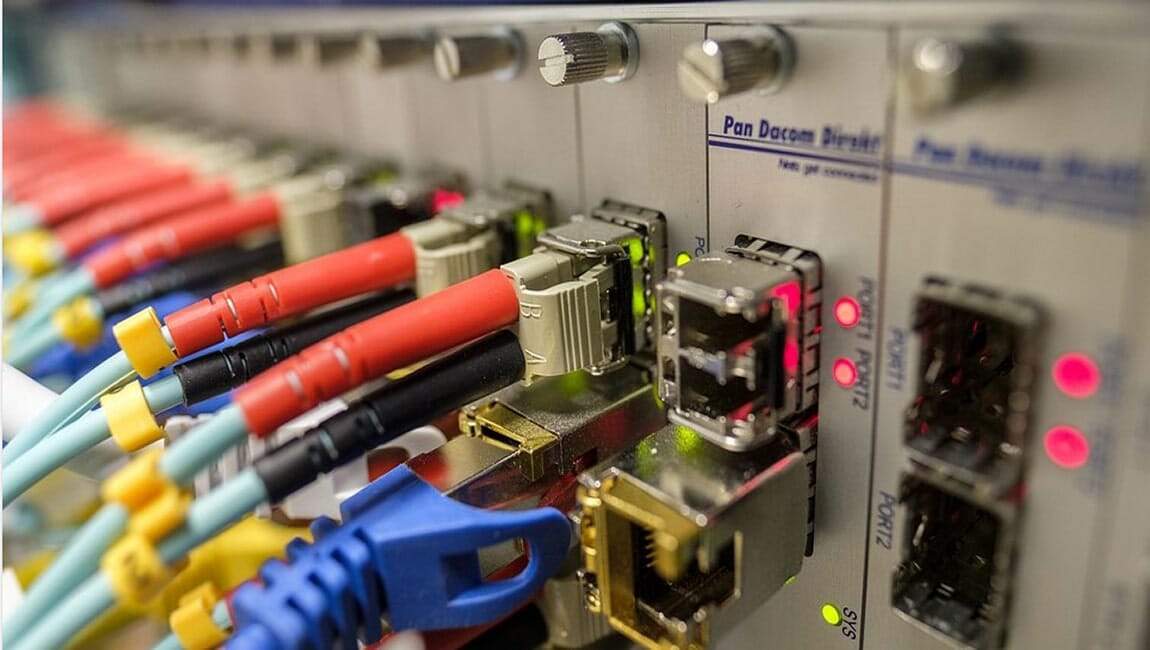 Are Cat6 And Cat6a Connectors The Same?

Cat6 cabling and Cat6a cabling, short for "Category 6", are standardized twisted pair cables for Ethernet and other network physical layers.

The main distinguishing features really lie inside the cable itself and not the connectors.  You can technically use a Cat5e RJ45 plug on a Cat6 cable as well as on a Cat6a cable.  Both use the RJ45 connector type at the terminating end as the plug connector.  Both have a twisting pair of wires inside to help maintain connection speeds and limit signal interference through conductivity of the electrical current.

Both Cat6 and Cat6A connectors achieve maximum Internet speeds of 10 Gbps.  For a higher speed than 10 Gbps, you may need to use a different connector plug for even faster data transmission, bandwidth, and transfer.

You may want to consider installing the Cat7 cable.  One advantage of the Cat7 cable is its shielded twisted pair, which can significantly improve noise resistance and less signal interference. 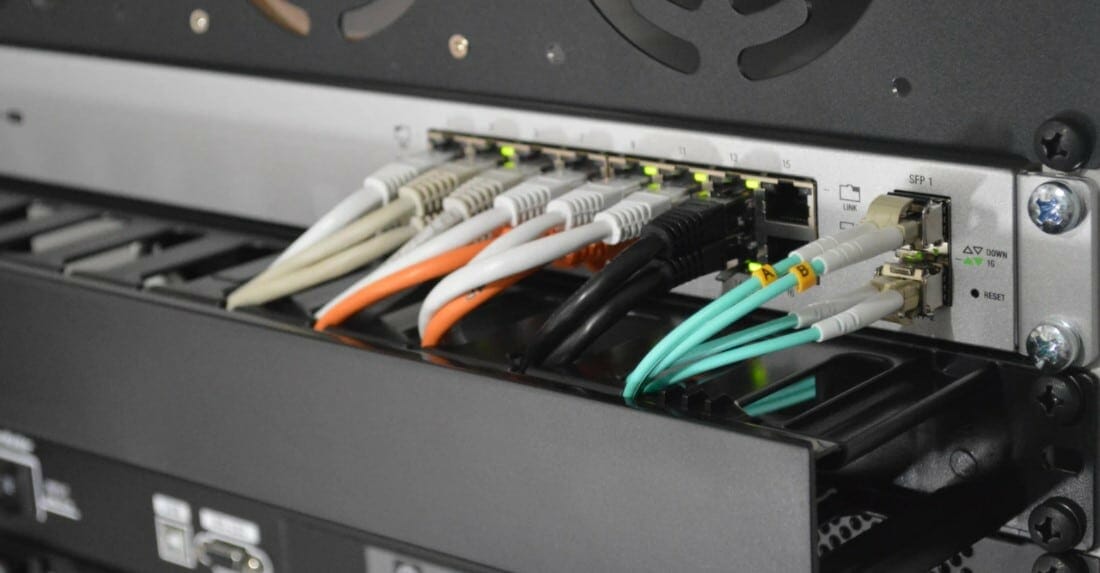 What Does The A Stand For In Cat6a?

The letter "A" in "cat6a"  stands for the word "augmented" in the "category 6a" type of Ethernet cable..  This is because this type of new cable is the latest version of the Gigabit Ethernet cabling.

The preceding cable was the Cat6 cable, which is short for "Category 6".  This comes from a long history of Ethernet cables with a new iteration.

The Cat6A cable is "augmented" or improved from the past specifications of the regular Cat6 cable.  In general. the Cat6 cable is a standardized twisted pair cable for Ethernet and other physical layers.  Fortunately, these Cat6 cables are backward compatible with Category 5/5 and Category 3 cable standards.

The Cat6a  doubles data transmission bandwidth from 250 to 500 MHz frequency and also decreases the chance of cross-talk interference.  This provides superior reliability and data transmission speeds through greater lengths of cable compared to the regular Cat6 cable.

The Cat6 and Cat6a cables both extend to a performance distance of up to 100 meters (328 feet).

What Is Shielded Vs Unshielded Cables?

When choosing between using a cat6 or cat6a cable, understanding the internal cable components is also an important deciding factor that is both cost effective and optimized for performance and network speeds.

Users of the Category 6a type of cable can also choose between shielded vs unshielded.  Shielded Cat6a cables generally have an outer foil shield around each individual pair or around all 4  pairs. 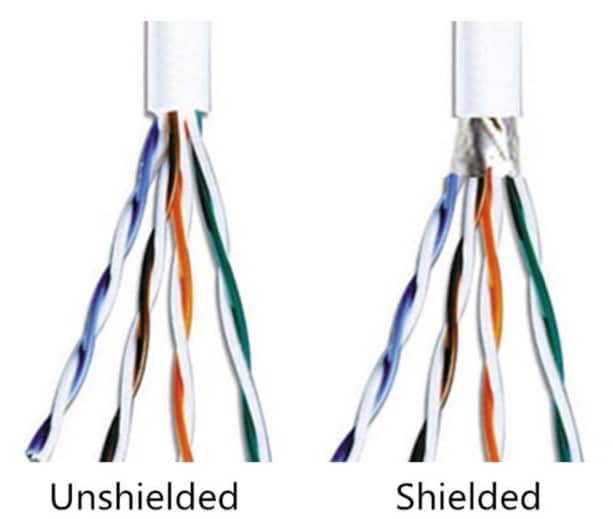 What Is The Difference Between Cat 6 And Cat 7?

The main contrasting feature between the Cat6 and Cat7 cables come down to the  transmission speed, shielding, supported distance, and cost.  There are many flexible types of standard cables to choose from, but to install the right cabling for your network  to achieve faster Internet and improved connection speed, you must consider which wires are best for you to use and meet your needs.

Cat6 cables top off at a maximum speed of 250 MHz with a  distance of 55 meters and maximum speed of 10,000 Mbps.  Cat7 is the next iteration and thus have some higher upgrades and thresholds than the Cat6 generation.

What Is A Cat5e Cable?

The Cat5e, short for "Category 5 enhanced", cable is a twisted pair cable used for computer networks. This cable standard provides performance of up to 100 MHz and can be used for many varieties of Ethernet over twisted pair up to 1000Base-T (Gigabit Ethernet).

Cat5 cables were designed to also carry other signals such as telephony and video.  The Cat5e cable is most commonly connected using punch-down blocks and modular connectors.  These Cat5e cables are not shielded and rely on the balanced line twisted pair design wiring and differential signaling for noise rejection and limiting interference.

The Cat5e, just like the Cat6, cables support the same RJ45 end-connectors for home or business networking.  With regards to crosstalk and external noise mitigation, Cat6 cables must adhere to stricter standards than Cat5e. Both support up to 10 Gigabit Ethernet internet up to 100 meters.

Cat5e is  an excellent choice when comparing cost, data speed, and overall network performance compared to the Cat6 and Cat6 cables. 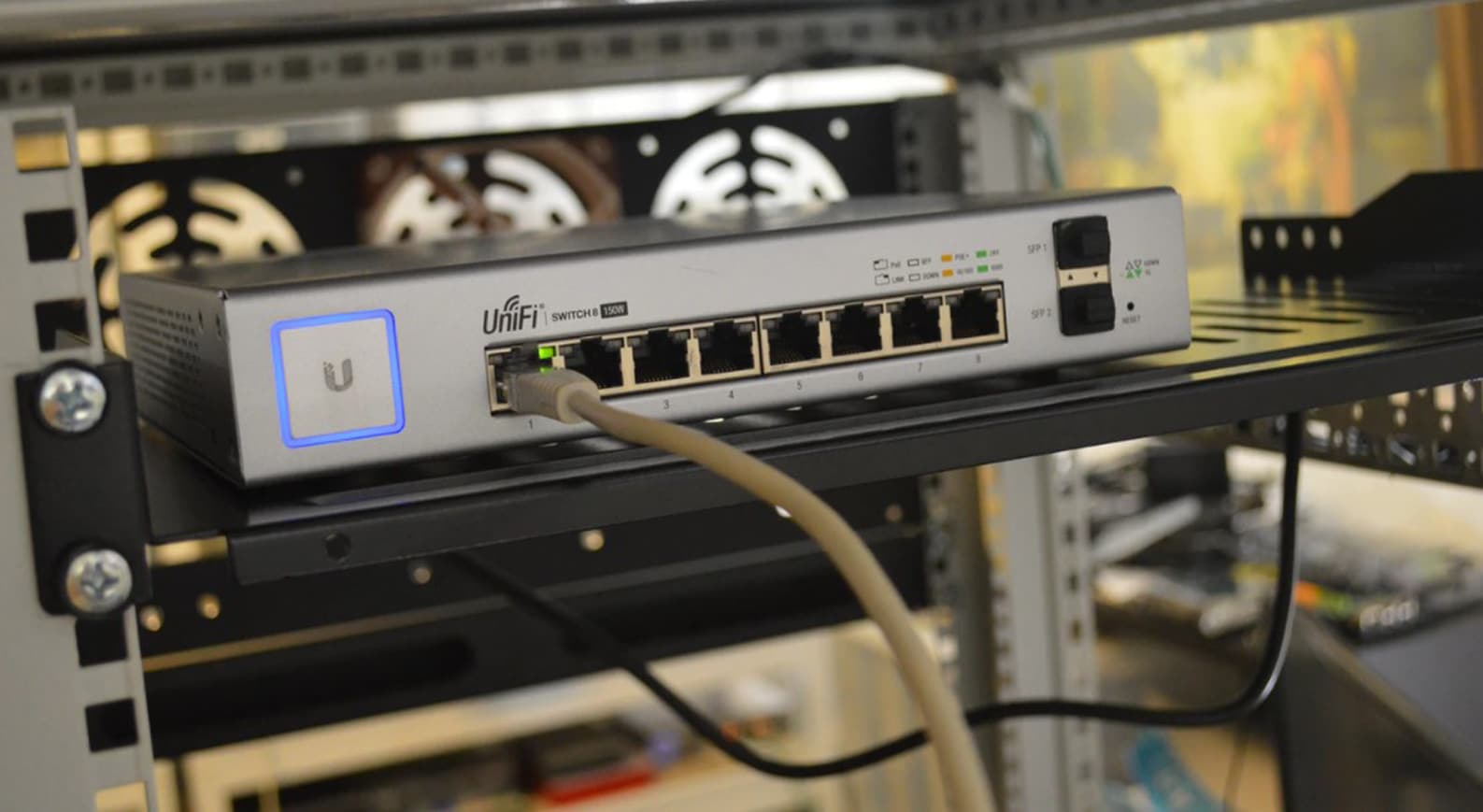 Choosing the right cabling or wiring for your home or office network does not have to be difficult.  Our easy-to-follow guides help to provide an enhanced view of different product choices that consider factors like cost, performance, data transmission, bandwidth, cable lengths, connectivity interference, and hardware requirements to help you optimize your Internet speeds.

Follow us on our social media page and VSS Monitoring homepage to get the latest up-to-date news, information, offers, and reviews of your favorite software and hardware products to help manage your digital life.

Did You Check Out Our #1 Recommendations?