Are you faced with a decision choosing between DSL and fiber optic internet, but don't really know which one is better?

You are not alone. Knowing the better internet service between DSL internet and Fiber is not common knowledge. Picking DSL over Fiber could get confusing, but in this post, we'll try to keep it simple and explain which kind of internet connection best suits your needs.

In the United States, dial-up internet is a thing of the past. Today, your options include cable, fiber, satellite and DSL internet service. 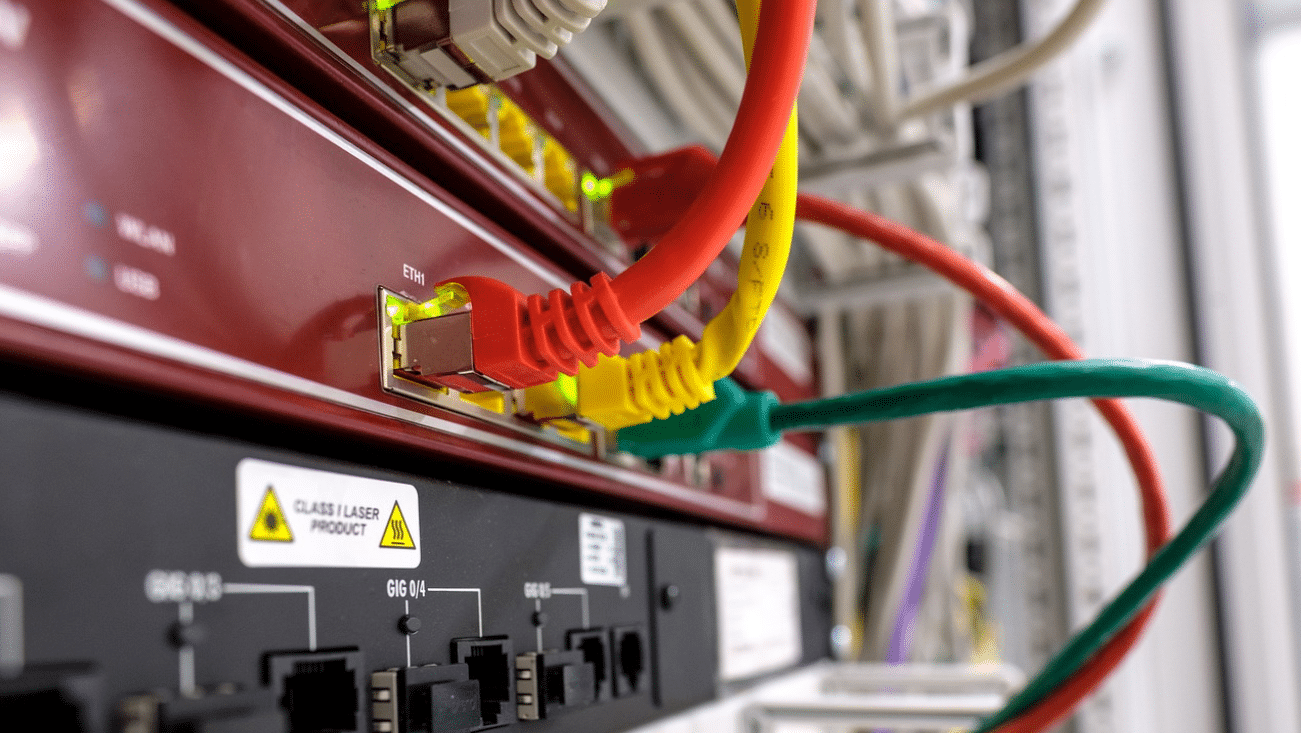 Weighing the pros and cons of these technologies could help filter your options. Only then should you compare one internet service provider to the next. Fortunately, we have already done that for you, and, moreover, there's also a detailed Spectrum vs ATT review.

** Note: When you're shopping for a plan and you see the term "broadband internet," know that this is an electronics engineering term that refers to any high-speed Internet services faster than phone-based dial-up.

Cable and DSL internet services are the most commonly offered in most countries. Satellite internet or fiber connection relies heavily on the user's location.

DSL and Fiber internet vastly differ in a lot of things. Simply put, DSL internet is old tech while Fiber optic internet, like Google fiber, is new tech. New technology will always be faster, more efficient, and overall, better. Unfortunately, the lack of infrastructure to support this new technology is a HUGE problem. Fiber internet options may be vastly superior and faster than DSL, but it just isn't as readily available.

Most homes readily have access to DSL. Because fiber is fairly new, fiber optic internet providers are still working on expanding their coverage. Fortunately, as the demand for fiber increases, so do expansion projects. If you’re looking to get fiber in your neighborhood, Socket has a simple signup process to put in a request. 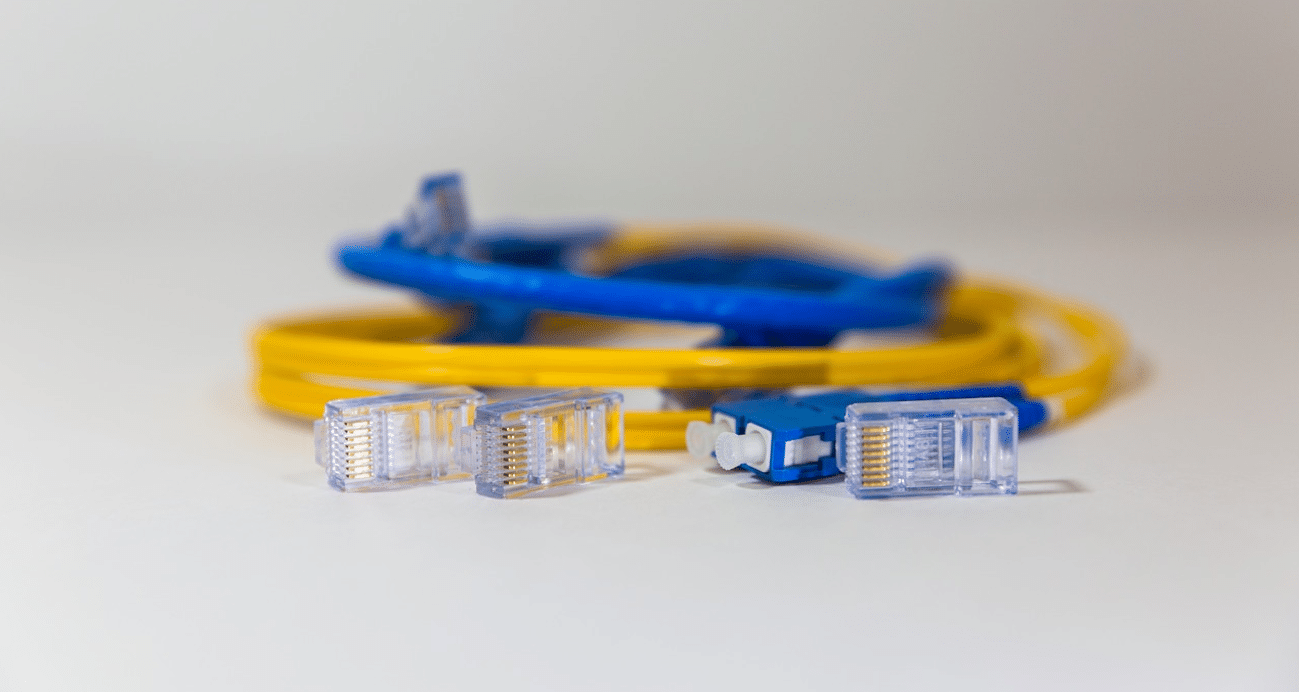 DSL stands for Digital Subscriber Line. This type of connection has become the most common form of internet connection due to the fact that DSL uses the same existing system; your phone line. Many internet providers used to bundle a landline with the internet. Although today, you can now subscribe to a DSL connection without telephone lines, it quickly grew in popularity in its infancy due to how easy it was to install.

A DSL internet connection is connected to the internet using a modem and two copper wires within phone lines, where it would receive and transmit data. The DSL upload speeds can range from 1 to 10 Megabits per second, while download speeds from 5 to 35 Mbps, so it's a bit slower than cable and fiber.

What is Fiber Optic?

Instead of using telephone lines, fiber optic internet uses pulsing light signals that passes through a thin glass or plastic fiber, known as fiber optic cables, to receive and transmit data. Fiber networks can reach up to 1 Gbps internet speed or a whopping 70% of the speed of light signals because of how efficient fiber optic cables are. It does not suffer from all the pitfalls of DSL, no components heat up, it is not susceptible to interference, and it is better suited for the future. 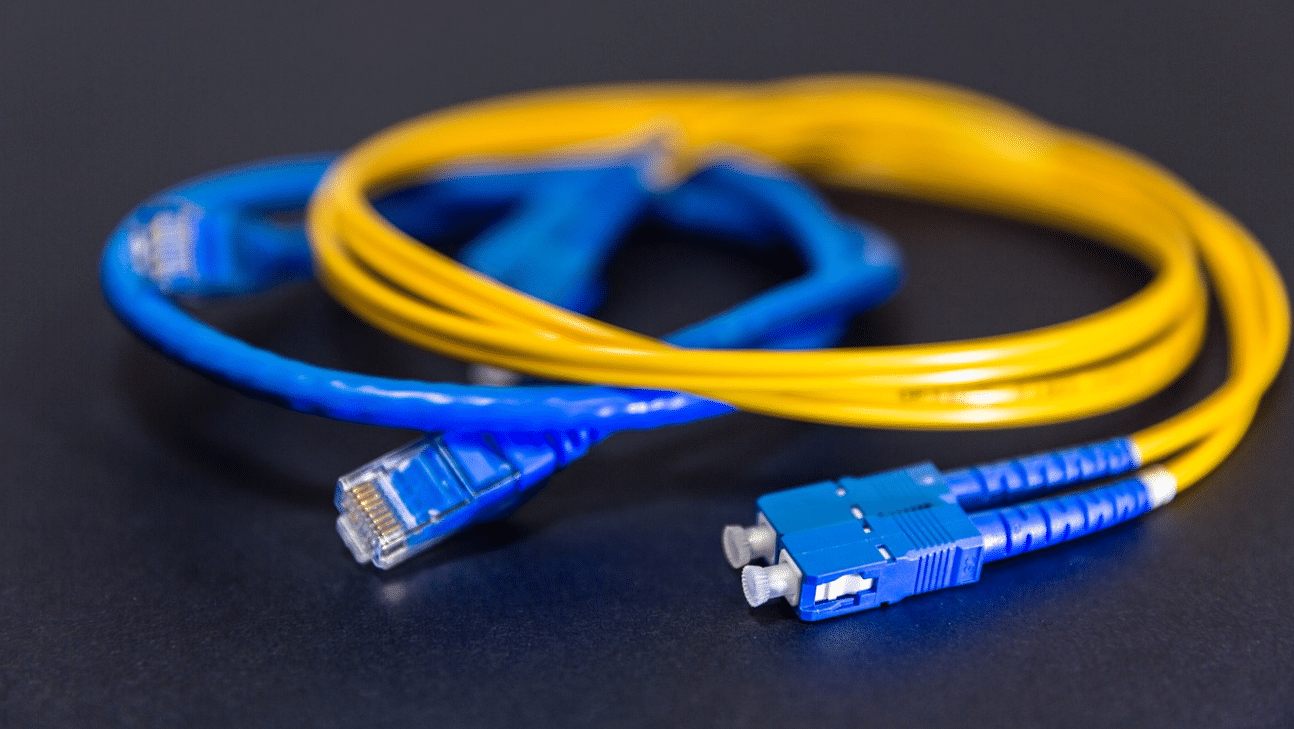 What is the difference between DSL, Fiber and Cable?

DSL, cable and fiber optic internet are three very different types of internet connections. Each type has its own strengths and weaknesses. One thing common in all of them is their availability is dependent on your area or location.

Although fiber optic, such as Google fiber, beats DSL at every turn, the fact that you live in an area that does not have fiber optics could mean that it is not the best option for you. It might even be out of the question. Fiber optics are often laid in metropolitan areas and cities. 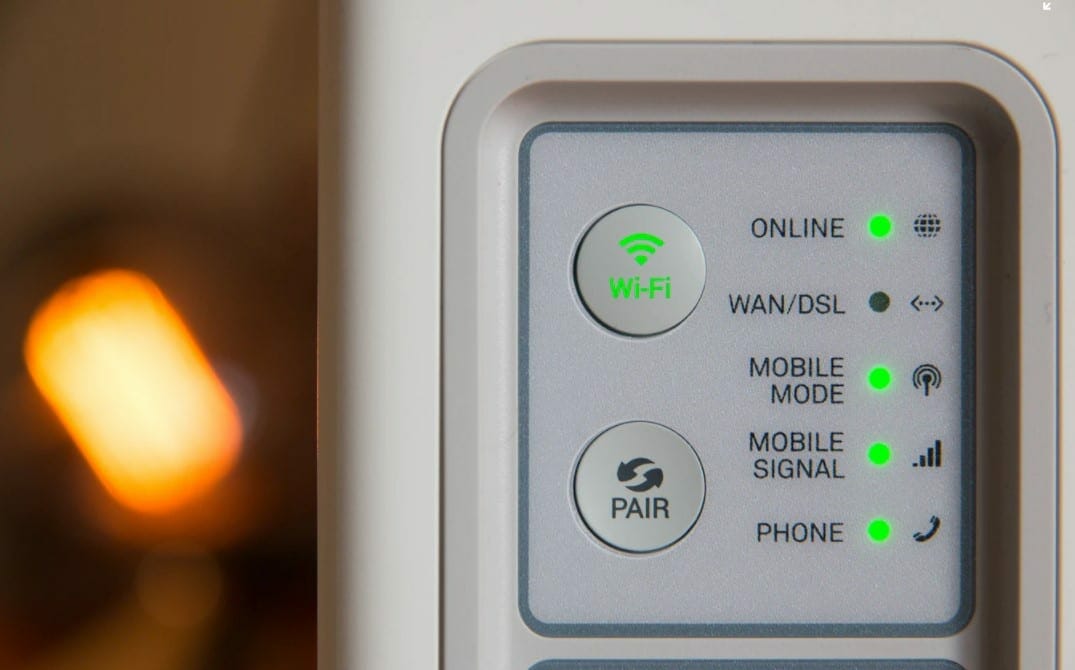 In rural areas, the most common type of connection is a phone line. Thus, people that live in these areas that are looking to subscribe to a fiber internet service could be out of luck. They have no choice but to get DSL installed as it is what's available to their area.

89% of the United States is serviceable by cable or DSL internet because they also use an existing system. If you currently have cable television, then you're just one phone call away from having cable internet as well. If you have telephone wires, then installing DSL won't be a problem.

The main difference between the three is their speed, which is understandable, that for most, is the only thing that matters. We can rank them in this order, from fastest to OK. In the first spot is Fiber internet, the second is cable internet service, and last but not the least, DSL connection.

Most households in America have either a phone line or a cable TV subscription. And because both use pre-existing systems, they have great nationwide coverage. The main difference between cable and DSL is that cable connections use coax lines, while DSL uses two dedicated copper wires within your phone line. An advantage of a coaxial cable is that it is faster than DSL. Also, to boost your connectivity, you can use only the best Ethernet cables.

Both suffer from outages and drops in connections due to weather conditions and weakening signals due to heat from their copper wires. These two are quite similar and don't have many differences compared to fibre vs cable, so don't worry too much when choosing between DSL or cable. 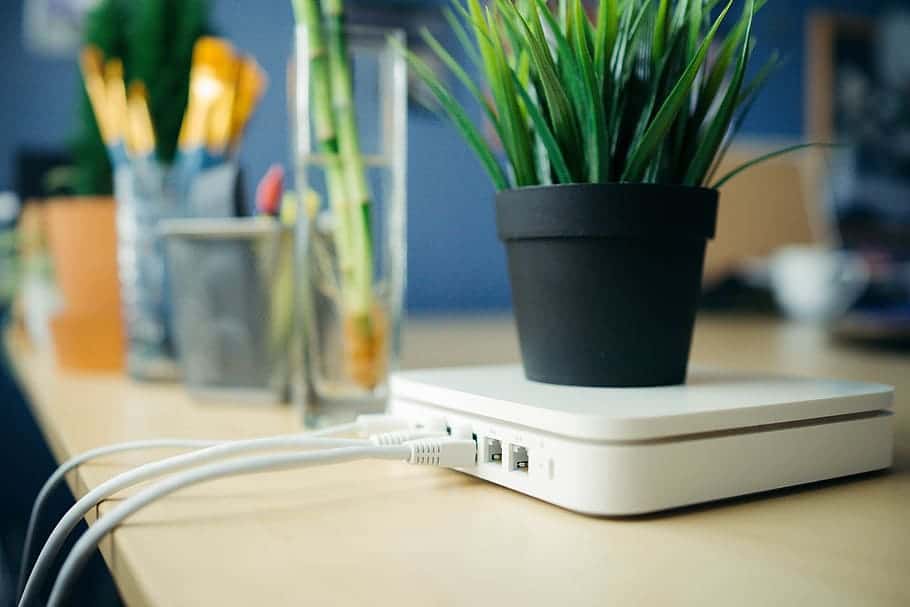 Cable marginally wins over DSL service in terms of speed but both have download speeds that range from 10 to 35 Megabits per second.

Fiber is the fastest available option today when it comes to internet connection speeds. DSL connections cannot hold a candle to how fast fiber connections could get. Fiber internet can reach upload speeds of up to 1000 Mbps or 1 Gbps. It is more dependable and better designed and engineered to carry heavy data streams.

DSL on the other hand is old and aging technology that can not go beyond 100 Mbps and it is clearly showing its age. And it is not aging gracefully. Compared to fiber internet, it is slow, unreliable, and cannot cover great distances. Also, fiber can be 400 times faster than DSL. There is a bigger difference in fiber and DSL speeds compared to cable and fiber.

FAQs about Cable vs Fiber Internet

Is DSL Better than Cable?

Yes. Cable is better than DSL. But marginally. Cable is more reliable but could still be at the mercy of nature and extreme weather conditions.

Why is DSL More Expensive than Fiber Internet?

Repairing and making sure everything works with copper wiring is more technically challenging compared to fiber internet, which in turn makes DSL more expensive to operate, and the cost is passed on to users.

DSL is very old technology. It was first rolled out and gained popularity in the early '90s and has been around decades after that. It continues to serve its purpose, although time is running out for it.

Of course, this should only matter if your subscription is 5Mbps or higher.

On top of the pros and cons I've listed above, this list of considerations should help you narrow down your choices:

Consider a DSL Internet if:

Fiber is the next-gen of internet connections. It can only get better as it is suited to ride the wave of change into the future. It is fast, efficient, and dependable. If ever your area is serviceable by fiber optic internet and you require high-performance internet speeds, then by all means get a fiber internet connection.

Although fiber optic internet is more expensive than DSL and cable, you will definitely get what you are paid for speed-wise.

Consider a fiber Internet Connection if:

Wrap Up on DSL vs Fiber

Once you've chosen what kind of internet you need and find out what technologies are available in your area, you should now have a more accurate idea of what you're looking for. You should then make a list of providers and plans, weigh their offers, and only pick the internet provider that could accommodate all your connection needs.