Antivirus software is, in most respects, a necessary evil. You need a top antivirus software like one of these to prevent and get rid of threats that may be on your system, but it is the antivirus software you have to pay for in most instances as explained in this 'AVG vs. AVG Protection' payment plan review  (click here for the top free picks, too). Antivirus also has a tendency to put a strain on system resources, but this is far better than dealing with an infected computer, though you can check out our 'How to Remove Virus from Laptop Without Antivirus' post if you want to explore more options.

Antiviruses come in all shapes and for every purpose. There's a top option for gaming and the right choice for business. There are numerous reviews for Windows and, similarly, articles on Linux antiviruses. For Mac, look here and for Android, check out this post. Antiviruses can also be equipped with a VPN as reviewed here. Hence, whatever type of antivirus software you decide to go with, you need to make sure you get it and use it properly.

Actually learning how antivirus software works (see 'AVG Won’t Uninstall' guide, too) aren’t strictly necessary, in order to benefit from antivirus software protection. It isn’t mandatory to understand the mechanics of signature-based detection, the logistics of traditional antivirus security suites (see 'AVG Vs. McAfee'), or the complexities of malware and similar threats. Just as long as you know how to use the antivirus software for the best of its capabilities on your devices, you are in a good position to protect yourself and also to protect your business (see also our 'Enterprise Data Security' article.

Still, familiarizing yourself with the basics of how antivirus and anti-malware software works can be enlightening if nothing else. In the guide below, we’ll be taking a brief look at computer viruses in a little more detail, along with the basics as to how antivirus products work and how to ensure your device is protected with quality antivirus software. Moreove,  We also recommend reading our earlier posts such as 'AVG vs. Bitdefender' or 'Norton vs. AVG', where we explore in depth the features of top antivirus programs.

Virus, Worm, Malware: What Does it All Mean?

It’s commonplace for people to assume that each of these three terms refers to the same thing.  While it may be true to say that they all refer to certain types of threats that need to be dealt with, they actually refer to completely different types of malicious software.

The basic definitions for each of these potential threats are as follows: 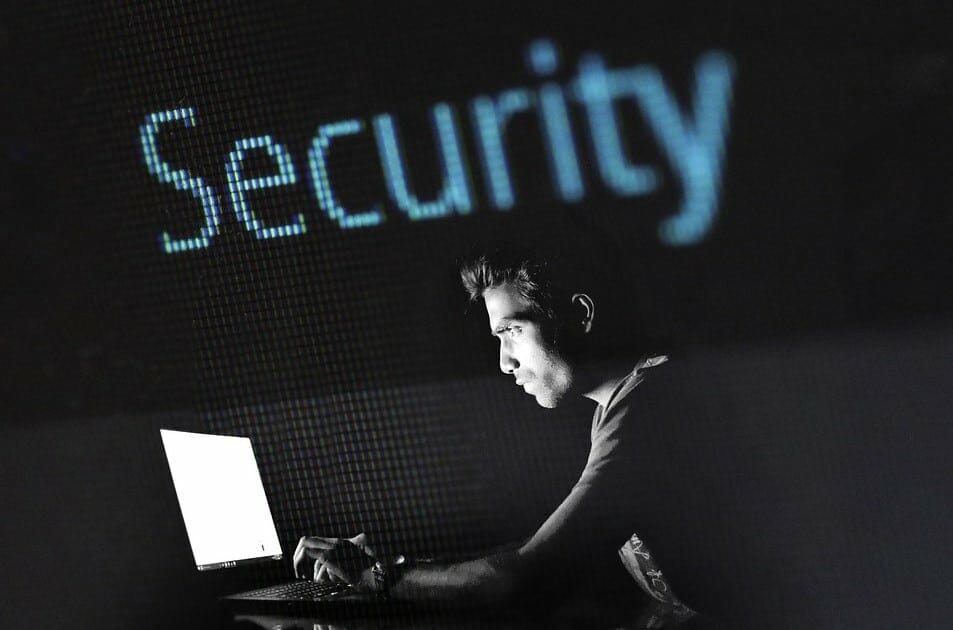 Where a computer is affected by any of the above, it needs to be dealt with and install antivirus with the latest virus definitions as quickly as possible (check out 'Lookout vs. AVG'). While the built-in antivirus software can provide every major operating systema certain level of protection, they rarely go as far as purpose-built antivirus software suites, like AVG, McAfee, Norton and others (see 'AVG vs. Kaspersky').

How Do I Know My Computer Is Infected?

Even with no formal knowledge or experience, it’s pretty simple to detect when attacks have taken place or maybe in progress. All the information you need is usually right there in front of you, giving you the opportunity to act at the earliest possible time.

Some of the most common signs and symptoms of a virus at work in your system include the following: 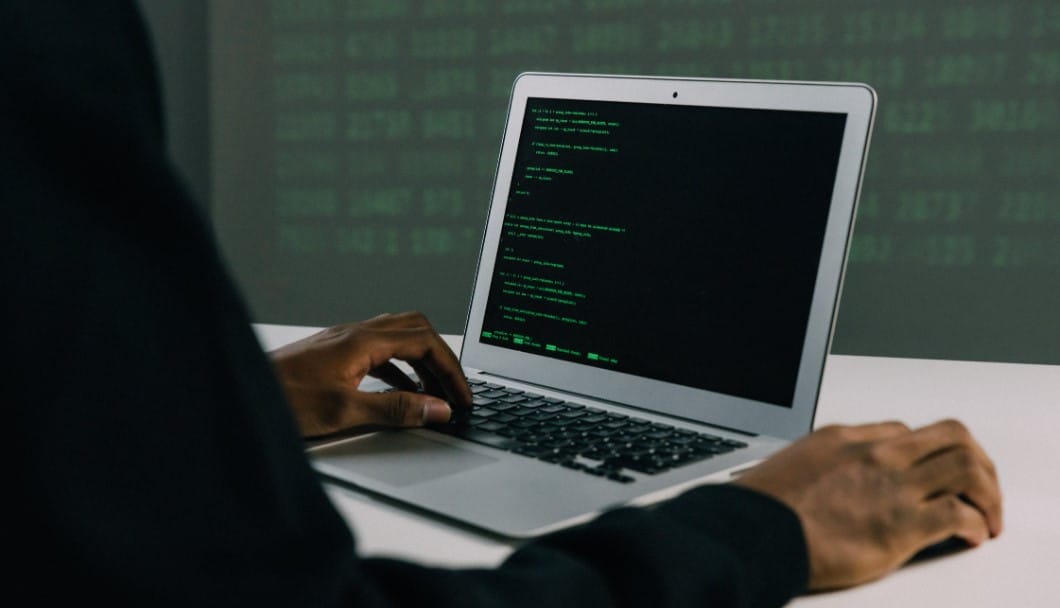 Signs and symptoms of viruses differ between devices, though tend to be relatively similar in nature. New security threats are manifesting all the time, but in most instances continue to cause the same list of performance problems with computers, networks, and applications - see which program does a better job identifying threats in our 'AVG vs Panda' post.

How Does Antivirus Software Work?

Contrary to popular belief, detection of malicious software and potential issues on a computer system is not the primary goal of the typical antivirus programs. This is because, by the time you are alerted to an issue on any of your devices, it may already be too late to prevent the damage.

Even when device scanning is relatively thorough your antivirus software antivirus definitions are up-to-date and used on a regular basis, viruses may still have plenty of time in between to do their thing.

Instead, it is far more effective for antivirus protection packages to provide real-time protection. This means that your computer (and often its connected activities) are monitored at all times, in order to note any known viruses or issues as they occur. 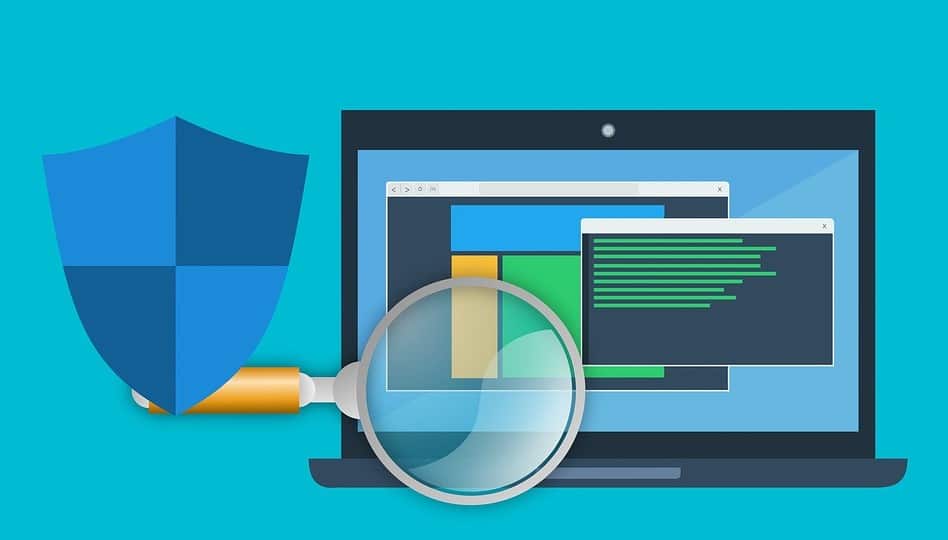 But even when antivirus and anti-malware software is as effective as possible, it isn’t always capable of getting rid of all known threats the first time and every time. Nor can you guarantee that new viruses and unknown pieces of malicious code won’t slip the net and run silently in the background of your computer, without being detected.

This is why you need to keep a close eye out for the signs and symptoms of infection, in order to take action manually when necessary.

As touched upon above, the term ‘malware’ refers to pretty much any piece of software or code that has been designed specifically with negative intent in mind.  This could mean anything from privacy invasion to computer damage to identity theft to data corruption - anything that stands to result in negative consequences for the victim.

The best antivirus solutions on the market are designed to provide robust everyday coverage from as many different forms of malware as possible. Different types of malware have different effects, though in all instances call for extreme vigilance to prevent or reduce the risk of serious damage. 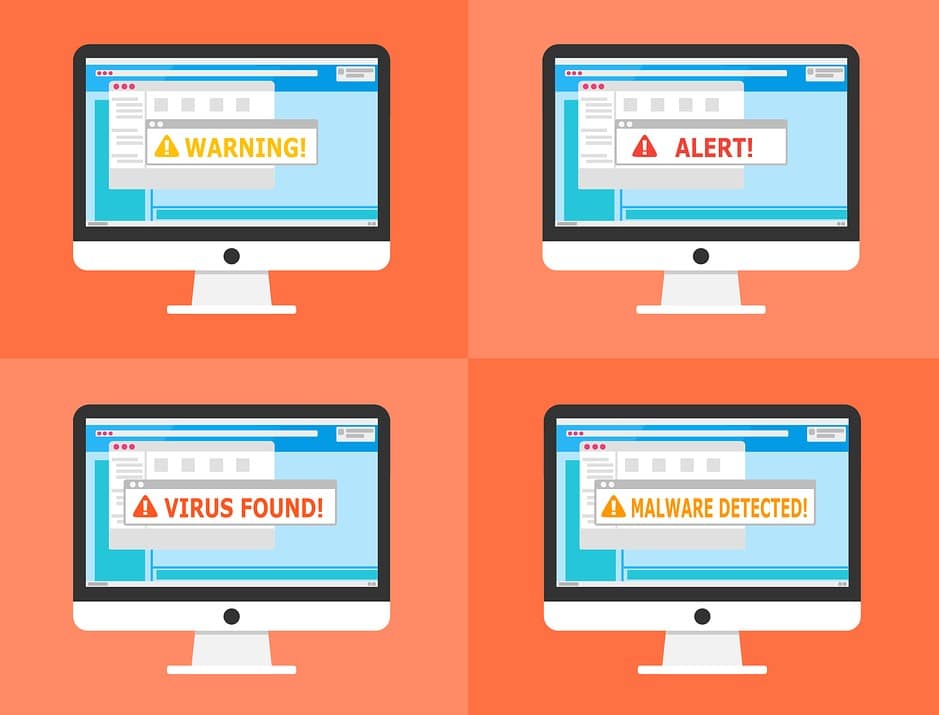 The threat posed by ransomware is growing all the time, with more attacks taking place on a daily basis than ever before. What tends to happen with ransomware is a user, series of users, or entire organization is locked out of their system and their data is effectively held, hostage.

The hackers then give the victim a certain amount of time to transfer a specific amount of money, usually in the form of cryptocurrency which is then difficult to trace. If the money is not paid by the deadline, the data may be beyond repair or permanently wiped.

Ransomware attacks are typically conducted by exceptionally skilled and experienced teams of hackers, who know how to get around the standard defenses of most computer systems. 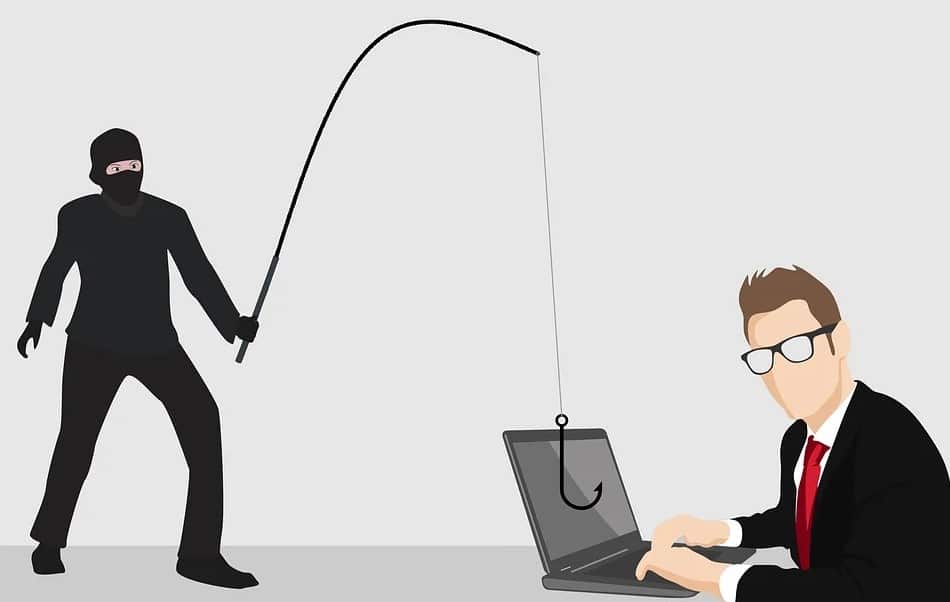 One of the biggest problems with spyware is the way in which it is used silently and gives no immediate indication that anything is wrong. Rather than being designed to cause damage to a computer or IT system, it instead hides away in the background and subsequently goes unnoticed.

Such software is used to collect information on those using the systems in question, which could include their bank account details and other financial information, browsing history, and so on. 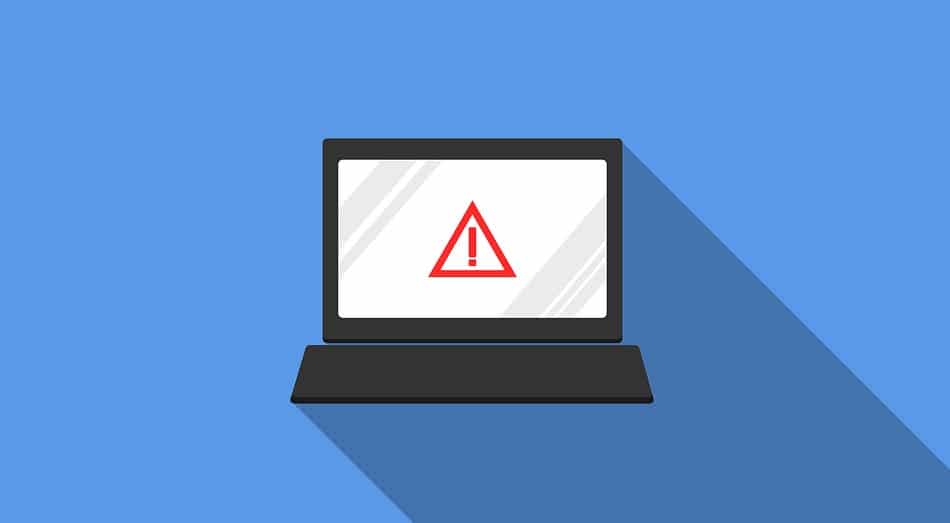 What Does Signature-Based Detection Mean?

"Signature-based IDS refers to the detection of attacks by looking for specific patterns, such as byte sequences in network traffic, or known malicious instruction sequences used by malware." - Wikipedia

Roughly translated, signature-based detection works by automatically picking up on specific patterns, behaviors, or indicators in general that could indicate something malicious. Most high-end full system protection suites (see 'AVG Ultimate vs. Internet Security') these days use signature-based detection to identify and deal with new threats, rather than simply those that are already known.

While there is no one size fits all solution for data security or protection from malicious software, the best and most important line of defense is quality antivirus software. The very best antivirus software that is updated regularly with new virus definitions and provides real-time protection gives you the best shot you have at keeping your system safe.

Hackers will always be coming up with new methods to get around security protocols and carry out attacks. Where antivirus software is able to detect, quarantine, or remove dangerous files at the earliest possible stage, the system is relatively safe (see also 'Is AVG Antivirus Safe?'). 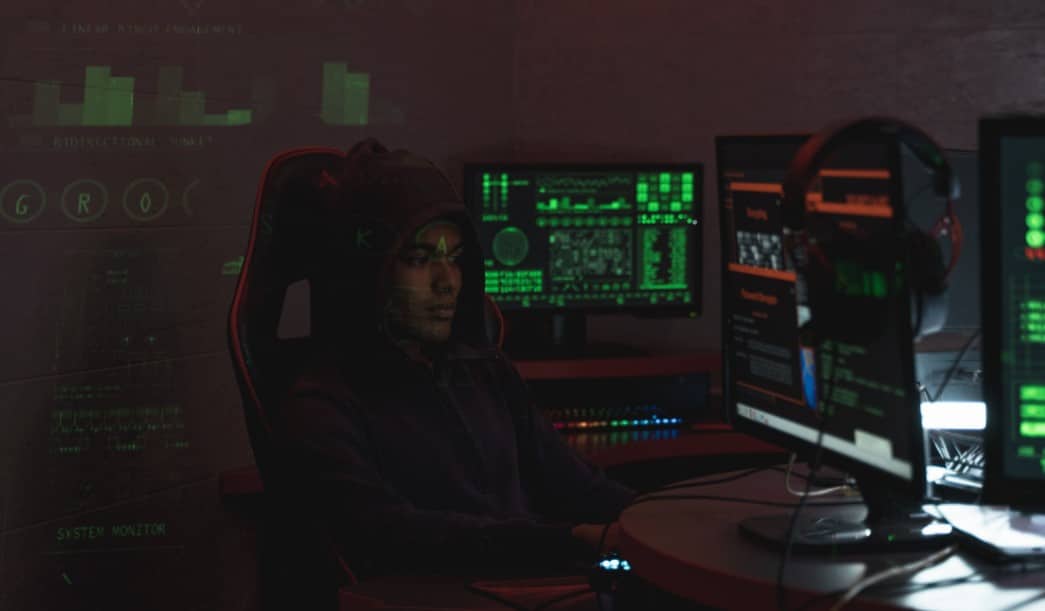 Though as mentioned above, it is essential for the user to keep a constant eye out for any potential signs or symptoms that something may be wrong. There will always be examples of known and new security issues that slip the net, subsequently resulting in performance problems that are relatively easy to detect.

Get a good antivirus software suite, run a comprehensive system scan on a regular basis and get to know the potential signs and symptoms of infection. With this combination of automated and manual detection, there is a good chance your files, folders, data, and hardware, in general, will be protected from most major threats.