In this post, we are going to talk about using public Wi-Fi hotspots and doing it securely. So on public Wi-FI hotspots like the coffee shop, restaurant, etc, the owner of the Hotspot is a man in the middle so can both observe and inject into any traffic you send unencrypted. Other users on the network can try to observe your traffic, inject packets into your traffic to attack you, and attack you directly via open ports. The hotspot you connect to might not even be the real one you think you’re connecting to and be replaced by an evil twin so there are many known risks. So let’s go through some mitigations and see how many of these you would have come up with yourself

Avoid using public wi-fi hotspots if possible which reduces the risk to zero. If you can use Ethernet instead of Wi-Fi that is a preference for no fewer types of attack but generally we know that these things are not very convenient but the first step is to always avoid them if you can since wifi is vulnerable to packet sniffers.

Switch off when not in use

Switch off or disable all of your wireless technology unless you’re using it. It’s safer and they actually save your battery and this includes Wi-Fi also Bluetooth, 3G they don’t need to be on if you’re not using them and it’s safer if you can only connect to hotspots you have some level of trust in, again this may not always be possible. Try to use hotspots that follow the security standards laid out in the section on Wi-Fi security and make sure they’re using WPA2 and if they’re using WEP anybody could be on it. You should still learn how to remove adware from Macs or Windows platforms as well as other malware.

Without fail as an absolute minimum always use at least SSL NTFS encryption even if you’re not sending sensitive data without end to end encryption packets can be injected to attack you, to attack your browser unless you have an outstanding excuse then use an encrypted tunnel for all your traffic everything that is sent from your operating system.

Normally this is done with a VPN because the VPN will tunnel all traffic from your operating system but if you know what you’re doing you could also use SSH, JonDonym, Tor, they’re all fine but remember if you don’t set it up so the whole operating system is sending traffic encrypted you could have things in the background like maybe checking email for example that isn’t going over the encrypted tunnel so do make sure everything from the operating system has an extra layer of encryption to protect you.VPNs are recommended as an encryption solution so we suggest that you check out our antivirus with VPN lineup.

Disable or switch off services running on your local ports that aren’t needed. This is just a general step of hardening for any operating system and to also help block access to those services or maybe you don’t want to switch them off or you just want to block them. You can use a host based firewall with an implicit deny to all inbound traffic unless it’s for some reason required but generally because you are on a wi-fi hotspot it’s very unlikely that any inbound traffic is going to be required so maybe have a firewall profile when you are on public hotspots and on public networks. 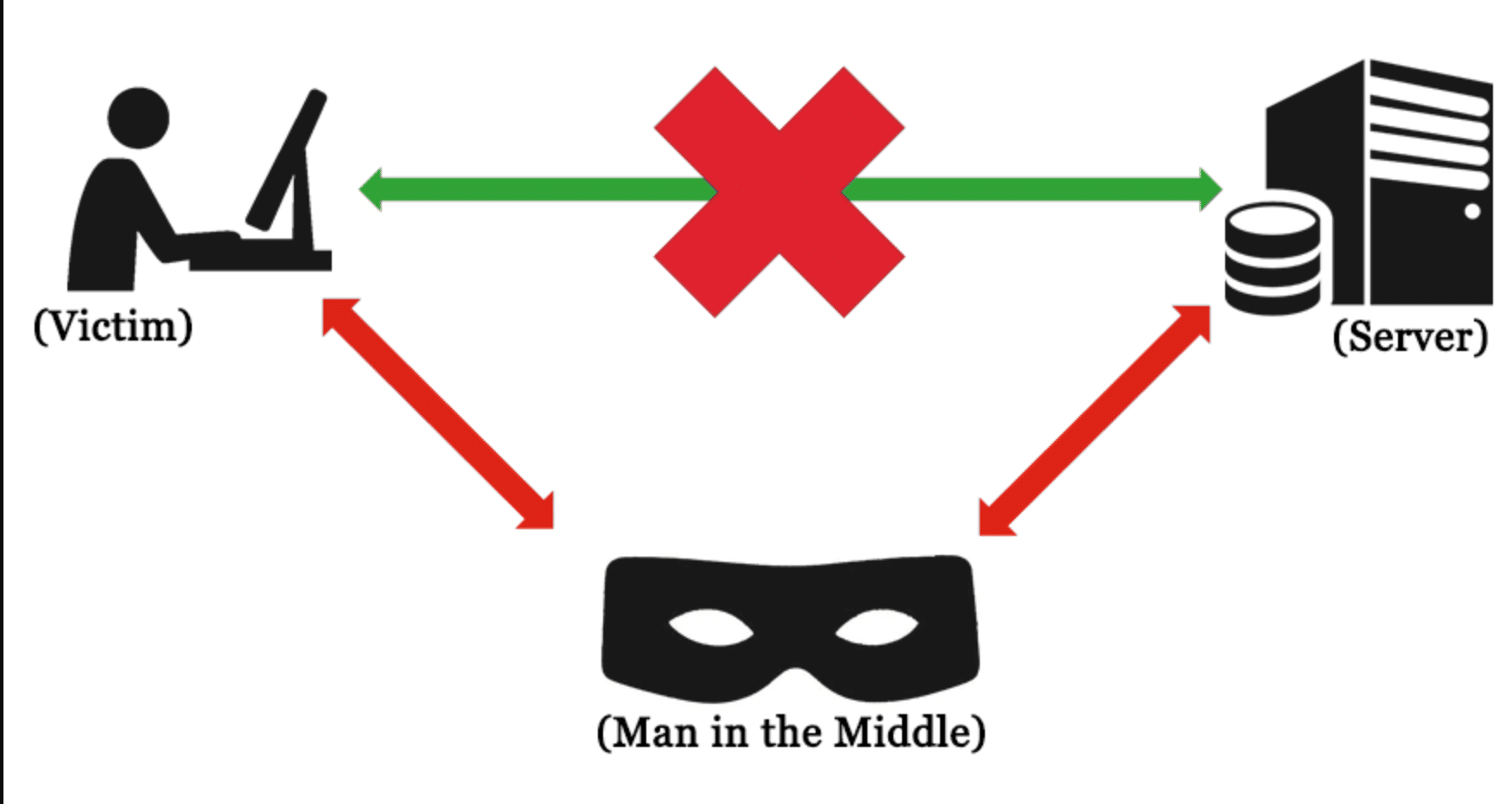 And finally, if you can, use a physical form of isolation with a portable router/firewall. This means getting yourself a hardware router/firewall and connecting via an ethernet cable which is safer instead of connecting your laptop or device to the hotspot which can prevent man-in-the-middle attacks. This provides a layer of physical separation and you connect to this device instead so this device can be used to form an encrypted tunnel and as a firewall.

1. Is it safe to use public WiFi with VPN?

Despite being connected to the internet and using VPN services, there is a coverage gap between connecting to public WiFi networks and turning on your VPN network connection. However, in public, using a VPN secure network is still far safer than connecting to a public network without any additional digital protection. A VPN app service provides an additional layer of protection by making your data secure or encrypts data traveling to and from your device and connecting you to a private server.

2. Can you trust public Wi-Fi?

It depends, according to security experts. While encryption has made web browsing safer, it does not eliminate risk. Long have security experts recommended users avoid public Wi-Fi networks due to the risk of being hacked. The majority of sensitive data is now transmitted via encrypted channels.

3. Can you get hacked using public Wi-Fi?

You've probably heard about the perils of accessing unprotected public Wi-Fi networks, and you're aware that hackers are snooping about. It is relatively straightforward to hack into a laptop or any android devices that are connected to an unprotected public Wi-Fi network. Hackers are capable of reading your emails, stealing your passwords, and even hijacking your website login credentials. Additionally, if you connect to a Wi-Fi network and transmit data via websites or mobile apps, another party may be able to view it. Finally, avoid using previously used passwords or reusing the same password across numerous accounts, as a single breach can jeopardize them all.

The most severe threat to access public Wi-Fi networks security is the hacker's ability to place himself between you and the connecting point. Additionally, hackers can disseminate malware via an insecure free Wi-Fi secure connection. Allowing file sharing across the same network makes it very easy for a hacker to install malicious software on your computer. Is it essential to have sharing preferences enabled when connected to public Wi-Fi networks? Not at all! Therefore, turn off file sharing immediately after verifying the network. File sharing is typically quite simple to disable via the system preferences or control panel, depending on your operating system.

5. Is it safe to use Facebook on public Wi-Fi?

You may not be aware, but you are particularly vulnerable while using a public WI-FI networks connection to access Facebook. This has the potential to result in identity theft, personal information hack, or even credit fraud. In addition, by connecting to a public Wi-Fi networks that provides unlimited Internet access, any Facebook user leaves themselves highly vulnerable to hacker assaults.