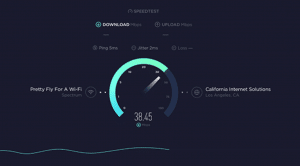 Apart from price, internet speed is an essential factor that consumers consider when looking for internet providers. While the price is straightforward, download speed isn’t so here we wanted to offer this easy-to-follow article about internet speeds explained.

The download and upload speeds goes beyond knowing the monthly charges and fitting it into your budget for your target high speed internet plan. With all the talks surrounding gigabit, broadband, fiber, and megabits, it is easy to be overwhelmed. Sometimes 100 Mbps download speed is fast enough, while in other cases, it is regarded as slow internet connection speed. Throttled internet is a thing that's often overlooked with internet service providers.

We have created this piece to give you a clear understanding of what internet speed entails. The review covers the meaning of internet connection speed, which is considered fast internet, and how to determine the right rate for you. So, what is a good internet speed?

What Is Internet Speed, and Why Does it Matter?

Internet speed is a lot like water pressure; it’s about the volume of moving water at a given time. A computer that is connected to the internet receives information from another through electronic packets. A packet refers to a unit of data. When many packs are delivering data at the moment, the volume of data will be high, and so the internet speed will be fast.

Consider the analogy of a showerhead. When only a little water is trickling out, it may take you forever to rinse out the shampoo. On the other hand, water that is coming out with high pressure makes it easy to clean your hair. Internet speed works in the same way. Slow speed means that you won’t stream a video without buffering. Nobody wants that, which is why the demand for faster WiFi speed is high because it ensures a smooth internet experience.

How to Measure Internet Speed

In the simplest terms, internet speeds are measured by how quickly you can download or upload content in a second and the most used term is megabits per second (mbps). For many people, download speed matters more than the upload rate. That is because you download a lot of things like music, streaming shows, browsing online and online gaming. Upload speed comes in when you send or upload large files or hold video conferencing or video calls. In addition, follow this link if you need upload for gaming most of the time.

Both upload and download speeds are measured in bits per second. Due to the nature of large upload files, we tend to stick to prefixes like G, M, and K to tell how many thousands of megabits that one is referring to. The most used designation is Mbps because it  is more relevant to what many people use the internet for. Internet speed could also fall into the ranges of kbps, but those are what we know to be slow internet connections.  Gbps refers to high speed internet connection, which is rare but is slowly becoming more prevalent than in the past.

Is broadband the “National Speed Limit”?

Regulations on internet speeds are relatively new, but many governments are choosing to regulate the internet speeds too. Some recommend that the minimum download should be 25Mbps with a minimum upload speed of 3Mbps. That is a fair baseline to determine fast and slow speeds. Those that a have faster internet connection than the standard broadband are considered fast internet, while those below the bandwidth are deemed slow. Besides what the broadband internet providers offer, other factors affect the actual performance, and factors affect internet speeds. Using the connection speeds for demanding tasks like downloading HD video or streaming in 4K can strain even the highest rates.

Types of Internet and How They Affect the Speed

Reasonable mbps for fiber - 5 to 10 Mbps

It is the fastest internet technology available today. To transfer data, it utilizes fiber-optic cables that can transmit large amounts of information fast. Although it is quick, fiber is not as accessible in most parts of the world compared to other technologies. The biggest hindrance to its development is the high cost of building the required infrastructure. You can find fiber broadband availability in your area here. 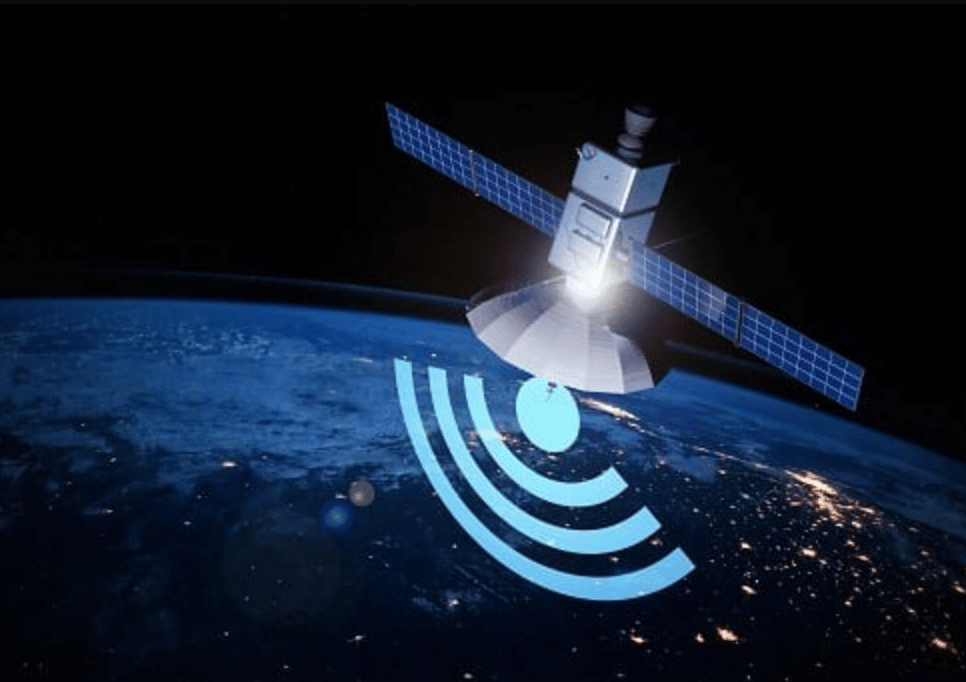 Here, the internet is transported through similar cables to those that are used to transmit TV services. Cable internet has a high broadband internet capacity to attain high speed internet connection. Its speeds are often faster than DSL.

It stands for Digital Subscriber Line. The connection is similar to a regular phone line, but it has advanced wiring that enables broadband connection. Therefore, DSL is faster than dial-up. Most telephone companies, both current and former, usually offer internet services using this technology and are available in many service areas.

It is the slowest connection technology since it can’t support broadband. Therefore, dial-up often has limited bandwidth. Because of these shortcomings, it is  outdated and doesn't exist in most first world countries. It's the first internet connection that was popularized and would often be interrupted by phone calls.

What Affects my Internet Speed? 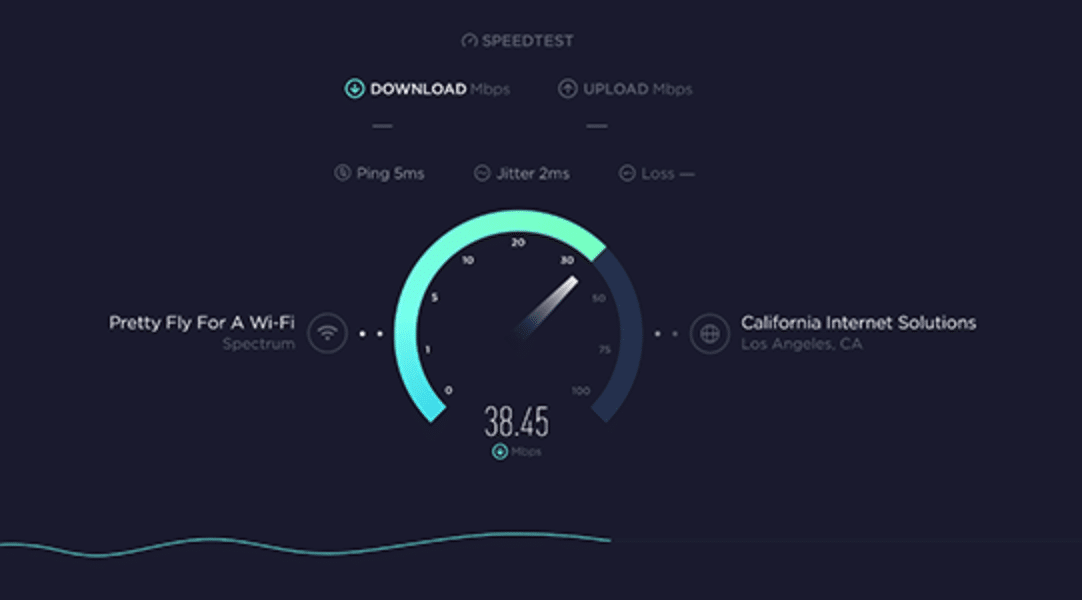 What Speed is Required in a Household?

When understanding internet speeds and how they work, it’s helpful to arm yourself with some handy definitions:

1. What is a good internet speed?

A good internet speed is one that can handle a high number of simultaneous connections without significantly slow internet speeds. This varies depending on the type of internet connection, but for most users, speeds of 25 Mbps or more are generally good.

3. What is a good home Internet speed?

According to the FCC, the best Internet service provider for households with multiple  devices and moderate to heavy internet use should offer download speeds of at least 12 Mbps. 25 Mbps are suggested to be the best internet speed for four or multiple devices. Homes with four or more users and four or more connected devices will undoubtedly require maximum download speeds of at least 25 Mbps.

4. Who has the fastest home Internet speed?

5. What is the Fastest Internet Ever?

178 terabytes of data per second.

Researchers in London have developed the world's fastest internet, capable of speeds of up to 178 terabits per second, or 178,000 gigabits per second. The speed is double that of any other system now in use on the planet and a fifth quicker than the previous world record of 150 Tbps held by a team in Japan.