Have you ever considered response time when buying a new monitor? Response time and refresh rates are 2 variables that you should consider when shopping for a monitor.

If you have not heard of these 2 terms, this article will help you understand what they are. They are a top priority for a person who plays a lot of video games or loves watching fast-paced movies. Also, you can improve your existing monitor's response time by learning how to overclock a monitor, or maybe by doing a backlight bleed testing. When it comes to refresh rate, a 240Hz monitor is considered top range, while  144Hz monitors are not too far behind. But,  before deciding on buying those, check if you can get 144Hz with HDMI cable. And if you spend a lot of time in front of your monitor, consider something that will give you less eye strain. Most common choice are 32 inch monitors for gaming, but if you want to look all across the board read our best gaming monitors review. 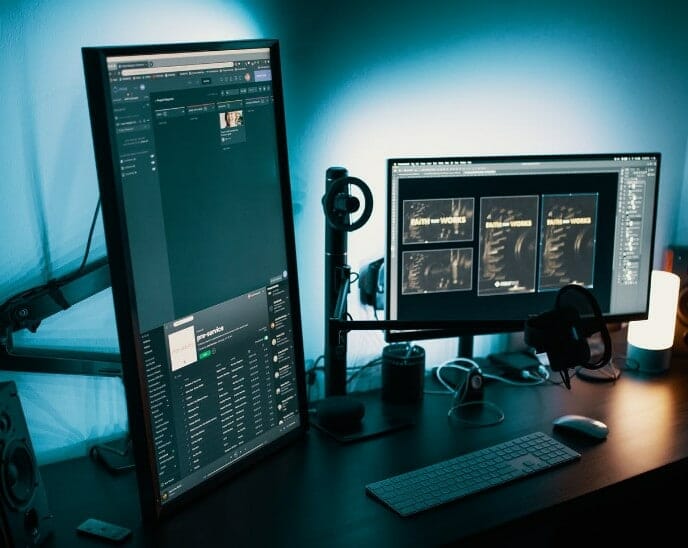 Monitor Response Time: Why Does It Matter?

This is one of the specs you will come across when hunting for a quality monitor for gaming.  It is basically the time that your monitor takes to change from one color to a different one and is measured in milliseconds (MS).

Good response time is crucial as it does not only offer better visual quality but it minimizes the barriers between you and the character. Also, good monitors offer big anti aliasing improvements over more basic ones.

When it comes to monitor's quality, everyone knows that it is important to have one that has a better visual display and high performance.  Better visual quality is achieved when the monitor has the lowest possible response time and this is usually a 1ms response time monitor.

With this response time, image processing and ghosting is minimized leaving you with better quality and clarity.

Every single MS counts for gamers

Let’s be real, who wants to play video games with a monitor that is delaying to shift colors? Every single millisecond counts for competitive gamers because they might lose a match during the delay.

Screens that have the lowest response times include TN (Twisted Nematic). It has the shortest response time of 1 millisecond and has narrow viewing angles. The second one is the IPS (In-Plane Switching).

What Is Monitor Response Time?

This is the time it takes for a monitor to change from black to white color or from grey to another shade of grey.

This time is usually measured in milliseconds. The exact method of measuring this response time is not specific since some monitor manufacturers express it as a monitor going from black to white to black, black to white, and gray to gray.

Was response time explained to you when buying your new monitor? My guess is that you have no idea if this spec matters or not.  Response time matters because it can affect the overall display.

Lower response times are the best. This means that it takes less time for the pixels to change from one color to another.  When there is a delay, you will experience ghosting or blur.

You can run other tests because they do not require professional equipment.

Use of Oscilloscope and Photosensor Method

This response time testing will provide a better understanding of the real world pixel response times. You will attach a custom made photosensor device to your monitor to track brightness changes.

You will also require software installed in your computer that will simulate changes of color shades, from 0 which is black to 255 which is white.  The photosensor will measure changes in the brightness levels then convert them into a voltage. This is passed to an oscilloscope.

The oscilloscope plus the installed software will produce graphs that will enable you to measure response time. You will be able to clearly see the pixels changes.

Refresh rate and response time are 2 monitor specs that are often misunderstood by people.  The refresh rate is often confused with response time because they are top priority specs for people who use their monitors for games or sports.

This is where fast-moving scenes are common and require high refresh rates and a slower response time.

You should therefore pay attention to these 2 computer specs when looking for a top-quality gaming monitor. Refresh rate refers to the no. of times per second the monitor refreshes its image.

It is measured in Hz or Hertz.   If you are playing a game, you need a monitor that refreshes images at a higher pace otherwise it can cause your games to lag. Gaming monitors with 60HZ refresh rate and above are ideal options since images will be sharper and you will not experience any blur.

On the other hand, you require a low mprt or moving picture response time for your monitor.

Also, what is backlight bleed? Quality monitors  produce clear images, and are made of technology that eliminates screen bleeding and tearing.

Like I discussed before, lower response time such as 1MS and 2MS have zero chances of image blurring and ghosting. 1MS is the best.

5ms response rate isn’t the best or popular like 1MS but it is ideal for casual video gaming, browsing, emailing; same with 4ms response time.

Basically, anything lower than 5MS or milliseconds is considered a good response time.

There are also quite a few people who don’t know what response latency is or input lag of a monitor.  You should definitely educate yourself on these specs or you will end up with a cheap monitor that will end up ruining your gameplay.

Response latency or input lag is the time taken when you press a button on your input device and seeing its effect on the screen.  If you value your gaming experience, I would recommend purchasing a monitor with the lowest input lag.

On the contrary, high input lag will make your gameplay feel sluggish and be unresponsive.  Input lag is also measured in milliseconds and the best latency figures range from 9ms to 10ms.

15MS to 22 MS are also good figures. If a figure exceeds 40MS, you will start to have negative effects. This is common with cheap monitors and TVs and this will definitely ruin your gaming experience.

The pixels or picture elements are small dots that make up the images on monitors. A good response is important as images will be updated faster and you will be able to enjoy your sports and games better.

5ms is ok for gaming but 1ms is the best.

From Press to Display

This refers to input lag; the time is taken when you press a mouse or keyboard and the result happening on the screen.This time is usually measured in milliseconds. The time your monitor takes to react to your commands matters when it comes to activities such as competitive gaming. 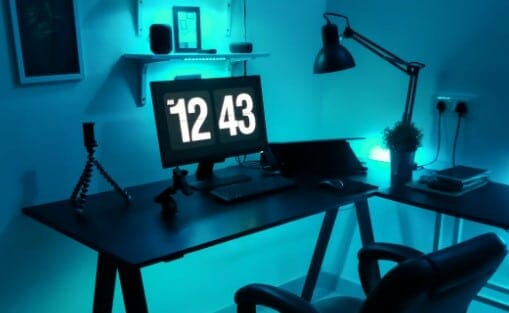 The lower the input, the faster your monitor will respond and you can operate your screen well without blur. This spec is most important when playing video games. Think of a racing game. If you take a corner and the game registers your action late, you will crash into the guardrail.

Also, if you happen to be shooting an opponent and your action is registered late, your opponent will take advantage of the delay and shoot you first.

Take Your Time – It's the Monitor That Should Be Fast

If you are considering buying a new monitor, take your time, and do some research. The monitor arena has new models with different specs. Choose the one that has a high refresh rate, lowest response time for a monitor, has a high resolution, and bigger screen size.

There are many reviews that will help you get what you are looking for; a high performing monitor. Do not rush to get a monitor; it’s the monitor that should be fast so you can enjoy your gameplay.

So Just Get the Lowest?

Get the lowest response time for gaming monitor. This is because; the lower the response time, the better. In this case, the lowest time it takes for a monitor to change from one color to a different one should be 1milliseconds.

It is the most popular and you will not experience any ghosting or image blurring, so the image processing is great.  If you are seriously considering a career in Esports or professional gaming, I would recommend getting a monitor with this response time.

If at all you use your computer for writing an email, web browsing or editing photos, then you won’t be aware of the response time for your monitor.

What Kinds of Monitors Are the Fastest?

There are different kinds of panels that have higher response times. They include; 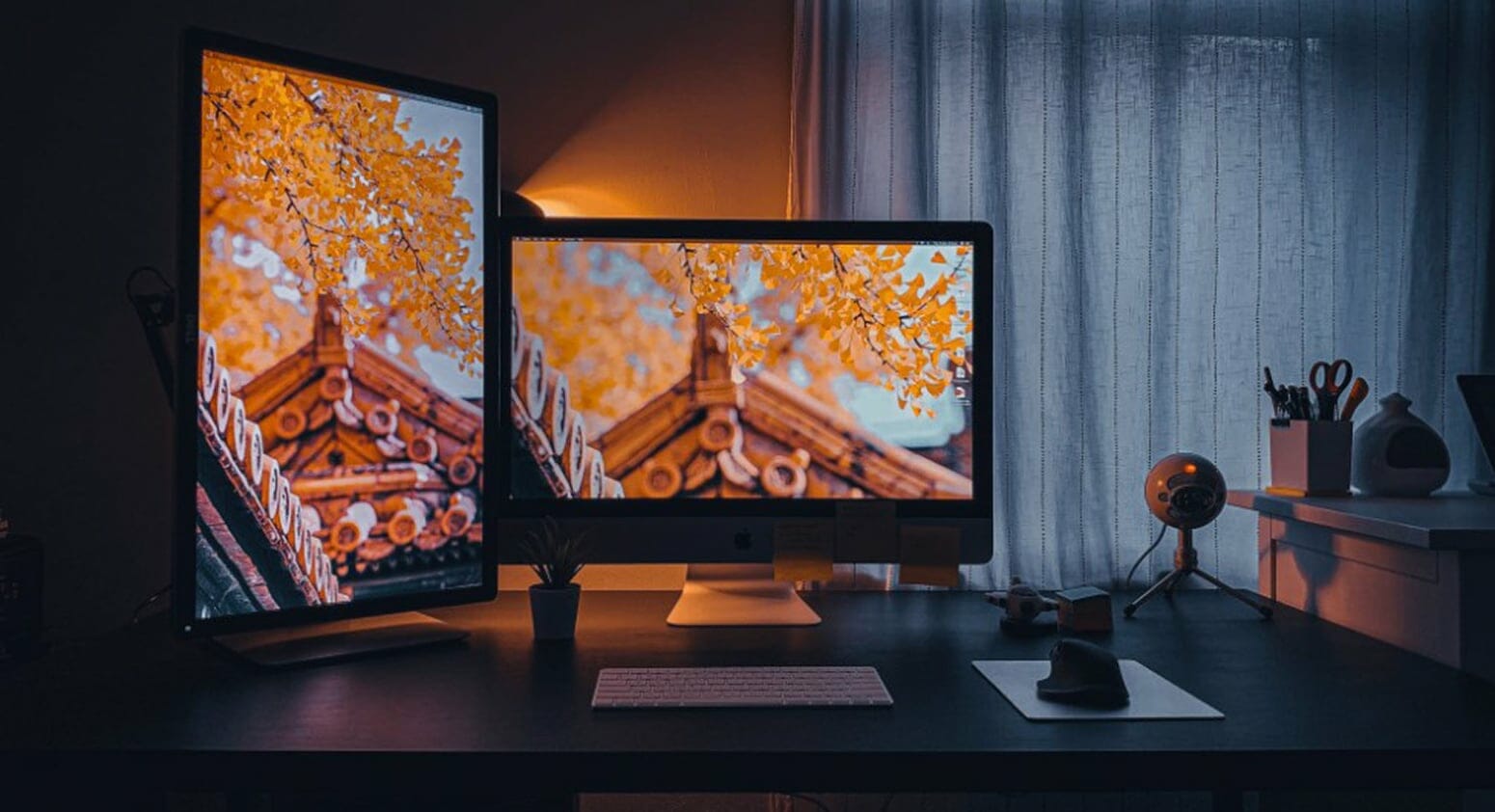 They are also called Twisted Nematic. They are a form of LCD and are renowned for being the fastest and cheapest among other screen panels.  They are the best options for gamers.

Their problem is; the worst viewing angles and color.

They are also called in-plane switching. These types of screens are a bit pricey compared to TN screens.  They are considered the best overall LCD technology for image quality.

Others advantages of IPS panels include; 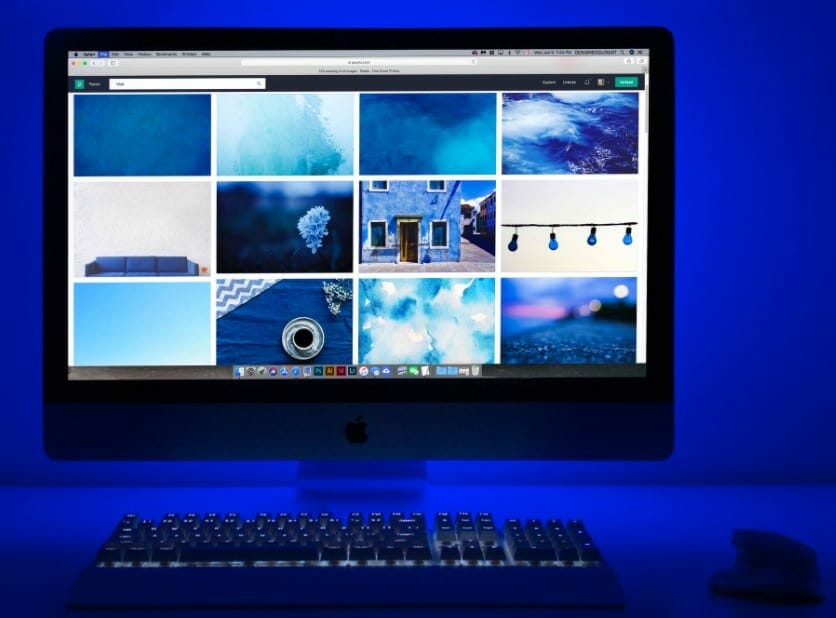 It is worth noting that IPS panel type is specifically made to overcome the drawbacks of TN panels. They continue to be the best choice for many users’, especially professional gamers.

These types of screens are also preferred by photographers, graphic designers, video editors, and anyone who prefers accurate colors and the fastest monitors.

They are also called Vertical alignment. They have almost the same vivid color of IPS, and the viewing angle is slightly larger than that of the TN screen. They are a bit expensive compared to TN panels and provide a greater contrast and color depth than any other screen.

What Are the Downsides of a Fast Response Time?

In order to have the fastest response time, many manufacturers forego important specs of a monitor such as boosted brightness, color correcting portions, blue light filters, among others.

These are some of the things you will forego if you set your monitor to have the fastest response time.  This means that you will have duller colors, have a blue light that will affect your eyes plus have reduced brightness. 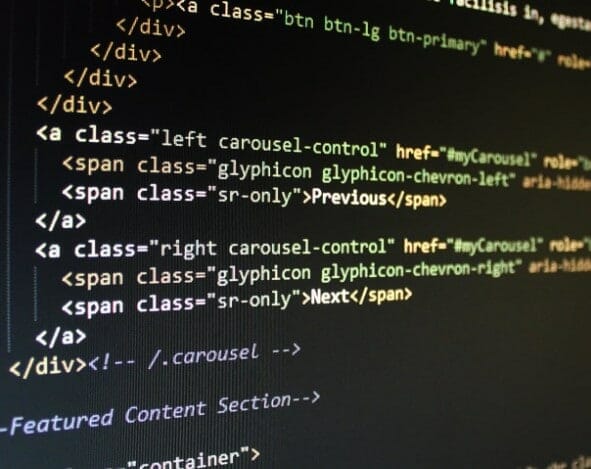 3. What is response time for monitors?

The response time of a monitor refers to the time required to transition from one color to a different one. This is typically expressed in milliseconds as the time required to transition from black to white and back to black (ms). However, the shorter the response time in milliseconds, the better the image and motion production.

You can definitely feel the difference between 1ms and 4ms; I recently switched from a 5ms ips monitor to a 1ms tn monitor for semi-competitive gaming, and the difference is truly astounding.

5. What is a good response time for a monitor?