Quantum Dot Vs. IPS, which one is a better option for your needs, budget and preferences?

Today, there are tons of monitor options that you can buy. As technology advances, your options also grow. You must have read the reviews about OLED and LCD TVs. But do you know the technologies behind them? Technology can have a significant impact on how your monitor behaves. OLED monitors offer wide viewing angles, high contrast ratios and brightness levels, and true black, which may be decisive if you want to set up a photo editing system, use your monitor for CAD, 3D and similar. They tend to be higher-priced than same-size LCDs, though.

For instance, the technology behind your screen will affect the viewing angles, color accuracy, latency, etc. The differences in technology determine the type of experience you'll have with your display.

So, when comparing the Nano IPS technology Vs. Samsung quantum dots technologies, which one comes out as the best?

What is Quantum Dot Technology, and is it Better?

Samsung quantum dot display technology refers to a type of LCD TV with an LED backlight. The LEDs in the quantum dot displays emit blue light. Quantum dots are small in size, and their size varies depending on their colors. The quantum dots in televisions come in various sizes, including the big ones that glow red and feature a diameter of about 50 atoms. On the other hand, the small one glows green, and they come with a diameter of about 30 atoms.

He discovered that the wavelength of light emitted or absorbed by a quantum dot changed over a period of days as the crystal grew, and concluded that the confinement of electrons was giving the particle quantum properties. These two scientists shared the Optical Society of America's 2006 R.W. Wood Prize for their pioneering work. 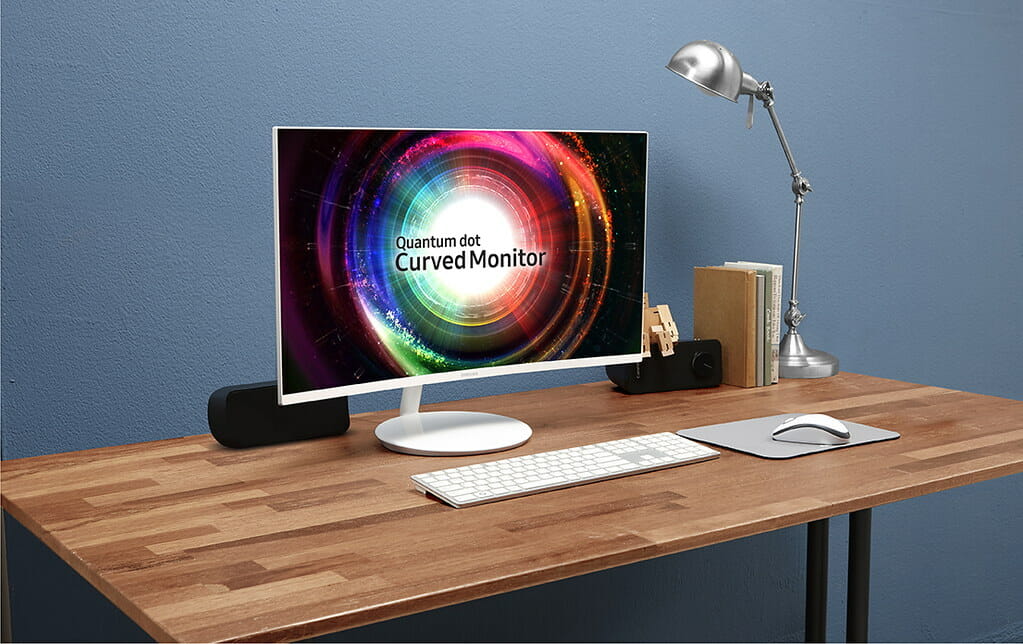 How Does Quantum Technology Work?

When the LED backlight shines on the dots, they glow with a deep intensity. The LCD technology ensures that little light is wasted, resulting in more accurate, brighter, and more saturated colors.

The Quantum Dot enhanced film layer features nanoparticles that are present between the backlight and the panel. The result is enhanced luminance of the display, improved color gamut, and better image quality.

You can apply the nanoparticles on any panel technology, including the VA panels, IPS panels, and TN. It enhances the LCDs color gamut, vital for a High Dynamic Range (HDR) watching experience.

Some Samsung TVs feature the term "Neo QLED" on them. These displays combine a mini LED backlight with a QDEF layer for better image quality and enhanced local dimming control.

While Samsung uses the dot's technology on their VA panels, LG features the Nano IPS technology to enhance the LED backlights of the IPS display.

Advantages of the Quantum Dot Technology

What is Nano IPS Technology, and is it the Better Choice?

LG Nano IPS displays use aligned liquid crystals in parallel, resulting in rich colors for the LCDs. The technology involves switching and arranging the molecules of the orientation of the liquid crystals between the glass substrates. 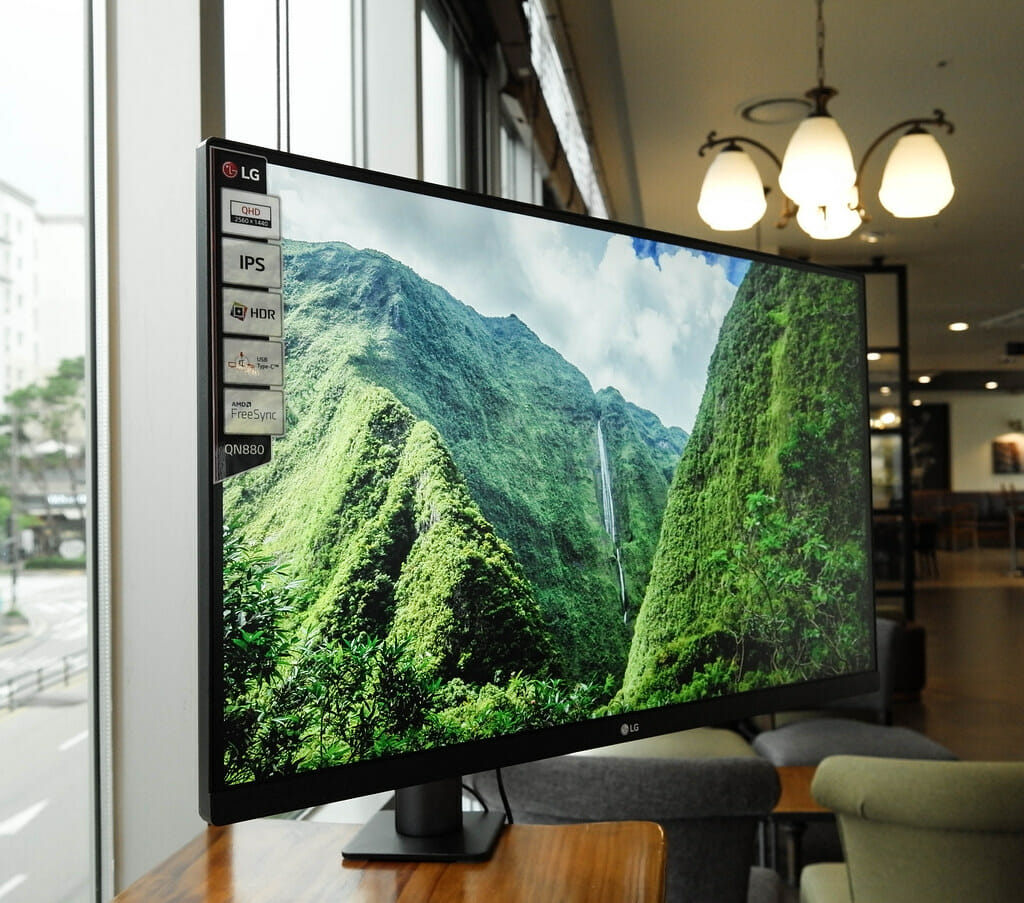 Is There any Panel Better than IPS Panel?

Should you go for the TN, IPS, or VA display?

Although the IPS panel offers higher peak brightness, there is not much difference between the three types of panels in terms of brightness. TN panels also don't perform the best in terms of contrast ratio. IPS panel also come with a fast refresh rate making such monitors perfect for gaming enthusiasts. The wide color gamut also ensures you get your desired color and image quality. 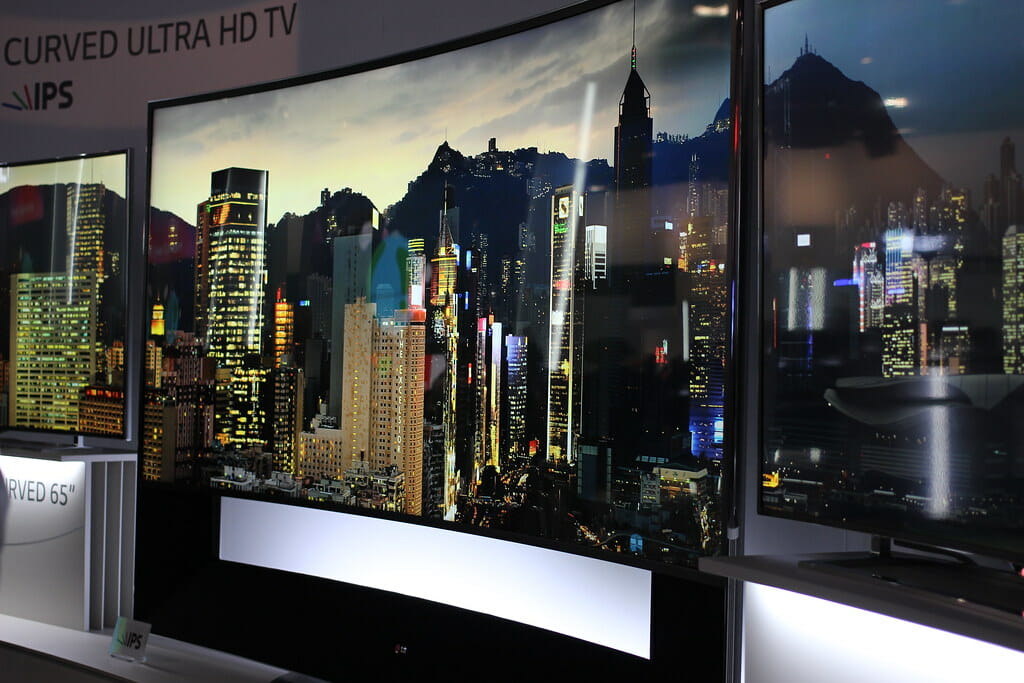 Is the IPS panel better than an OLED display?

Organic Light-Emitting Diode (OLED) is a new displaying technology where each pixel produces its light. Unlike the LCD panels, OLED panels don't require backlighting. This means they are energy efficient as the backlight is not on at all times.

At the same time, OLED TVs are the best when you want higher peak brightness and superior color accuracy. Additionally, OLED displays offer wide viewing angles. As such, you can view your content from any viewing angle without losing the brightness, sharpness, and overall image quality.

One outstanding downside about the OLED displays is they have a high risk of "burn-in" images. Burn-in refers to a situation where there is a gradual degradation of pixels. The issue, also known as permanent image retention, is not unique to OLED displays as it is also common in older plasma TVs. It is a result of static graphics or images on your screen for an extended period. This can include logos, a scoreboard that displays the scores as you watch some sports, rolling news logos, etc.

OLED TVs offer better contrast than IPS panels since the OLED pixels emit their own light. They offer a higher contrast ratio as the pixels can turn off completely. On the other side, IPS panels are much brighter due to the powerful backlight. 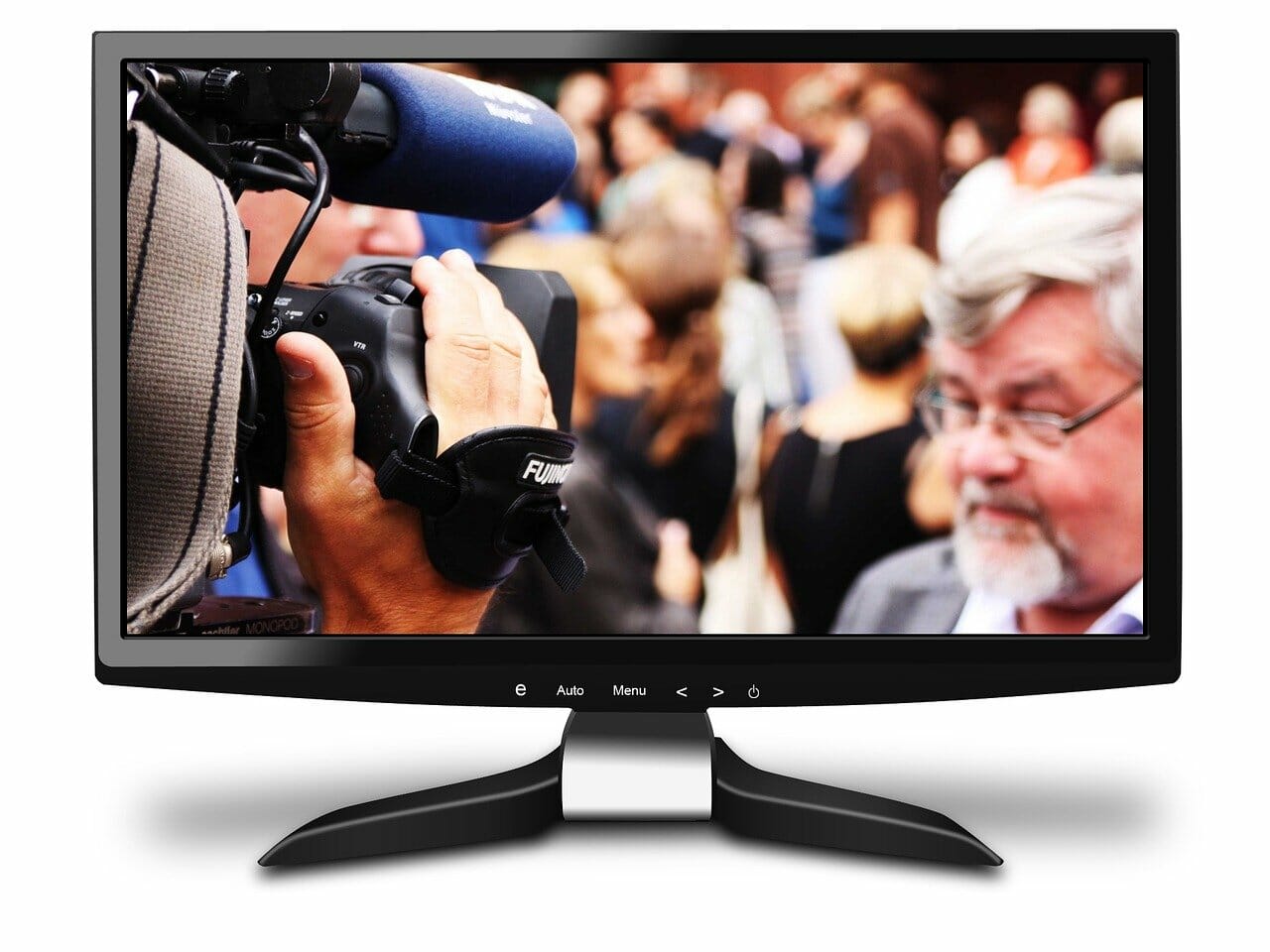 Our Verdict on Quantum Dot vs. IPS

What is the difference between IPS technology and quantum dot, and which one is the better option? The two types of display techniques come with their pros and cons. For instance, the IPS panel offers wide viewing angles that ensure you enjoy the best image quality irrespective of your viewing position. Also, they offer better visibility under the sun as they come with an antireflection feature that deals with all the reflections. Thus, they are best for watching movies or TV shows in brighter rooms.

One of their disadvantages is that they are less energy-efficient, and you may not experience the darkest blacks or brightest blacks. On the other hand, quantum dot technologies are more energy-efficient and offer enhanced color accuracy.

1. Do quantum dot displays burn in?

Unlike display technologies based on organic materials, Quantum dots do not degrade over time. This allows QLED displays to offer exceptional image quality that not only lasts much longer than other displays, but is guaranteed to be burn-in free.

2. Is quantum dot better than UHD?

Yes, by a mile. In addition to brighter images (up to 3000 nits) and offering up to 480 local dimming zones to maintain deep black levels and maximum contrast, these quantum dot LED-backlit LCD TVs offer 165% greater color than standard UHD models with up to 84% coverage of the Rec2020 UHD color standard.

Quantum dot technology has longer lifespan and low burn-in. Quantum dot technology also does not degrade over time, meaning QLED displays are less prone to burn-in. Burn-in is when part of an image will appear like a “ghost” on the screen and would not go away. This only happens when each self-lighting pixel dims over time.antum dot burn-in?

4. Is QLED better for eyes?