Regarding gaming, refresh rate vs. fps (frames per second) are two of the most important specs to consider. But how do they differ, and what role does each of them play in the gaming experience?

Frame rates and refresh rates are two factors that you must consider if you're looking to get the best gaming experience possible. If you're new to the world of monitors, refresh rate refers to how many times per second your monitor updates what's on its screen (the more often it does this, the smoother motion appears). On the other hand, FPS is how many times per second the image on your monitor changes (the more often this happens, the smoother motion appears). It means that monitor refresh rate and FPS are related but different.

While the two measures are related, they can differ. It depends on the game you're playing and your computer's capabilities. If this is the case, choose a monitor with a high refresh rate, making motion look smoother. 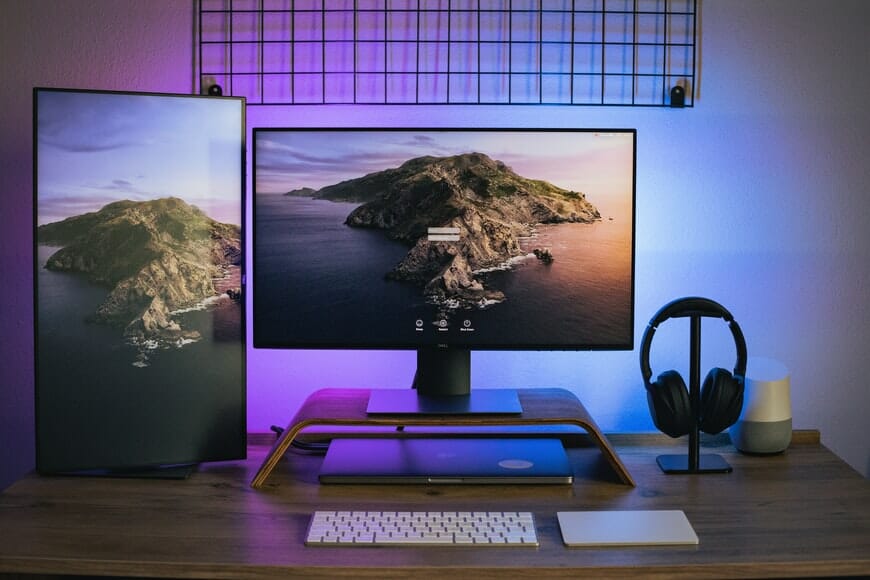 Is It Better to Have Higher FPS or Refresh Rate?

Since refresh rate is directly related to the monitor's FPS, it's a good bet that your motion will look smoother if you have a higher frame rate. That's generally true. However, since the human eye can only detect around 20 Frames Per Second (FPS), you don't need more than that. So when buying a monitor, the refresh rate is a better choice to focus on.

Why We Should Pay Attention to Refresh Rate vs. FPS

Many games are locked at 30 or 60FPS - if your monitor's refresh rate doesn't match your max FPS, you won't get the best experience possible. For example, imagine playing a game that's locked at 30FPS while having a monitor with a refresh rate of 60Hz - if this is the case, you won't get the most out of your monitor. It's because while your FPS is locked to 30, your monitor will try its best to show more than that (since it refreshes every time).

It means that you're likely to see a lot of screen tearing which is when the monitor shows multiple images on top of each other at once. It wouldn't be a problem if your FPS were higher since your monitor would only show one image per refresh. However, if your FPS is locked to 30FPS and you have a 60Hz monitor, you'll see multiple images generated.

To avoid tearing, some people choose to play with a locked FPS of 60FPS instead - while this won't have the best experience, it's often better than seeing screen tearing. However, if your monitor can go higher than 60Hz, you shouldn't worry about this.

In the end, while Refresh Rate vs. FPS is an integral part of choosing a monitor, your choice should depend on more than just these two specs. If you want to learn more about computer monitors and the ins and outs of choosing one, be sure to check out our guide to choosing gaming monitors. 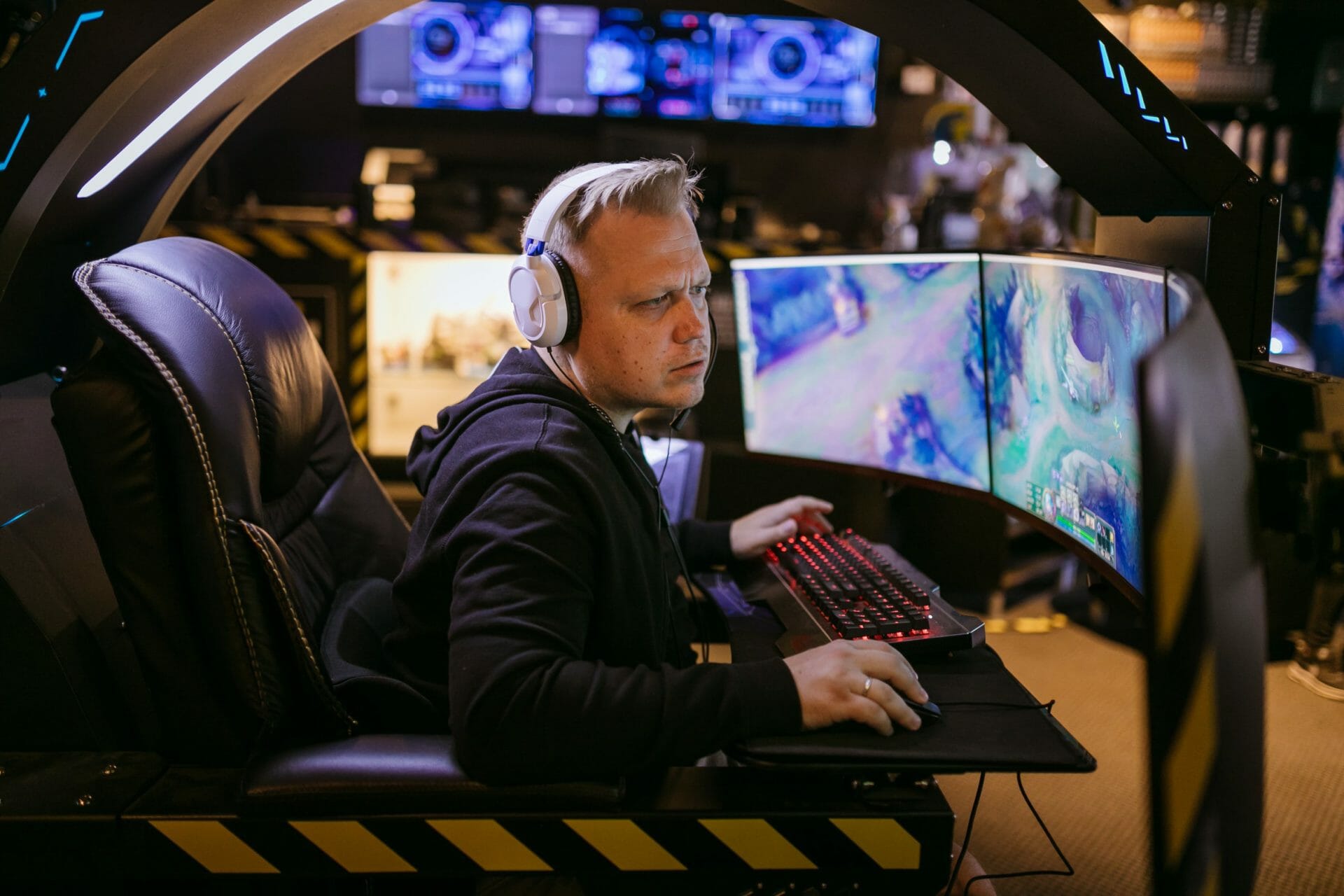 It's not the same - 120Hz is a monitor specification and FPS (frames per second) is a spec related to games. However, it's important to note that if you're playing a game on a monitor with a high Refresh Rate, your FPS will be higher than 60 (since the monitor refreshes each time you press a key or move your mouse). It means that you should automatically see an increase in FPS by getting a monitor with a high Refresh Rate.

If you're playing a game on a low FPS (below 60), this usually means that your computer can't keep up running the game. If it were to do so, then your FPS would be higher than 60. However, you won't necessarily get better performance with a high refresh rate monitor.  So, keep in mind that the Refresh Rate of your monitor is just one part of the equation.

If you're looking for a higher FPS than 60, then you should look into getting a more powerful computer instead. As such, it will run games at 100+ FPS.

No, a 60 Hz refresh rate monitor can't run games with an FPS higher than 60. For example, imagine playing a game on a monitor with a refresh rate of 60Hz - if your FPS is locked to 40, you'll see each image twice as the monitor will try to display an image for every refresh. However, if your computer monitor can display 120 images per second (via refresh rate), that game will run at 60 FPS. 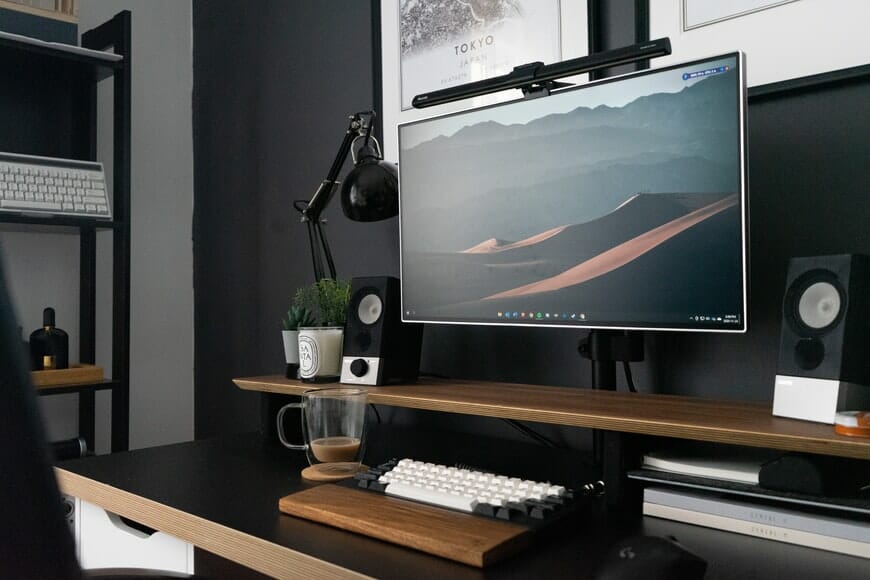 How to Increase fps in Monitor? And Does It Matter?

It's impossible to add more frames to a monitor because Frames Per Second relate to games, not monitors. By increasing FPS, you're essentially telling your game to run faster. As such,  more images will appear each second on your monitor.

However, this doesn't mean that you can't get better performance out of your monitor. If there's any way to increase performance on the monitor itself (for example, by reducing input lag or increasing brightness), then you'll automatically see an increase in-game performance.

If you're looking for a more powerful computer instead of a faster monitor, then check out our guide to choosing the best graphics card.

How to Increase Monitor HZ?

You can't increase your monitor's frequency (or Hz). It's because frequency and Hz are specifications for monitors, not games. You're telling your monitor that it should refresh more times per second by increasing it.  However, since this spec relates to monitors, it won't improve game performance.

What Will Happen if I Plug HDMI Cable Into Monitor?

When you plug an HDMI cable into your monitor, it means that you'll be able to get a higher resolution image on the same monitor. It will not improve game performance - it's just displaying a higher quality image on your computer. However, this shouldn't impact the FPS in games because it's related to the computer, not the monitor.

Is HZ the Same as FPS?

No, Hz and FPS are different. Hz is a specification for monitors (the number of times the monitor refreshes each second). In contrast, FPS is a spec for games (the number of images your computer can produce per second). As such, one doesn't impact the other.

Difference Between FPS and HZ?

FPS stands for Frames Per Second, a spec used in games to measure how fast they can be rendered. Meanwhile, Hz stands for Hertz, a specification for monitors that measure their frequency or refresh rate. As such, it's impossible to increase your monitor's Hz, although you can increase your FPS.

How to Increase FPS in Windows?

You can increase your FPS by upgrading your computer since it's the factor that limits how high your FPS can go. You can also make some adjustments via Game Settings (found on the player options) but bear in mind that this will not improve performance if you're already running a powerful and fast system. 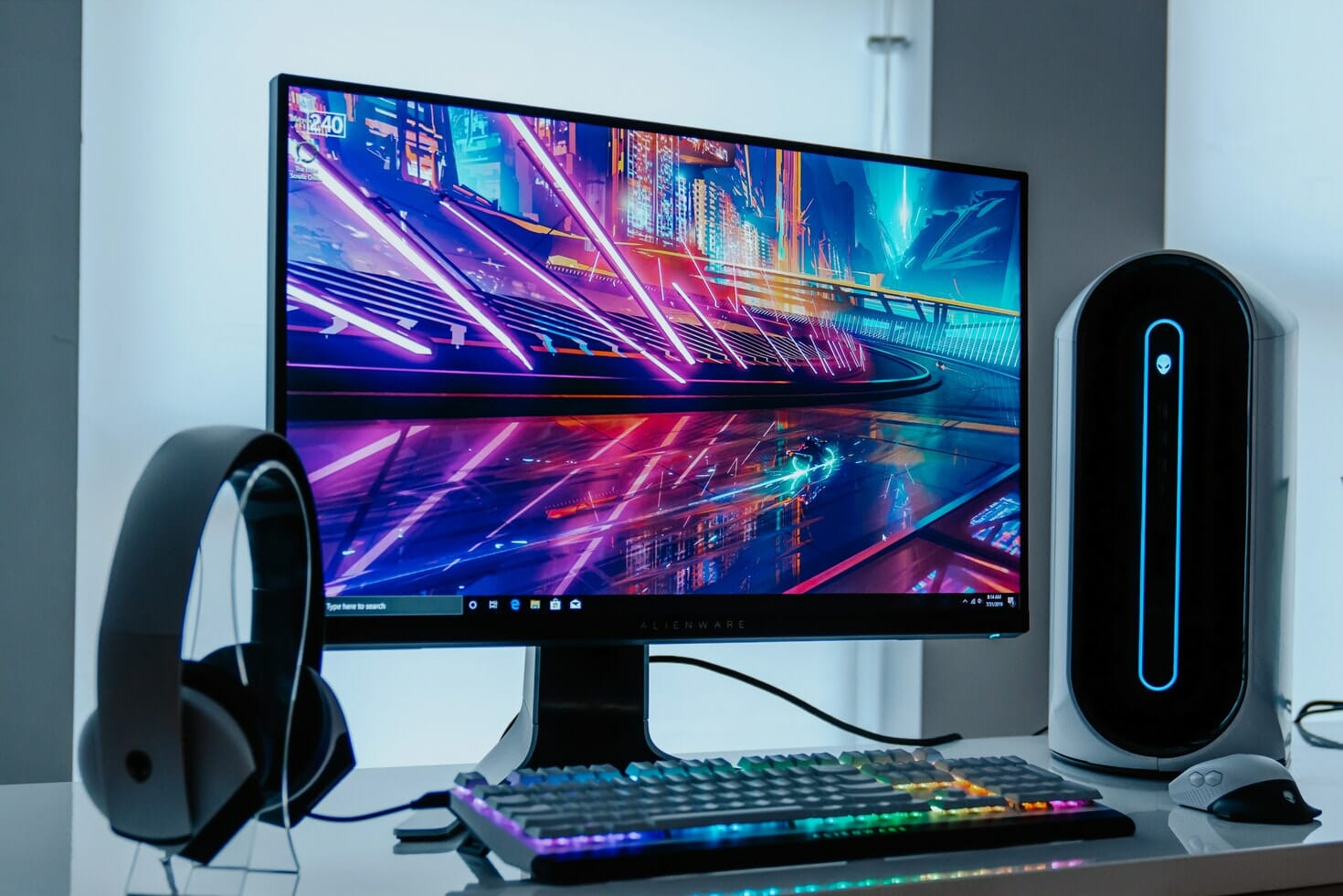 A. No, 60hz means that the monitor will refresh 60 times per second. However, this doesn't mean that your FPS (frame rate) will necessarily be limited to 60. If your computer can handle it, your frame rate will go above 60.

A. Monitors with a higher refresh rate can show more images per second on your screen, which means you'll get better performance. For example, if your FPS is locked at 40 on a monitor with a Refresh Rate of 60 Hz, you might get more performance by switching to a 120hz Monitor, which can show up to 120 images per second.

Q. How Does Refresh Rate Relate to Frames per Second?

Q. Will I Get Better Performance From a 120hz Monitor?

A. It depends. If you have a powerful computer, it might run games at 100+ FPS. Therefore, switching to a monitor with a higher refresh rate won't be a performance boost.

A. No, your monitor's Refresh Rate doesn't change anything related to FPS (Frames Per Second). It simply affects the number of images appearing per second on your screen.

So, what’s the verdict? Is refresh rate or FPS more critical when it comes to gaming? The answer is…it depends. If you want a smooth and seamless gaming experience with no lag or stuttering, you need to make sure your monitors have high refresh rates. However, increasing your FPS should be your priority if you don’t mind a bit of choppiness in your gameplay and are mainly concerned with getting the best graphics possible. Whichever one you decide is more important to you, make sure you keep both numbers in mind when making your next purchase.