There are many different types of hacking, but they all share one common goal: to gain unauthorized access to a computer or network. While the methods and techniques vary, hackers always use something they know about the system they're targeting to exploit a vulnerability and get what they want. Here we'll look at some of the most common types of hackers and different hacking techniques.

Who is a Hacker?

Hackers use their technology expertise to gain unauthorized access to computer systems or data. Hackers may do this for many reasons, including stealing sensitive information, disrupting or causing damage to the system, or simply for the challenge. There are various ways that hackers can gain access to a system, including using exploit code, guessing passwords, or social engineering. In many cases, hackers will use these methods to increase their chances of success.

While some hackers use their skills for malicious purposes, others use their abilities to help organizations improve their security posture or to test the defenses of companies and government agencies. As seen at Guided Hacking, others can use it for fun, such as gaming. The site offers a variety of tutorials and articles on topics such as reverse engineering, cheating in online games, and creating trainer programs. In addition, many sites provide a community forum where users can ask questions and share advice. Whether you're a beginner who wants to learn how to cheat in your favorite game or an experienced programmer looking to improve your skills, it has something to offer. 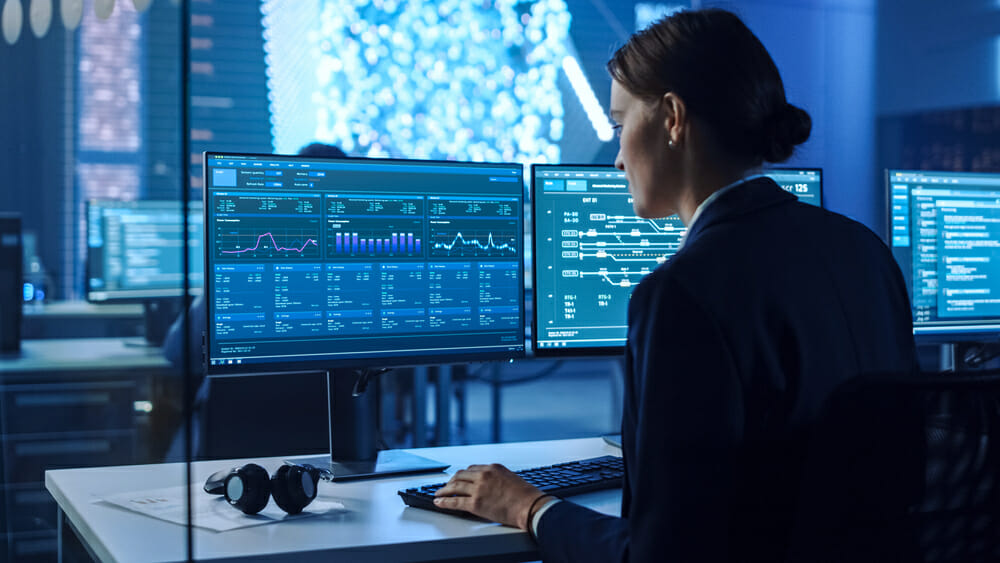 Security consulting firms employ many white hat hackers, but some work as independent contractors. Some famous white hat hackers include Kevin Mitnick and Jeff Moss. Both men have used their skills to help organizations improve their security posture and to thwart attacks before they can cause harm. While white hat hacking is often associated with positive outcomes, it is essential to remember that the methods used by white hat hackers are the same as those used by black hat hackers. As such, white hat hackers must always operate within the bounds of law and ethics.

Black hat hackers are individuals who use their computer skills for malicious purposes. They aim to gain unauthorized access to systems or steal sensitive data. They may also seek to disable systems or create websites that spread viruses or malware. Some black hat hackers are motivated by a desire to cause damage or disruption, while others are motivated by financial gain.

While their methods may vary, all black hat hackers share a common goal: to exploit vulnerabilities for their own gain. As the number of cyber-attacks increases, so does the need for black hat hackers to be stopped. Unfortunately, their anonymity makes them very difficult to track and prosecute. As a result, black hat hacking remains a major problem for businesses and individuals. Because of the harm that they can cause, black hat hackers are often regarded as criminals. 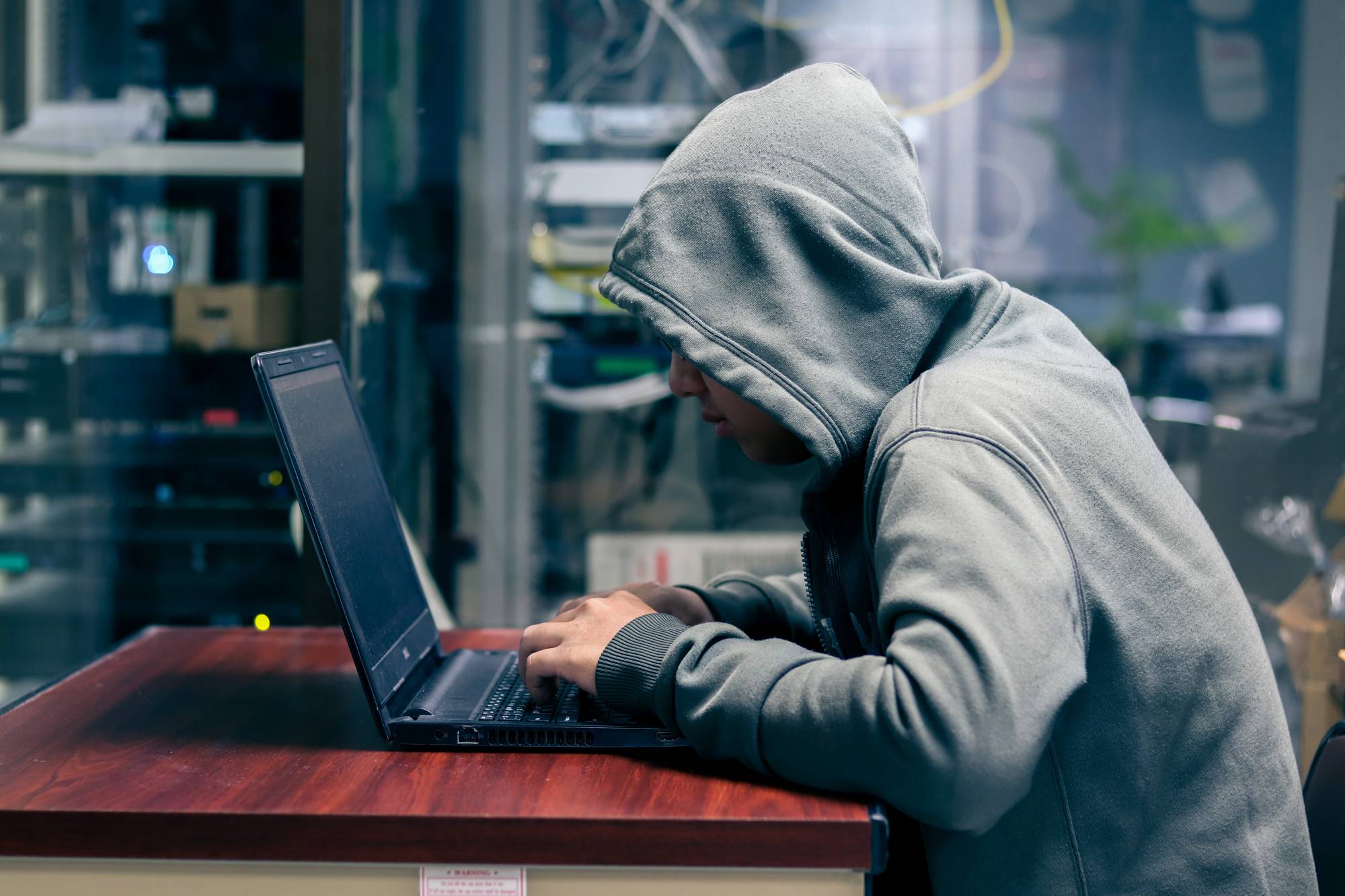 A gray hat hacker isn't strictly a black hat or a white hat. They may find and report vulnerabilities in systems, but they may also exploit them for personal gain. Sometimes they aren't sure whether what they're doing is ethical. That's what makes them gray hats.

Most gray hat hackers are curious about systems and enjoy finding and exploiting vulnerabilities. They may not have malicious intent, but their actions can cause harm. For example, a gray hat might find a way to access someone's private photos on social media and then post them online without the person's consent. Or, they might sell the information they've gathered to the highest bidder without considering the possible implications.

While some gray-hat hackers eventually become black hats, most remain in the middle, teetering on that fine line between good and evil. It's a dangerous place to be, but it's also where the excitement is. After all, where's the fun in always playing by the rules?

Script Kiddies are hackers who use pre-written code, or scripts, to attack computer systems. While they may not have the technical expertise of other hackers, they can still cause a lot of damage by using scripts that exploit vulnerabilities in software. In many cases, script kiddies download these scripts from the internet and then launch them against targets without understanding how they work. This can be extremely dangerous, as they are often unaware of the risks involved in their actions.

One of the most notorious script kiddie attacks was the distributed denial of service (DDoS) attack against PayPal in 2010. In this attack, script kiddies used a simple code to launch massive requests at the PayPal website, overwhelming the servers and causing the website to crash. Script kiddies have been responsible for some of the most damaging cyber attacks in recent years. While their lack of technical skills may seem like a hindrance, it can be a major advantage when launching attacks. By using ready-made tools, script kiddies can cause a great deal of damage with relatively little effort.

Most people think of hackers as criminals who break into computer systems to steal data or cause damage. But there is another type of hacker known as an insider hacker. Unlike traditional hackers, insiders are authorized system users who misuse their access to commit fraud or theft. Insider hackers can be particularly difficult to detect because they often have legitimate access to the system and know how to exploit its weaknesses. As a result, insider hacking can seriously threaten businesses and organizations. To combat this threat, businesses must implement security measures such as access control and user activity monitoring. Businesses should also educate their employees on cybersecurity best practices and have proper security measures to detect and prevent insider attacks.

Green hat hackers are a relatively new breed of hackers. They are usually young and inexperienced, but they have the enthusiasm and passion for learning more about hacking. A green hat hacker may be curious about the latest security vulnerabilities or techniques, or they may want to explore the world of hacking. While green hat hackers may not have malicious intent, they can still pose a risk to computer systems if they don't use their skills responsibly. For this reason, green hat hackers need the proper training and guidance from experienced hackers to ensure that their activities do not result in any harm. 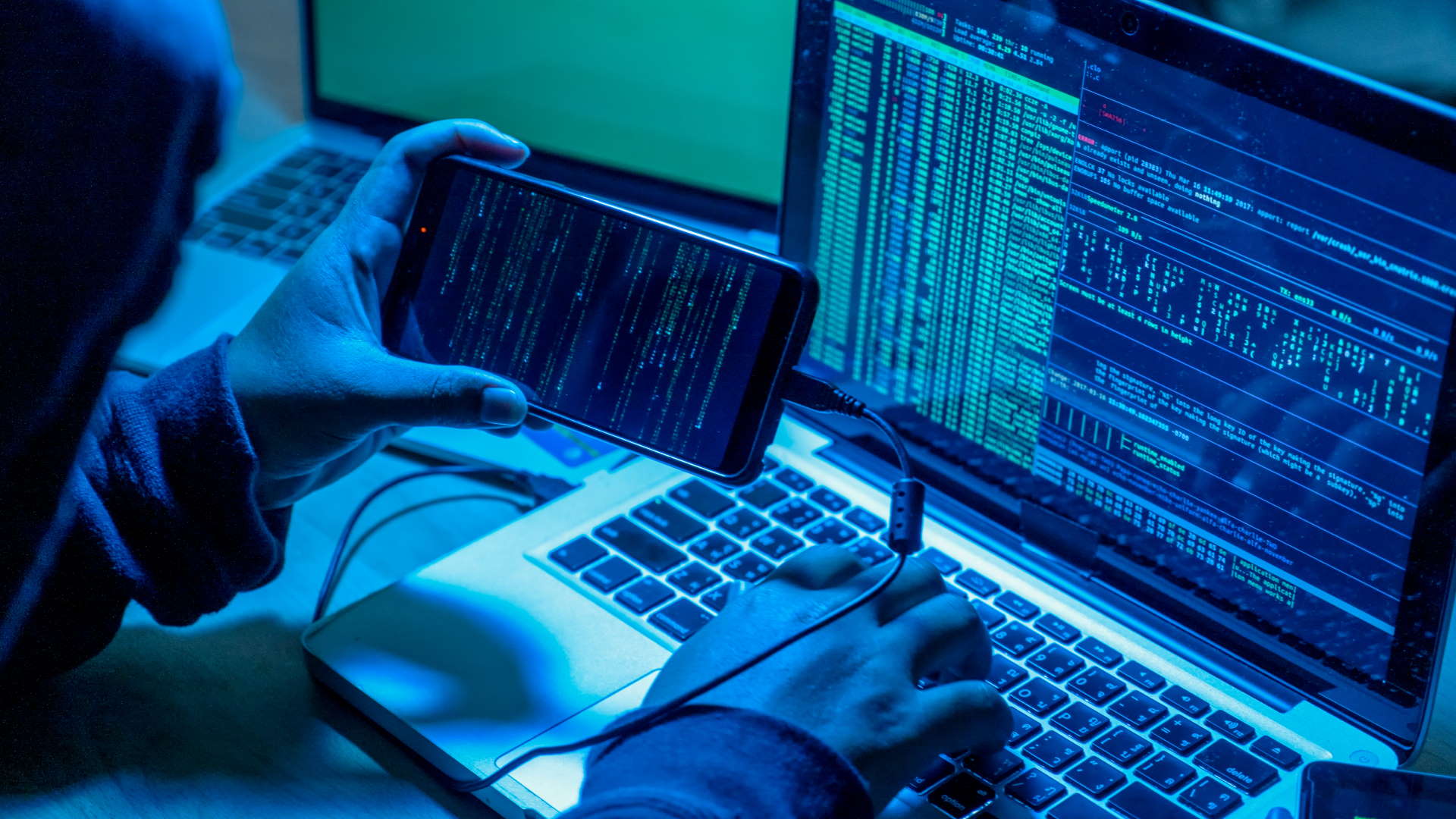 What Are the Top Hacking Techniques?

Phishing involves sending emails or messages that appear to be from a legitimate source to trick the recipient into revealing sensitive information like passwords or credit card numbers. This technique is still incredibly effective, as many people are still unaware of how easy it is for hackers to spoof email addresses and create fake websites that look almost identical to the real ones.

To protect yourself from phishing attacks, you must be aware of the signs that an email or message may be a hoax. Be wary of any unsolicited requests for personal information, especially if they come from an unexpected source. If you're unsure whether an email is legitimate, look closely at the sender's address and look for any typos or unusual characters. By being vigilant and taking these simple precautions, you can help make sure you don't fall victim to a phishing attack.

Malware is short for "malicious software" or any software designed to damage or disrupt a system. Many types of malware include viruses, worms, Trojans, and spyware. Hackers often use malware to gain access to sensitive information or take control of a victim's machine for nefarious purposes. Malware can be spread in many ways, including email attachments, downloads from the internet, and USB drives.

Once installed on a system, malware can cause many problems, from slowing down the machine to encrypting files and holding them ransom. In some cases, malware can even delete files or render a system inoperable. As such, it is vital to know the malware threat and take steps to protect your computer from infection.

Hackers are constantly finding new ways to exploit vulnerabilities in software, which is why it's essential to keep your computer and all the programs you use up to date. Most software updates include security patches that fix known vulnerabilities, so keeping your software up to date makes it that difficult for hackers to gain access to your system. 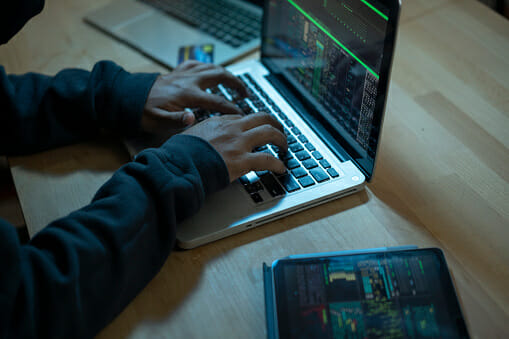 You can usually set your software to update automatically, but if not, check for updates regularly and install them as soon as they're available.

Denial of service attacks can be extremely disruptive and have a significant impact on businesses and individuals alike. In many cases, the goal of a DoS attack is to take a website or application offline, preventing legitimate users from accessing it. However, DoS attacks can also cover up other types of malicious activity. For example, an attacker might carry out a DoS attack on a server to obscure their tracks as they steal data from the server. As businesses increasingly rely on digital resources, it is vital to be aware of the threat of DoS attacks. 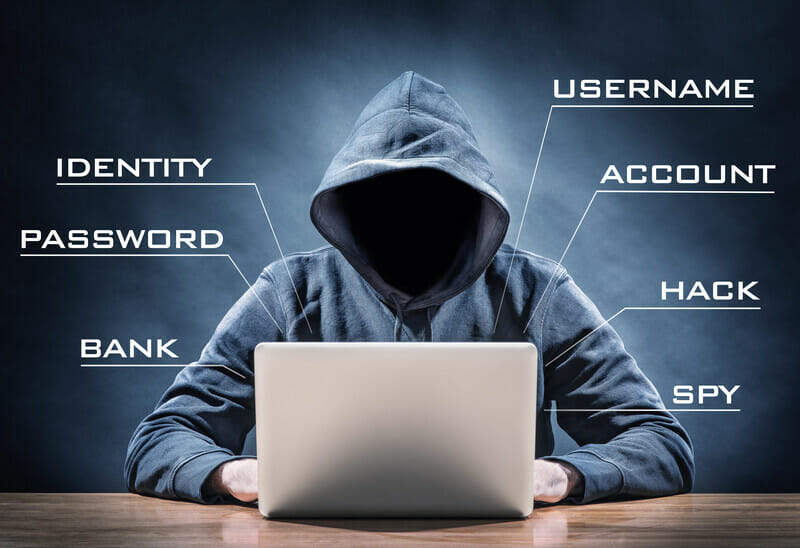 SQL injection is a serious security threat that can have far-reaching consequences. By exploiting SQL vulnerabilities, hackers can access sensitive data, including customer information, financial records, and more. In some cases, they can even delete or alter this data. It can lead to a loss of revenue for businesses, as well as a loss of trust from customers. SQL injection can launch attacks on other parts of a system, such as a web server or network infrastructure. In short, businesses must take steps to protect themselves from this attack. It includes ensuring that all input fields are properly sanitized and that the database server is kept up-to-date with the latest security patches.

Password cracking is a common practice among hackers. They can gain access to an account using specialized software by guessing its password. This process is known as a "brute force" attack, and it can be very successful if the hacker has a large dictionary of words and phrases at their disposal. To prevent your account from being compromised in this way, it is crucial to choose a strong password that is not easily guessed.

For example, "P4ssw0rd!" is much stronger than "password." If creating strong passwords seems daunting, you can use a password manager to generate and store them. Password managers are software programs that create and remember strong passwords for you. They typically use encryption to keep your passwords safe, and they can be a valuable tool in preventing your accounts from being hacked.

In today's digital world, hackers constantly threaten personal and financial security. They can gain access to your personal information, compromise your online accounts, and even wreak havoc on your devices. While there is no guaranteed way to prevent hackers from targeting you, there are steps you can take to reduce the risk of becoming a victim. To help protect yourself online, you should use strong passwords, utilize two-factor authentication, keep your software up to date, and be careful what links you click on. Additionally, regularly monitoring your system for any suspicious activity will help ensure that your information stays safe.