All web services are APIs, but are all APIs web services? Should you use the two terms interchangeably?

Both web services and APIs help in data transfer between various applications on the internet. Although the two tech terms overlap, they don't refer to the same concepts.

Suppose you are looking for the distinction between web services Vs. API, we've got you covered. We'll look at the features that differentiate the two and the pros and cons of each.

Distinction Between Web Services Vs. APIs

A web service works by sharing files with other applications, making it an API, while an API is broader as it's an intermediary between two disconnected applications.

What Is a Web Service?

A web service is a resource that's available on the internet. It communicates through a network, which is mostly the internet.

It refers to open protocols used to exchange data between various applications and patterns.

Web services are implemented in two major ways, including: 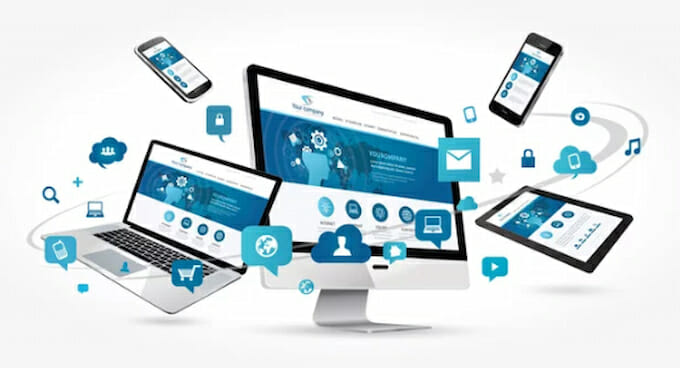 What Is an API?

It's a set of procedures and functions that allow you to build on the application and data of another existing web application. It comprises standard rules that determine the type of data to be modified from an application.

An API utilizes data integration. The interface enables you to request data from another application. Most of the integrations on the internet are due to Application Programming Interface.

The interfaces that send data over the internet are known as web APIs. Examples of APIs include: 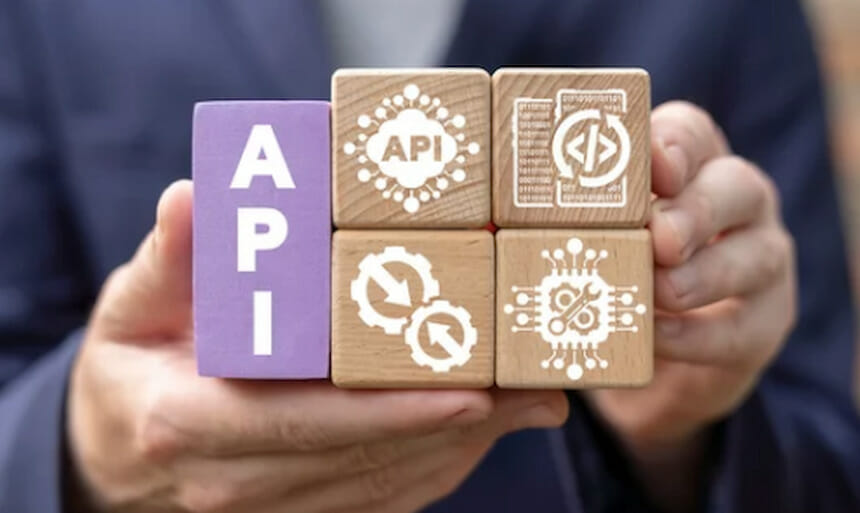 You can think of an API as a waiter. When you visit an eatery, you order food, and the waiter brings the food to you. However, the waiter isn't the one who has prepared the food. They take your order, take it to the kitchen and bring you the food. The waiter is the intermediary.

In the same way, an API acts as an intermediary that fosters a connection between different technologies for an enhanced user experience. For example, when you get paid using PayPal, the app itself doesn't generate the money. The API connects your payment source and the platform where you access your payment.

What Is an API Used for?

An API helps to access data of a particular software and works to ensure its compatibility with the interacting software.

An end-user may not have an interaction with an API. However, they benefit from it when their request is fulfilled. As such, APIs are interfaces, but they're not applications. At the back of an API is a lot of coding that powers the internal structures that make it possible to access any software.

Features of a Web API

Is REST API a Web Service?

Yes, a REST API is a web service. It is a standardized architecture style that software developers use in developing a web service API.

One requirement for a REST API is using the HTTP protocol when making a request over the web.

A client's REST request from a client has various components that include:

What Is the Difference Between an API and a Web Service?

Both APIs and web services facilitate data transfer over various applications on the web. Although the two are similar, they're not identical.

The most significant distinction between the two is that web services are a type of API. On the other hand, not all APIs are web services.

On the other hand, some APIs can allow any developer to use them.

Web services mostly stick to the SOAP design as it preserves data integrity better than APIs and is also more secure.

On the other hand, an API can employ a variety of architectural designs, including SOAP, REST, JSON-RPC, and XML-RPC.

Another differentiating factor between an API and a web service is that the latter is a network-based resource. As such, it requires a network connection to communicate. Usually, network communications happen through the internet.

On the other hand, APIs are no network-based resources. APIs can use networks, such as the internet, in their operation. However, they can also function offline.

You can have two apps on the same device integrating using an API. Communication happens between the two apps, but there's no network involved. 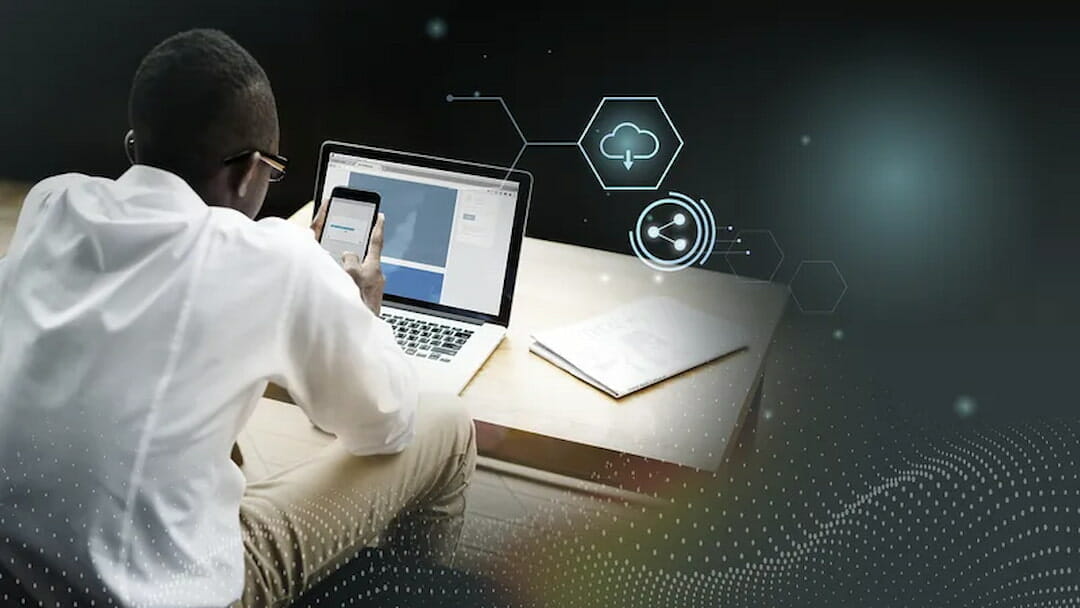 APIs and web services are valuable technologies for transferring data between various software applications. Although they are similar, the two tech terms are not identical and may not be used interchangeably. An API is an interface that enables you to communicate data from a software application to outside software. On the other hand, a web service is a type of API with stricter requirements, and it needs a network to communicate data with other apps. Having a clear distinction between the two will help you better understand your product integrations.