The current technology-oriented world gives you no chance to avoid screens. And whether it’s for work or play, you're almost always on your phone or laptop.

Yes, monitors have simplified work and improved productivity in many ways. However, these monitors also come with drawbacks. Spending a lot of time in front of monitors has consequences on your well-being. Besides strain and fatigue, the screen brightness cause chronic eye problems.

Here is how to do it.

You don't need to set your monitor's brightness to the highest level. Setting it to the lowest level such that you strain reading texts is also not good. But, a mid-way brightness is what you need for your monitor.

In general, your monitor brightness and contrast settings are directly proportional to the surrounding lighting conditions. However, you should try to keep it as low as possible.

Yes, brightness is quantifiable; it can be measured. The brightness output is measured in nits or candela per square meter. Applying these measurements in displays is sometimes impractical; that's why the percentage estimates of the brightness are usually used.

What’s the Best Way to Change Your External Monitor Brightness?

An external monitor should have buttons either at the bottom, back, or sides. These are the Main Menu button, Volume button, and brightness button. Locate the button for brightness. Click the plus sign on it to increase brightness and the negative sign to lower the brightness. Confirm from the user manual if you experience difficulties.

Make sure not to increase to too high levels or reduce it to too low. A calibration of between 40% to 60% works best in varied light conditions.

Alternatively, you can change the display brightness of the monitor using a remote control. Open the system menu and look for monitor settings. The display settings have a list of options, and brightness is one of them. Adjust from there the brightness level you want your monitor to have.

How to Adjust Brightness on a Laptop

There are several ways of adjusting brightness on a laptop.

Most laptops have shortcut keys in the F-keys that allow you to increase or reduce the brightness level.

To adjust the laptop's brightness, use the steps given below.

Use the procedures listed below to adjust your laptop's brightness.

Too low brightness on bright scenes makes it difficult to read texts. This condition will force you to strain your eyes as you try to read, leading to fatigue and eye strain. Low brightness may also dim blacks as grey in dark scenes, affecting the display quality. This feature has significant effects when gaming.

On the other hand, too high brightness strains eyes, leading to chronic eye strain. 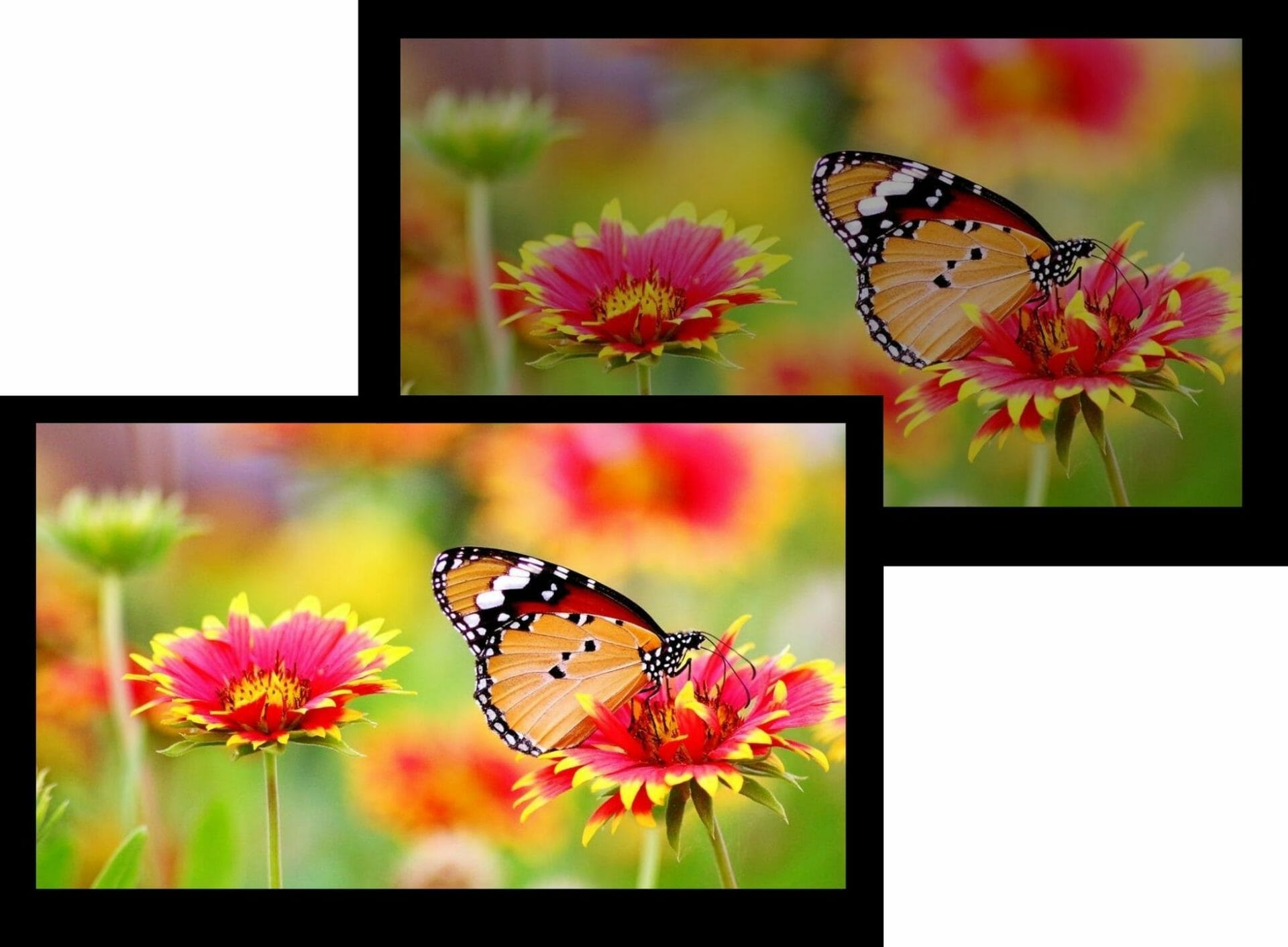 What are the Effects of High Brightness on Monitors?

High brightness on monitors has more harm than good.

The effects of high monitor brightness are listed below.

What Are Eye Fatigue Remedies?

The eye strain remedies are listed below.

Sometimes, you have no option but to work with a bright screen monitor. If this is your case, consider: 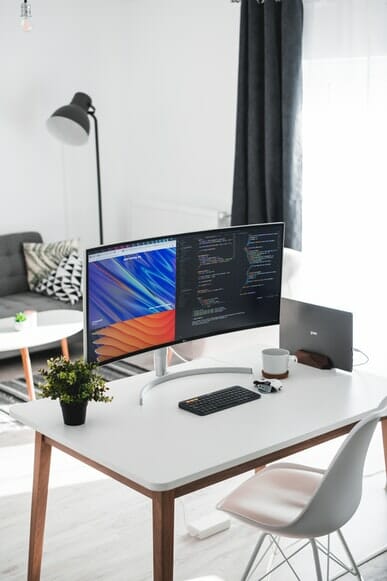 Is Auto-Brightness the Solution? - Can You Automatically Adjust Screen Brightness?

Some monitors have a self-adjusting mechanism for brightness. The monitor's algorithm dictates the ambient light change, analyses it, and responds by either lowering or increasing the brightness.

At the start, the self-adjusting mechanism was inaccurate and ineffective, but developers have made several improvements. The improvements have ensured accurate determination of light intensity and brightness adjustment.

Further improvements have been observed in Apple's TrueTone viewing mode. This feature allows iOS PCs to detect color and white point changes. It then adjusts the monitor's color temperature and brightness to match the observation.

You can access the auto-brightness feature on your Windows device from the Display option of System Settings. If your device doesn't have it, you can get it from a third-party app such as f.lux.

Why Is Display Calibration So Important?

Just imagine that you took a beautiful panoramic snap and downloaded it to your computer. Only to find out that the blue of the sky or the green of the grass doesn't resemble the one you saw through the viewfinder. Today, it's a lot about watching online movies, snapping digital photos and sharing image files. Color calibrating your monitor is important to get as close to the real thing as possible.

How to Calibrate Brightness?

Turn down the brightness of your monitor as much as possible without making the image seem dim or more difficult to see. If you want to get more precise, you can use a free light measurement app like Lux Light Meter. 300 lux for most rooms is recommended, though you might want to dip as low as 200 in a nearly pitch-black gaming room.

Aside from improving dark scenes and perceived contrast settings, reducing brightness can reduce eye strain. Viewing a very bright monitor in a dim room is not pleasant because your eyes must constantly adjust to deal with the difference in brightness between the display and its surroundings.

What Level of Monitor Brightness Is Best for the Eyes?

Is It Better to Have Brightness High or Low?

What Brightness Should My Monitor Be Gaming?

The monitor brightness level for gaming needs to be 50 to 60% on average. The screen brightness needs to be enough for you to see even in dark scenes. However, the display brighness should not be too bright to the extent of causing eye strain.

Is Brightness the Same as Contrast?

No, brightness is not the same as a contrast. Brightness is the general light or darkness of a display, while contrast is the difference between the brightest white and the darkest black. Contrast affects the image quality, whereas brightness does not. Too high contrast makes the image display inaccurate, distorting its quality. On the other hand, low contrast results in flat and unrealistic images with fewer details.

What if I Set My Monitor Brightness at 100%?

1 thought on “What Brightness Should My Monitor Be? | Learn the Benefits of Proper Calibration”