Has your computer system or have some tasks stopped operating? Is it possible that your computer is suffering from a worm infection?

The term computer worm has been in use since 1975 when it was first used in the novel "The Shockwave Rider." In the novel, the protagonist came up with a worm that would collect data. In the early days, computer scientists would create worms to take advantage of system vulnerabilities by multiplying in the background but not damage the computer. Check out here for the best anti malware out there.

What Is a Computer Worm?

What is a worm? Is it different or related to malware, and what does malware do? A worm is also called malware or a virus, a program whose primary function is to infect other Windows computers and other operating systems, but it remains active on the infected system. The malware is self-replicating, without human intervention, and it duplicates to spread to uninfected computers. See also, how to tell if your computer is hacked and find out more about protecting your business here.

A worm doesn't require to attach itself to software or laptops/PCs OS to spread. They can also attach to parts of the system that are automatic and invisible to the user. It is possible for worms to hide for an extended period, and you'll only notice them when they attack most of the system. They can even slow down or even stop some operations. In addition, read about another cyber threat in our 'What does a keylogger do?' post. 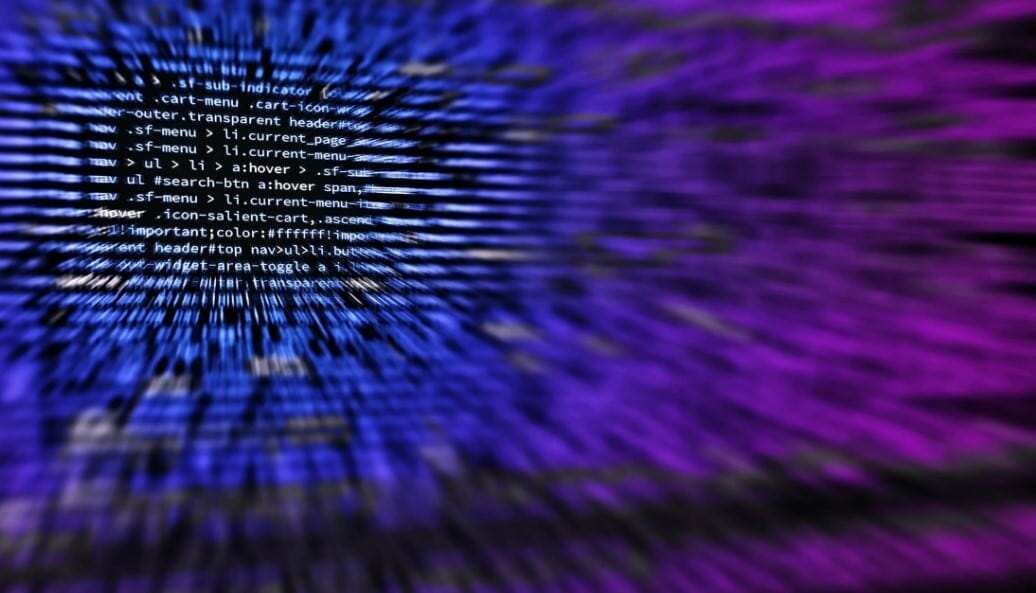 So, how do worms work?

How Do Computer Worms Spread In Operating System?

The worms spread from one PC to another without human interaction. All that it requires is for the malicious software to become active in an infected machine.

It would initially spread when you attach storage media such as a floppy disk to an infected PC.

Today, USB drives are still a common avenue of spreading computer viruses. If your PC is also part of a network, it is also susceptible to worm attacks. Find more about the best internet security software and the best free antivirus software to prevent future red alerts. Are Chromebooks susceptible to virus attacks is also what we get asked a lot. In addition, go to our guide on how antivirus works and a post on how to identify your current PC protection. 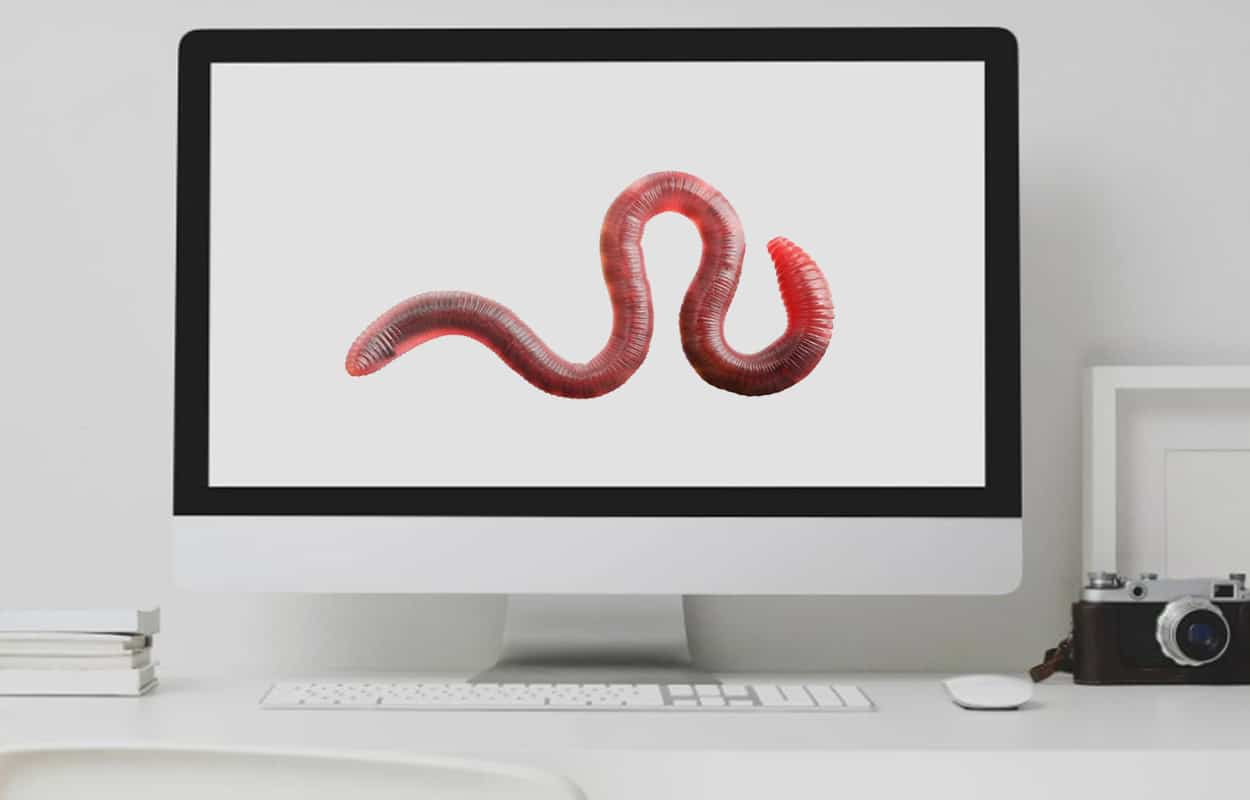 How Do Computer Worms Work?

There are several ways through which computer worms can find their way into your PC. Even operating systems that are renown for their safety of use suffer from these, so look at the best antivirus for Linux and read this 'Does Linux OS need antivirus?' post.

For instance, computer worms can get into your device as parts of the operating system, Instant Messages, or attachments to spam emails. When you open the attachment or link from users who sent the email, it can automatically download the malicious program to your computer or open a link to malicious program. Once the worm is active, it starts to work on your device without your knowledge.

When the worms get into your device, they can take advantage of networking protocols to propagate. The worm can delete files or modify them. The worms can also add more malicious program to your PC.

Apart from depleting the system resources of your PC, the worm can also steal data from your computer. It can also create a backdoor that allows hackers to find their way into your PC and settings.

An email computer worm can work by sending outbound messages to your contact list. The message can include malicious executables that will infect the recipient's PC when they open the message.

The worms can also disrupt networking by saturating the network links with malicious traffic. Nonetheless, as explained in our AVG payment packages review, the best antiviruses should keep you safe from this issue, providing you stay alert to threats. Unfortunately, as explained in our Lookout and AVG comparison, a basic antivirus payment package such as AVG Antivirus Free probably won't suffice. 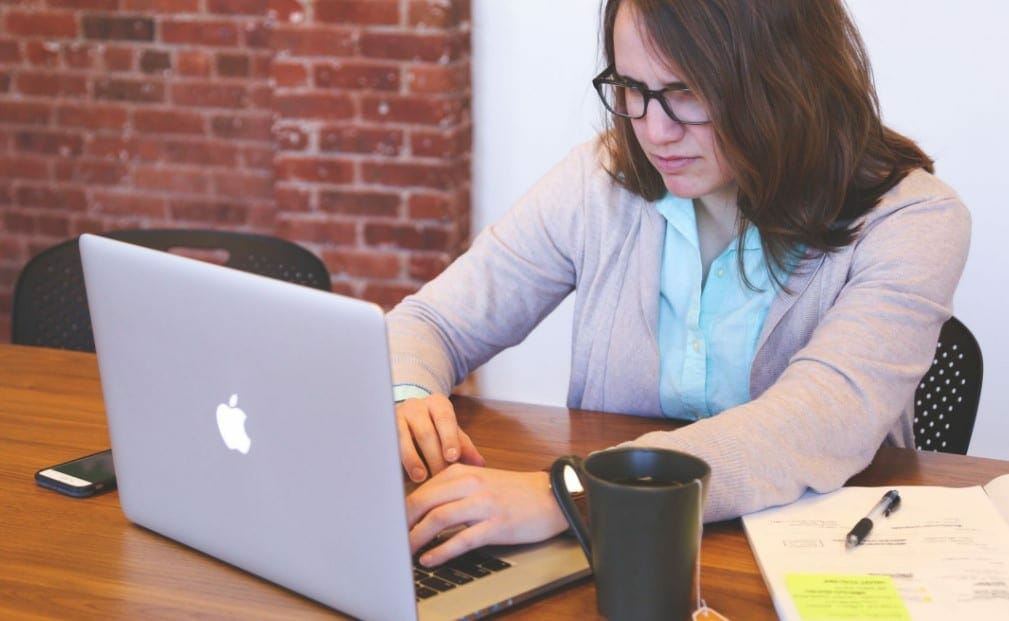 Differences Between a Computer Worm and Viruses

Worms are similar to viruses in several ways. For instance, just like viruses, worms can replicate and spread from one PC to another and over networks. However, they differ from viruses in many ways.

For instance, a Trojan virus requires a host file before it can attack a PC. On the other hand, worms exist as separate entities and don't require a host to infect your hardware. The malicious program doesn't require human activation or activation. 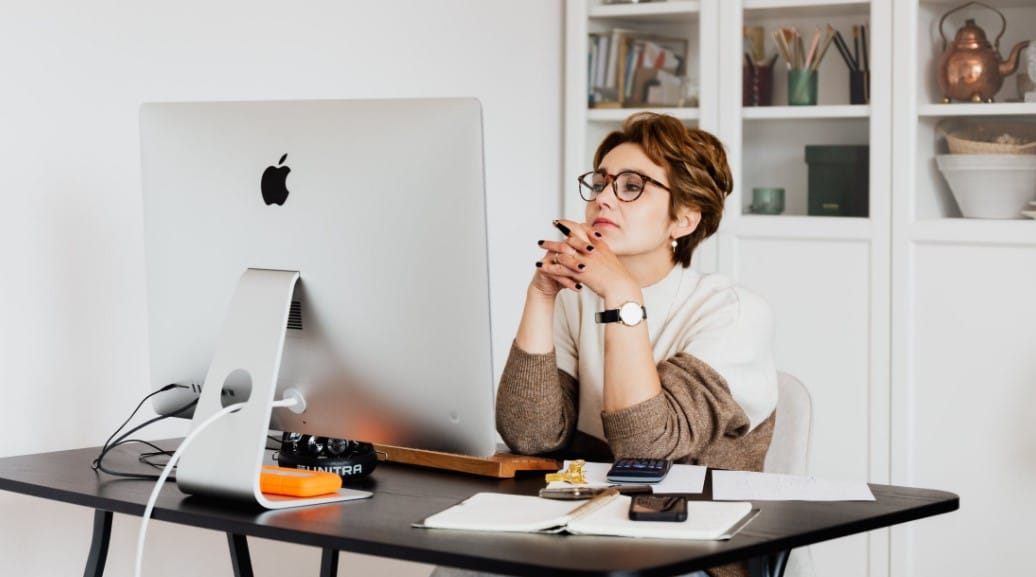 How to Detect If your Machine has a Computer Worm

It is not an easy task trying to detect a computer worm on your PC. However, detecting the computer worm is the first step towards removing it.

The best way to detect a worm is by recognizing the symptoms of a worm in your PC.

If you suspect a worm infection on your machine, it will help if you run a virus scan using your antivirus software. Besides identifying viruses, most antivirus security software will also identify different sorts of malware and threats on your gadget.

Apart from running an antivirus scan, you can also lookout for the following symptoms that will indicate the presence of a worm in your PC: 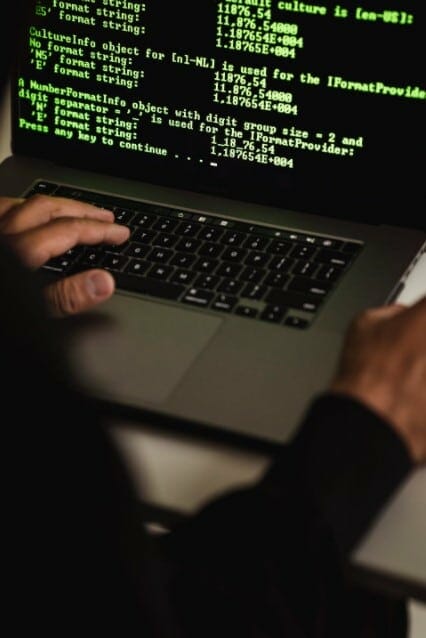 How to Protect Your Device From Computer Worms Infection

A computer worm infection can be disastrous on your PC. It can lead to the loss of sensitive data and files and make you vulnerable to hackers. As such, you need to ensure optimum security for your gadget to protect it from worm infection.

So, how do you prevent worms from infecting your devices?

How to Remove Computer Worms From Your Devices

Removing a computer worm from your device may not be the most straightforward task. In extreme cases, you may have to format your PC.

If you identify the computer worm, you can look through tools and instructions to remove the infection.

As mentioned earlier, keeping your operating system and software updated effectively prevents your device from computer worm infection. If you want to install updates on an infected PC, you can download the updates on a separate machine. Save the programs on an external storage device and then reinstall them on the infected machine.

Before you can remove the computer worm, disconnect the PC from any network, wired or wireless, or the internet. If you have any storage devices, remove them, and scan them separately for any computer worm.

After disconnecting from the internet and other networks, carry out the following steps: 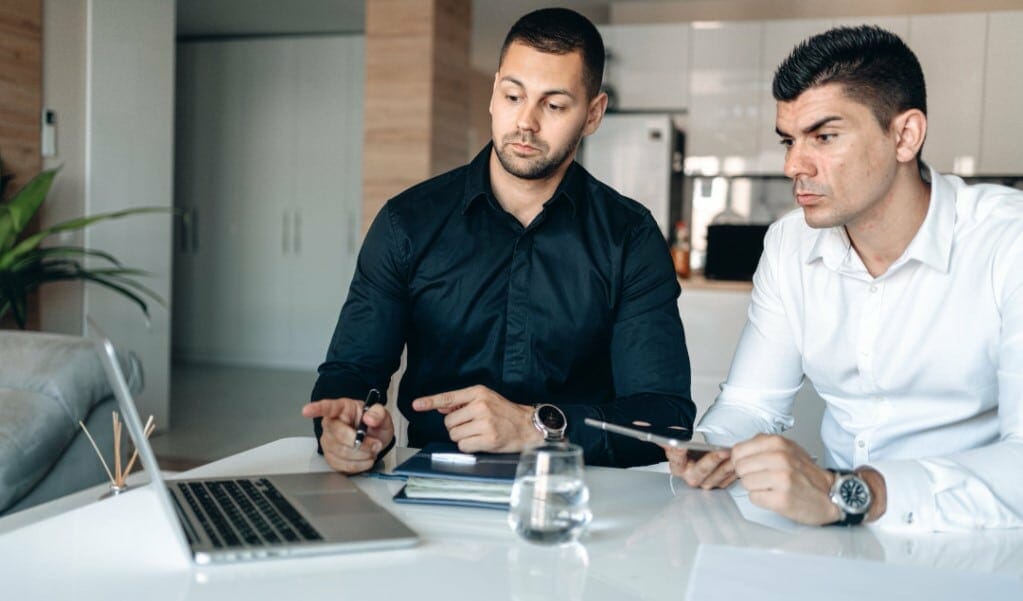 Computer viruses are disastrous when they get to your PC. They can steal data and open a backdoor for hackers to access your computer and steal your data. The computer worm will also duplicate itself several times to deplete your PC resources. Thus, it will take up space on your hard drive and also overload your networks. Unlike viruses, worms can exist as separate entities that duplicate and spread to other computers without human interaction.

1. Is a computer worm A virus?

Worms are a type of self-replicating malware (and a type of virus) that infiltrate networks via exploiting vulnerabilities and rapidly spread from PC to PC. As a result, worms are capable of self-propagation and rapid spread – not just locally, but with the potential to disrupt global systems.

If your PC is infected with a virus, the following simple steps will assist you in eliminating it:

3. Is Trojan Horse A computer virus?

Often disguised as a legitimate program, a Trojan horse or Trojan is a type of malware. Trojans are frequently used by cybercriminals and hackers to gain access to users' computers. Typically, users are duped into downloading and executing Trojans via some form of social engineering.

Antivirus software will be unable to remove active worms that have infected the computer. However, the app will inform you of the type of worm that has infected your PC. Make a note of the name of the worm that was discovered by your antivirus software during a scan of your PC.

5. How will you protect your computer from viruses?

Eight Tips for Securing Your PC Against Viruses and Malware.

- Maintain an up-to-date version of your app.
- Avoid clicking on links contained within emails.
- Utilize complimentary antivirus program.
- Make a backup of your PC.
- Utilize a secure password.
- Employ a firewall.
- Reduce the number of downloads.
- Utilize a pop-up preventer.