Screen tearing means experiencing a technical problem whereby multiple images show in your video display from different frames within one screen draw. A screen tearing happens where the video feed fails to sync with the monitor's refresh rate.

Screen tearing forms a torn look as object edges in video motion fail to align. This problem occurs commonly with display technologies plus graphics cards, and you'll mostly notice it in horizontally-moving displays, for example, movie slow-moving camera plans and side-scrolling your classic video games. However, you'll not see screen tearing within the same refresh interval with the above two frames' finish rendering. Why? Because the screen has several tears that are narrow instead of one wide one.

How Do I Know If I Have Screen Tearing?

If you identify a shift or breaking of vertical white and black stripes forming a horizontal line across your monitor's screen means you have screen tearing. The visual artifact that looks like the edges of the strips that fail to line up occurs when a video or a 3d game is not in sync with the display's refresh rate.

Screen tearing remains on your monitor's screen until you solve it. These artifacts can continuously display while you play the video or appear continually through your video, or appear from time to time as you proceed with your gaming (see also top monitors with speakers here). As said, either way, the torn screen is annoying until you fix the issue. Having said that, you may as well read our top monitor for eye strain review next!

As we'll see below, you can resolve screen tearing by adjusting your settings and your graphics driver configuration. 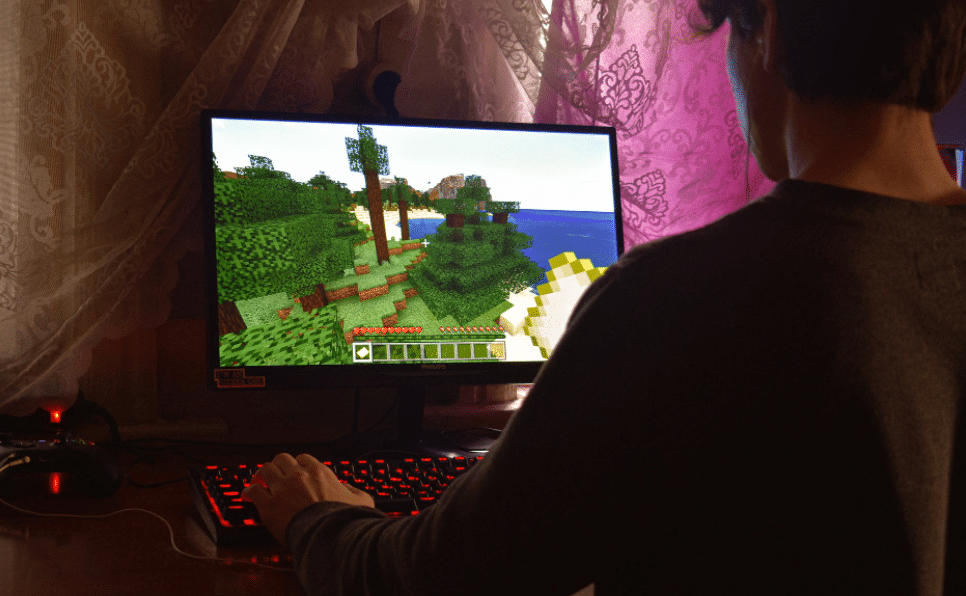 To understand how to identify screen tearing in your computer, understand first how monitors work (see also 'Best Monitor for Trading' post). That's because screen tearing occurs in case your monitor runs out of sync with the GPU. Your monitor can't render multiple images instantly but one at a time. Suppose you command a new image from the GPU while generating the initial shot. In that case, your computer or monitor starts rendering plus processing the most recent data resulting in image mixtures plus a torn screen.

When that happens while your GPU and your monitor aren't in sync, it won't matter if your monitor refreshes slower or faster than the GPU without something like VSync that cares for timing. That speed difference is enough to cause screen tearing. Torn screens don't always mean simple out-of-sync images but also represent a slight screen distortion while other screens don't align with colors causing stutter image edges. On the other hand, these budget monitors are prudent buys if you are already sick of having constantly to deal with this problems. 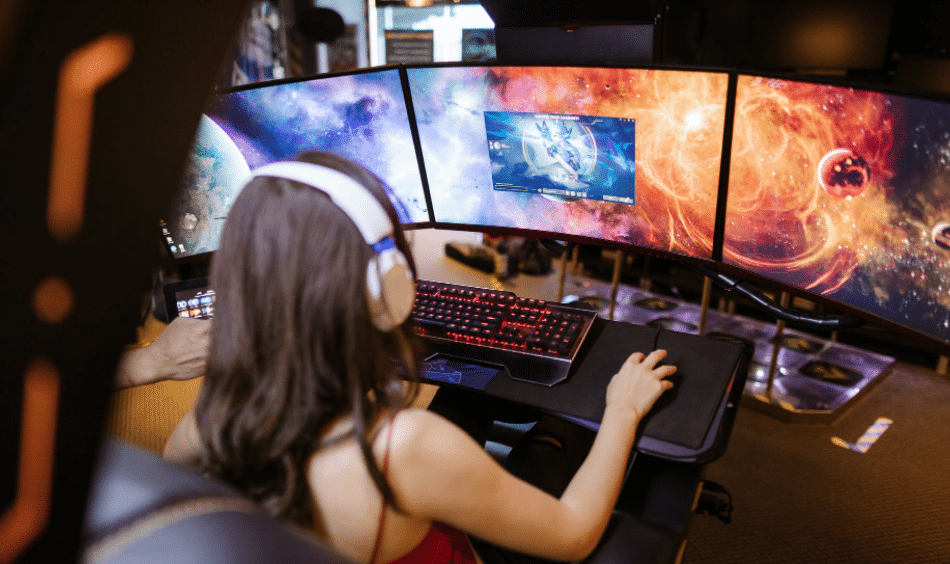 Hence the GPU requires sending new images with speeds relevant to your monitor's refresh rate. Your computer's GPU speed should be a fraction of its refresh rate. To eliminate screen tearing requires keeping your monitor plus the GPU in sync with each other.

Is Screen Tearing That Bad?

No, it's not because it's throwing extra frames at your monitor than show at once, but it doesn't hurt much since it's a matter of preference; try a vertical refresh or update your computer's graphics drivers. However, if you mostly play games like GTA-5, Skyrim, City Skylines, screen tearing may be tricky. Get your game to run a couple of FPS over the limit of your panel to turn on VSync and lock it to that FPS (frames per second).

VSync, Gsync, and FreeSync are better looking with gaming than without any sync. For example, if you play counter strike source without v-sync, understand that your computer can acquire multiple frames; in hundreds per second. 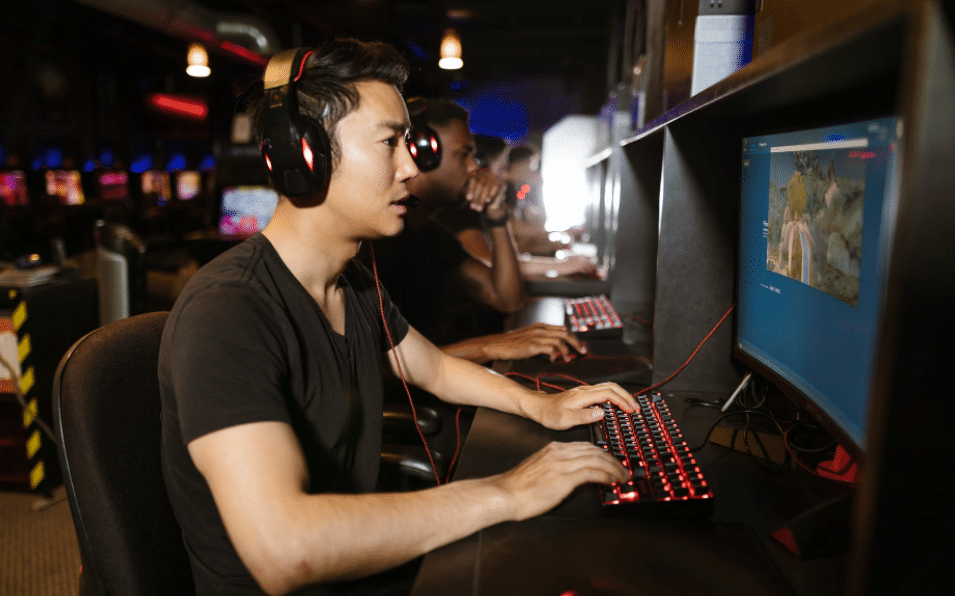 Therefore, if you run a game (see this review for the best Xbox One X monitors) at numerous panels' max refresh rate, it'll be faster compared to v-sync because it's super-fast, and you'll barely notice screen tearing in your game or videos. Screen pulling doesn't harm your monitor or the GPU and can be resolved quickly through technology. For example, you can use freesync, vsync, sync technology, etc., to promptly fix a torn screen. It doesn't cause any damage but causes an annoyance to the game player or if you're watching - here are our 32''gaming monitors top picks, to boot.

How to Fix Screen Tearing?

There are two fixes to torn screens; updating your drives, turning on VSync.

With the wrong, out-of-date graphics driver, your monitor screen gets prone to tearing. Updating your drivers may solve your torn screen. You can edit those drivers manually or automatically through applications like driver easy. How? Enter device manager in the search box in the taskbar, then select device manager. Then select your category, graphics drivers, and press on hold.

Afterward, click on automatically search for updated driver software, then click on update driver. Windows may not have the updated graphics driver. Therefore, you may visit your device manufacturer's website for the driver and follow their instructions. 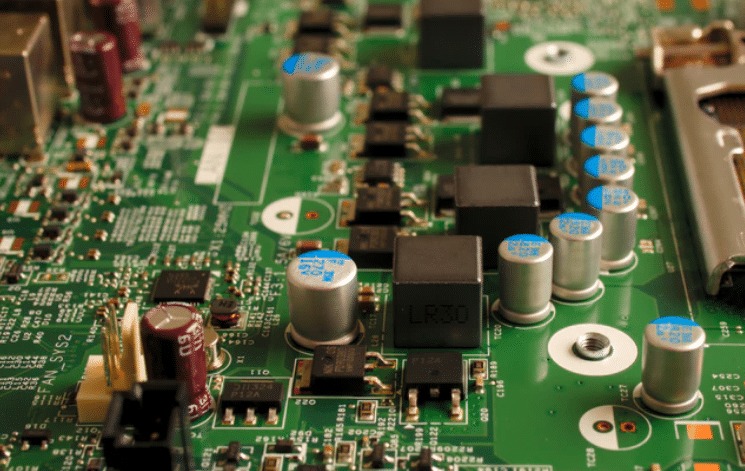 Turning On VSync to Control the Refresh Rate

VSync may limit the output of your video frame rate to sixty frames per second which suits the 60Hz monitor refresh rate. That's because VSync is an easy fix for computers suffering from screen tearing. As seen above, if your screen tearing occurs when playing your games, turn on VSync on your game's graphics. 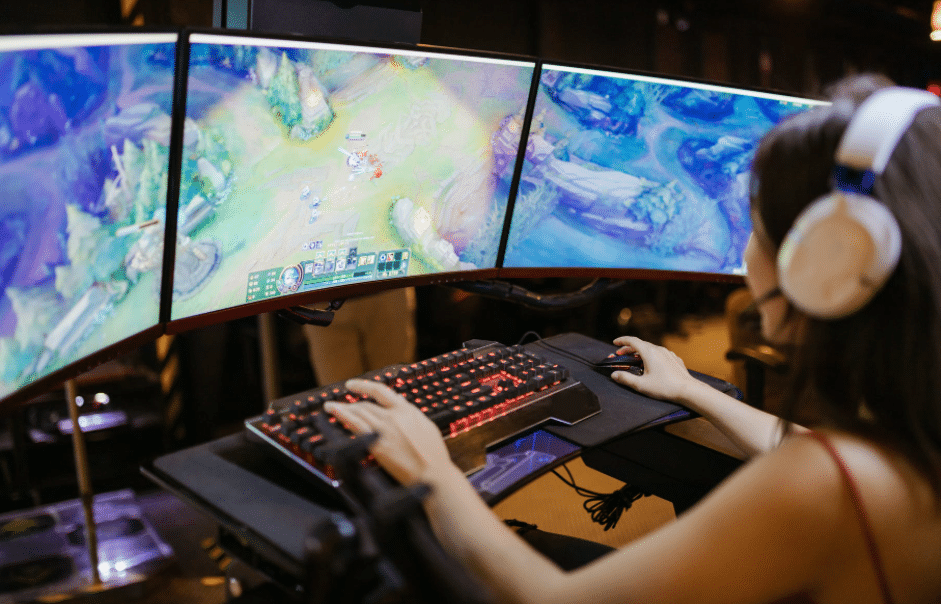 AMD graphics users: Open the Radeon Software, then go to gaming 3D application settings or global graphics. After that, set wait for a vertical refresh as Always on. When you turn Vsync, assess your monitor if it's back to normal.

How to Prevent Screen Tearing; G-Sync and Free-Sync

FreeSync and sync help reduce and may eliminate screen tearing, especially in your gaming experience. Both these services achieve that through adaptive VSync technology.

Gsync has specific technical requirements and is one of the most efficient ways to prevent screen tearing; you've got to have an NVIDIA graphics card to utilize G-Sync. This technology draws new frames after the completion of the previous one. Take a look at our top cheap G-Sync monitor article.

FreeSync is AMD's version of the G-Sync service. That means you'll need an AMD video card. Hence, FreeSync synchronizes your monitors' refresh rate plus your game's frame rate. That, therefore, means that simple games don't require FreeSync, while demanding titles may require FreeSync to drop the refresh rate below the minimum. 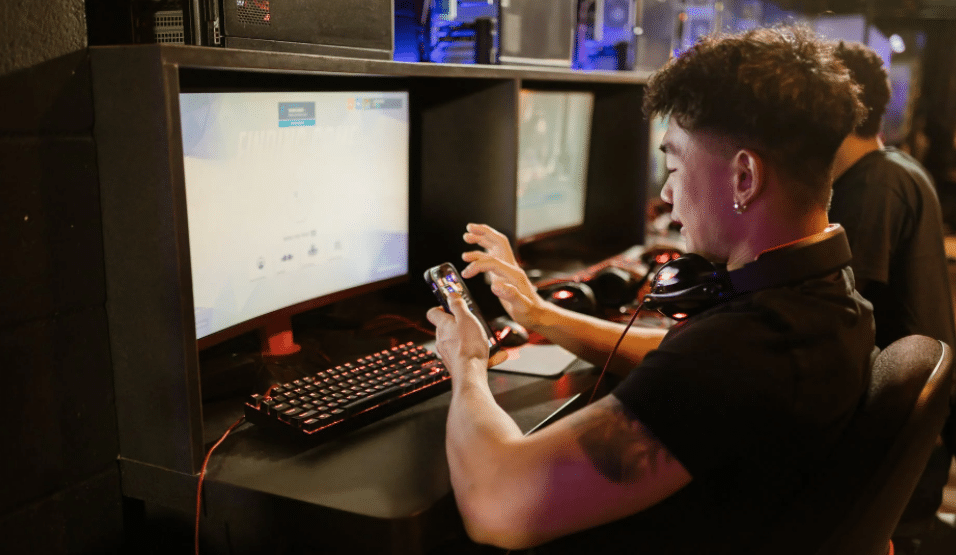 Screen tearing isn't harmful to your monitor or computer, but it isn't charming. You can still prevent it from affecting your computer through technology such as G-Sync plus FreeSync, which reduces screen tearing. NVIDIA and AMD users benefit the most through G-Sync and FreeSync. If you have a torn screen, you can solve it by updating your drives or turning on VSync.