There are legitimate reasons to use a virtual private network, or VPN. It’s true that your ISP can see the websites you visit, every tech company is literally following you around the internet, and geo-blocking still prevents people from using HBO, Skysports, Hulu, BitMEX in some regions. There are real motivations and legitimate concerns that drive people to use a VPN on their Windows 10 or other systems. However, most of what you read online goes way overboard with the claims they make about  VPNs leading to a lot of VPN myths.

They are a great tool, but they are not the be-all and end-all of internet security. They are not the only way to encrypt traffic on the internet. That’s just inaccurate. This article aims to address five common VPN myths about VPNs and explain what a VPN really is in the simplest way possible. 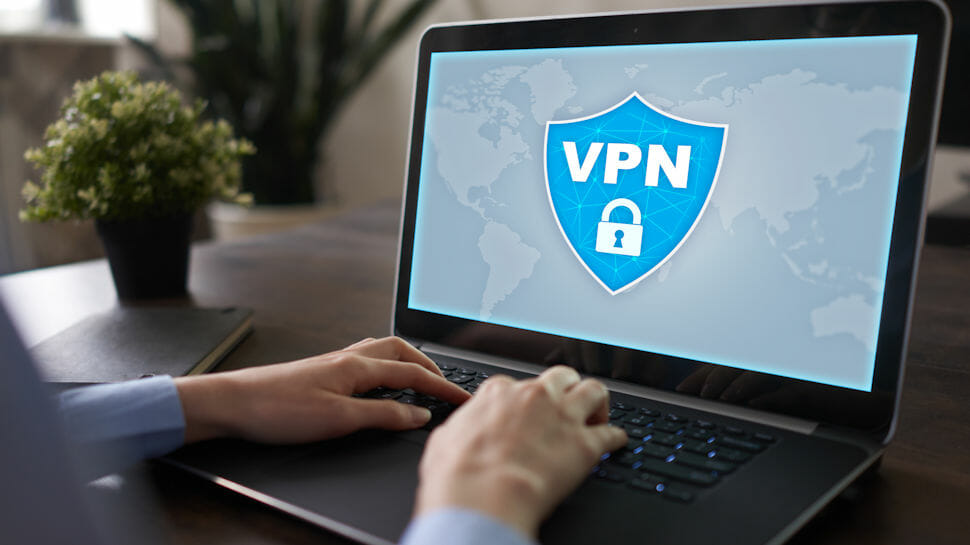 First, A Quick Refresher on How VPNs Work

Your device is assigned an IP address by your Internet Service Provider (ISP). This is what identifies you to the world.

By connecting to a VPN server for Mac, and directing all your traffic through it, your IP address is disconnected from what you do online.

The VPN server agrees to send and receive traffic for you, basically acting like a mail forwarder. Normally when you visit a website the servers you connect to will see your IP address as the originator of that traffic. Using a VPN server, they only see the IP address of the VPN server that you're connected through. You still access the VPN over the internet, but all traffic is encrypted and sent in a secure tunnel.

This is the biggest VPN myth! People often mistake using a VPN to stream overseas content as a form of piracy, but there’s nothing illegal about streaming international content over a VPN, and outside of North Korea you won’t get in trouble for it.

As there are no laws at the state or federal level that cover using a VPN for streaming licensed overseas content, it’s left to the discretion of each streaming company.

The use of a VPN or proxy is not allowed by Netflix’s Terms of Use but the company has openly stated they have done this because a VPN could reduce the quality of the service, potentially leading to complaints from customers. Netflix takes no official stance on overseas streaming via VPNs and won’t ban accounts for it.

If Netflix detects you are using a VPN, you can refresh the page and 9 times out of 10 that will fix the problem. If you are still geo-blocked, try emptying the cache and clearing cookies and history.

2. Sharing an IP Address is Dangerous

A common misconception is that using a VPN can somehow land you in trouble with the law. The story goes that since a VPN server gives multiple people the same IP address if someone on the VPN server does something bad, you might end up with the police knocking at your door.

This is nonsense and one of the most ridiculous VPN myths.

For a number of reasons. First of all the IP address will always point back to the VPN never you.

Second, most good VPN providers do not keep logs, so there’s no record of what sites anyone accessed.

And if a VPN provider does keep logs then the CIA, NSA or any other three-letter intelligence agency that wants them can fight that legal battle in court.

Investigation tactics aside, if the traffic is traced back to a VPN, no analyst will conclude that every user of that VPN is malicious, and no court would ever convict on evidence that circumstantial.

3. The Internet is Unencrypted

On almost every website, and certainly for your online banking and other sites where security matters, you’ll see a little padlock icon.

This indicates that there’s no one eavesdropping on the conversation.

Read about VPNs and you’ll run into a frequent claim that only a VPN can encrypt your data, while in reality a lot of traffic on the internet is already encrypted.

A VPN is an additional layer of security everywhere you go, but in many cases it is redundant. It’s worth mentioning that VPNs can hide DNS which isn’t normally encrypted by standard HTTPS. Hiding DNS can reduce the chance of a man in the middle attack, but it’s a negligible risk. Hiding DNS is, however, very good for internet anonymity and privacy.

4. IP is the Only Way for Companies to Track You

A VPN helps but it’s not enough alone to stop companies like Facebook and Google from tracking you across the internet.

3rd Party cookies are how most companies track you around the internet. What’s a 3rd party cookie you ask?

Well, a cookie can’t be read by any other websites than the one that created it. They are scoped to domain name.This was true when they were first created in 1994 and it’s true now.

Then they create Like buttons. You’ve seen them on blogs, and around the internet. If a Facebook button to like or share a blog exists anywhere on a page, its code contains snippes of instructions to recover a planted cookie and collect data on you.

A VPN won’t stop tech companies profiling you and feeding all that info into their big data algorithms. 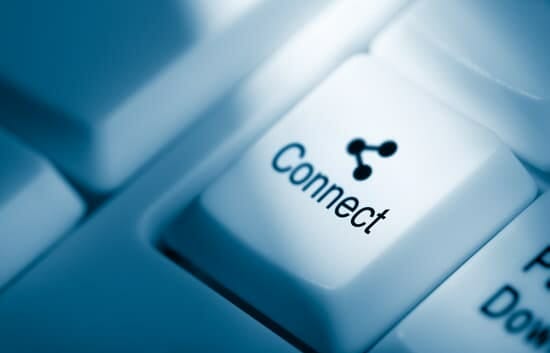 While it’s true that VPNs can speed up a torrent if your ISP is throttling your bandwidth, and they help ensure you’re encrypted on the more questionable streaming websites, the main use for VPNs are avoiding internet censorship, geo-blocking and corporate.

30% of people in China reported using a VPN weekly. Recently enforcement has become more strict, but it’s still in a legal grey area. All over the world VPN use is increasing to offset growing concerns about government intervention or monitoring.

It’s not perfect anonymity. There are many ways to leave a trail online, but you’re all but guaranteed protection from an ISP data leak and your online actions are anonymous to local authorities.

If you’d like a recommendation for a quality VPN read this .

Let’s Wrap This Up

There’s a lot of good reasons to use a VPN. They aren’t magic, nor are they instant infallible internet security. What they are is a great way to watch overseas content, get around censorship, speed up a throttled torrent.

A VPN is redundant for online banking, but it’s peace of mind when you're streaming from a website that’s littered with pop-up ads.

If you’d like a recommendation for a quality VPN read this Surfshark VPN review.