People have been debating the quality of QHD vs. FHD resolution for years. But it’s really not a difficult decision. You just need to know how to choose between the two and what matters more to you.

Keep on reading to find out how QHD and FHD compare.

What is QHD Screen Resolution?

Quad HD resolution is one of several different display resolutions that can be found on a computer monitor.

It is a display resolution of 2560x1440 pixels, which is twice the number of pixels found in an FHD or Full HD display and four times that of an HD display.

This means that QHD screens have a much higher pixel density compared to Full HD displays, resulting in sharper images and text. Display resolution is measured in pixels horizontally across the screen, then vertically down the screen. 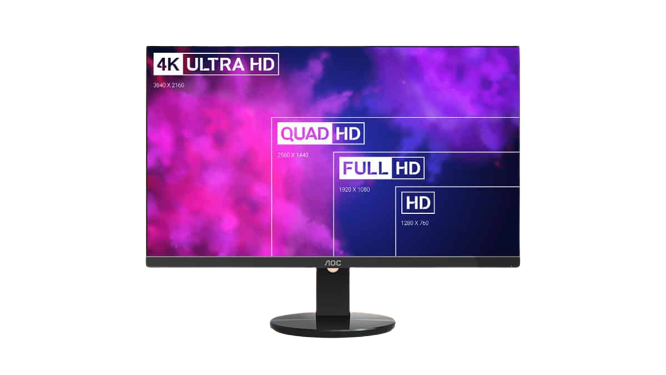 Why is Resolution Important?

A sharper picture: The more pixels there are on a screen, the sharper and clearer the image will be. The same goes for a QHD display: You have a better image quality when compared to an FHD display.

When was QHD Introduced?

The QHD resolution revolution was started by the mobile phone industry. All major mobile phone manufacturers have now introduced smartphones with QHD displays. In addition to mobile devices, PC monitors are also now being produced with QHD resolutions.

While they are considered to be mainly aimed at graphic designers and professional users, they nevertheless heralded a new era in desktop monitor technology.

What is FHD Resolution?

When it comes to buying a monitor for your computer, you may come across the term FHD resolution. FHD stands for Full High Definition, and it's the screen resolution standard for most high-computer monitors and televisions (HDTVs). 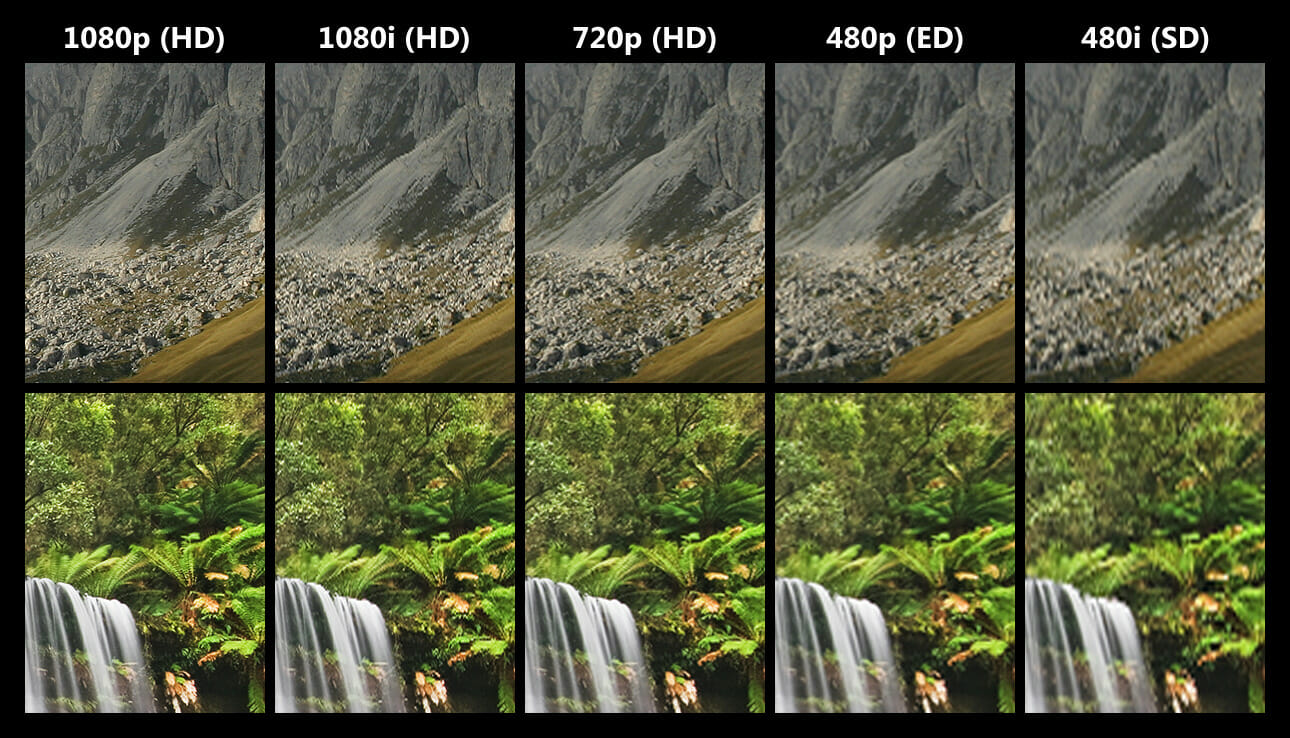 The Evolution of Full HD Displays

Today, FHD can be seen in most televisions for homes. In addition, video game consoles and desktop monitors have adopted this standard as well.

The number of pixels determines how clear an image will look on your computer screen. A higher pixel count like that of quad HD displays means that there are more points for your PC to display images, thus creating a clearer picture.

This enhanced clarity QHD screen translates into better color representation as well as crisper details in your images or videos.

The higher resolution of Quad high definition means more onscreen pixels, so you can get a lot more screen estate which makes working with multiple windows much easier.

This means a lot more details can be shown at once while gaming, without sacrificing image quality or performance. So, you can have more tools and features open at the same time without cluttering up your screen. You will also have more room to move around in your video game world. 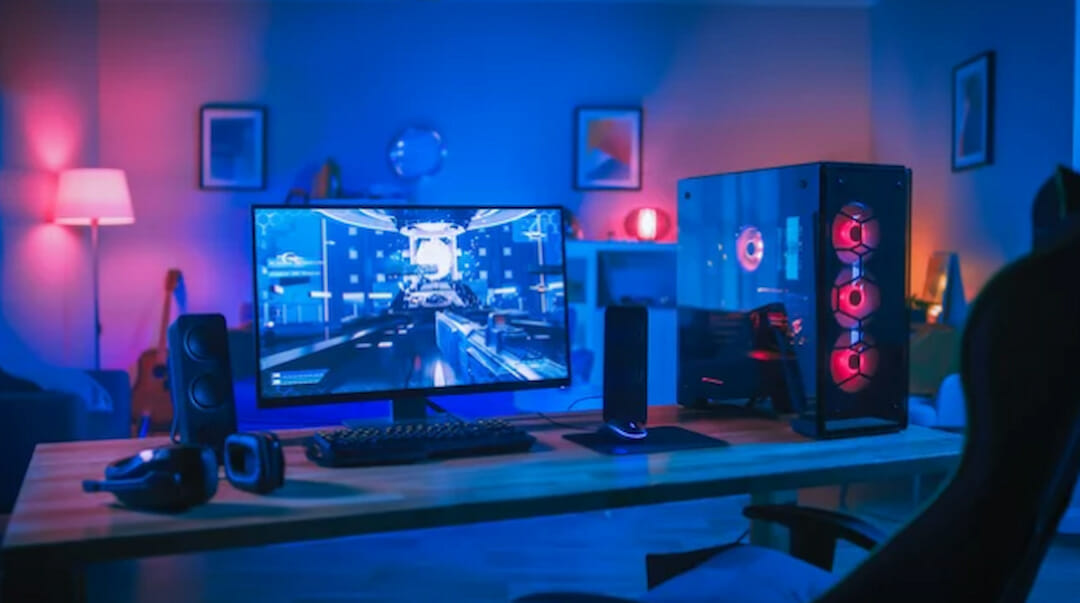 On top of that, you get a bigger workspace which makes it easy to multitask. You can also see more content on your screen at once without your text is too small to read.

For those who want to save battery life, FHD gaming laptops are a good option. The screen will not be as sharp, but it's worth the trade-off if you're not that concerned about picture quality.

If you are a gamer, then you know that the better your computer monitor, the better your gaming experience is. The first thing you need to consider when shopping for a gaming monitor is its resolution.

It is preferable that your monitor should be Full High Definition (1920 x 1080) or higher. This will ensure that your games can be played in high quality. But lately, Quad HD (QHD) resolution has been introduced in the market, and new gamers are switching to this type of monitor.

QHD is a big deal because it allows for a very large screen display. With the release of this resolution, more manufacturers are able to offer large-screen monitors as it has more onscreen pixels.

The benefit of gaming on a large computer display is that it makes watching videos or playing games, in general, more enjoyable. You can play or watch for longer periods of time without eyestrain than if you were staring at a smaller screen.

A larger screen will help when playing a strategy game; it gives you the space to see what's going on with all of your units and bases at once, which makes it much easier to make decisions about how to proceed. 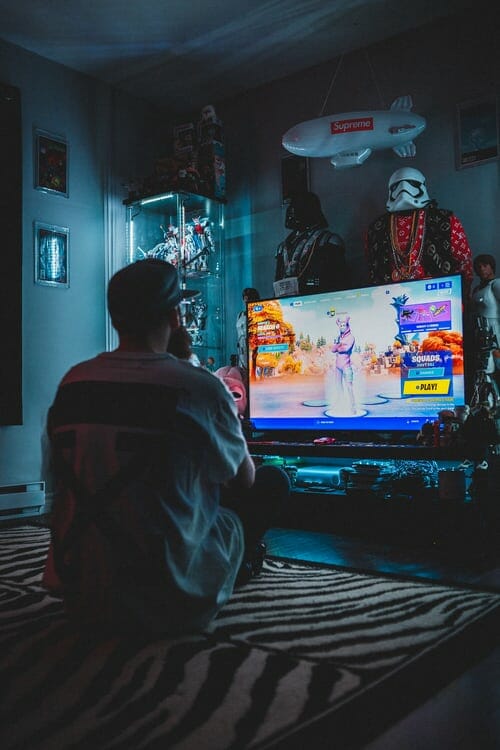 QHD quad high definition displays tend to be more expensive than FHD displays, especially when buying from major brands like Samsung and Sony. This is because QHD computer displays have a higher resolution than FULL HD, and the technology that makes this possible is more advanced as compared to FHD.

The price difference is also due to the fact that for making a QHD display, manufacturers need to use larger panels with better resolutions, and most of these technologies are not readily available in the market.

However, it is important to note that the price difference between these two display types is not very much. It might be a few hundred dollars, which is nothing compared to the price of an entire computer system.

Is FHD better than QHD?

No, FHD is not better than QHD. Full HD and Quad HD are both high-resolution display resolutions that offer a clearer, more detailed image than a standard-definition display.

One of the biggest benefits of having a QHD display is that it allows you to view more content on your monitor and with better resolution.  It doesn't matter if you're browsing your social media feed or working on high-resolution images; this technology allows you to see more without having to scroll back and forth. 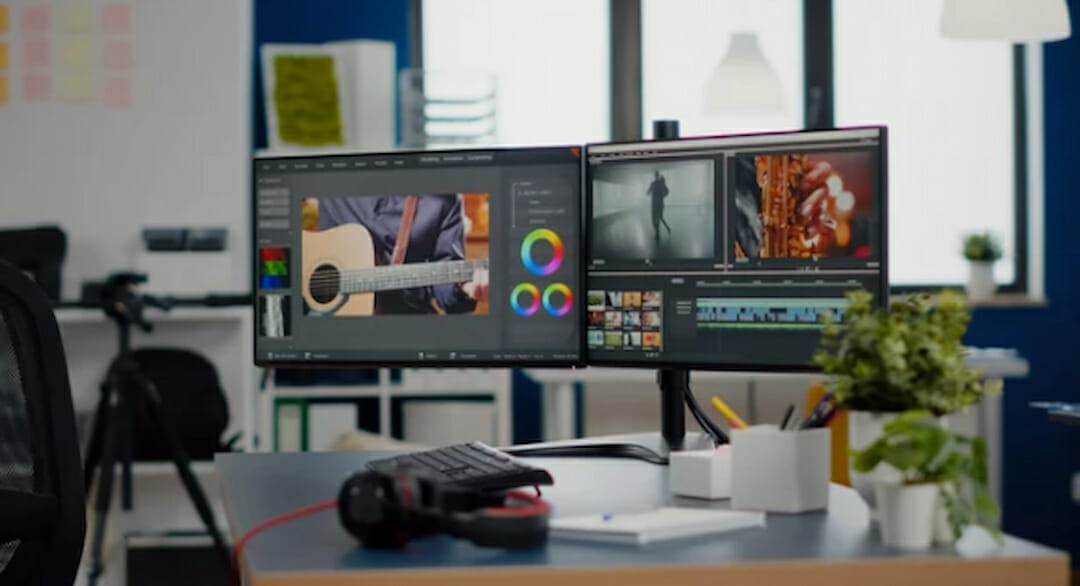 QHD vs. FHD for Gaming Laptops: Which One is Best for You?

If you plan on playing games on your laptop, it's important to understand the differences between QHD and FHD displays.

One of the main differences between QHD and FHD is that QHD is able to offer more display space than FHD. This can mean the difference between seeing your entire battlefield and just seeing part of it at one time. If you're playing a demanding title like Asphalt 8, for example, this can be important because you need to be able to see all of your vehicles on screen simultaneously.

The extra pixels also mean that texts and images are sharper on QHD displays than on HD displays with the same number of pixels per inch (PPI). This comes into play when playing games with lots of written content, such as RPGs or strategy games with lots of maps or information at a given time.