With that, if exploit or malicious code by-passes one layer, it will be dealt with by other layers. The advanced Chromebook security features are the best selling points of the Chromebooks.

Can Chromebooks Get Viruses? Are They Secure?

For starters, a lot of advancement is happening daily to keep all exploit types, including worms, at bay.

However, it's good to note that no operating system or platform is entirely immune to virus attacks. That includes the Chromebook Chrome OS.

Google boasts of how safe and secure Chromebooks are. Many users say that it is practically impossible for Chromebooks to get a virus attack due to their advanced security features.

However, it is not entirely true that Chromebooks are not susceptible to exploit attacks. But they have better security than Windows computers, which execute .exe files that put you at a higher level of vulnerability to exploit attacks.

Another reason why Chromebooks are considered more secure than other devices is that they run on Chrome OS instead of Android. Unlike Android, Chromebook Chrome OS devices don't require device administrator permissions, which makes them more reliable. 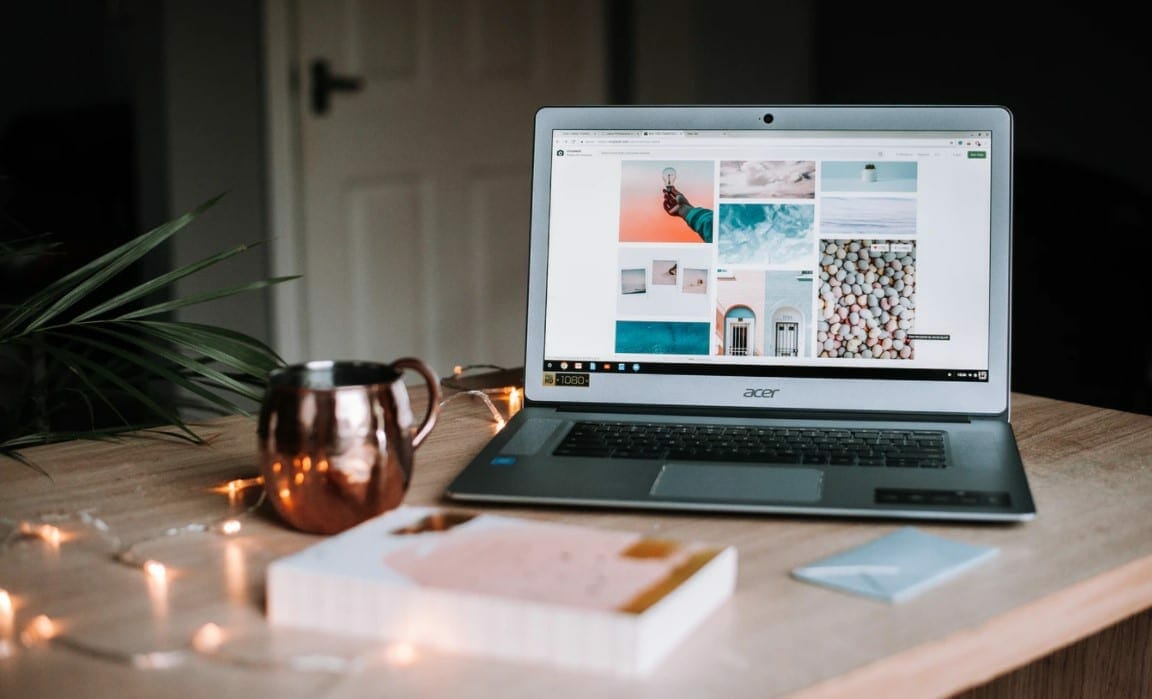 Chromebook Chrome OS devices run their commands and operations in a restricted environment known as a sandbox. The sandboxing restriction makes the devices almost impervious to worms. As you browse the internet and open a tab with malicious code, the code is restricted in the sandbox, and it can't leave. When you close the tab, the malicious code just disappears.

What about if the exploit bypasses the sandboxing security layer?

It is unlikely that any exploit can escape the sandboxing layer of security. But just like using antivirus and other malware protection software, sandboxing may not be 100% full proof.

If your Chromebook Chrome OS device gets compromised, don't fret. Every time Chromebook reboots, it conducts a self-check process. During the process, the computer goes through its operating system, checking for any discrepancies and threats. It checks the operating software against the latest and up-to-date operating system.

If it discovers any threats and malware risks, it can get rid of various types of malware on the spot. The device then replaces the operating system with the latest and up-to-date one.

Additionally, having the latest updates for your browser or operating system also helps keep viruses and exploit at bay. Chromebooks are famous for ensuring that their devices run on the latest updates, which helps to seal all loopholes and provide the latest features, although TOR is considered to be a safer browser than Chrome.

Unlike in Windows and other operating systems, the Chromebook Chrome OS updates happen as soon as you reboot the computer. If any updates come after the computer is on, they apply automatically in the background without disruptions. 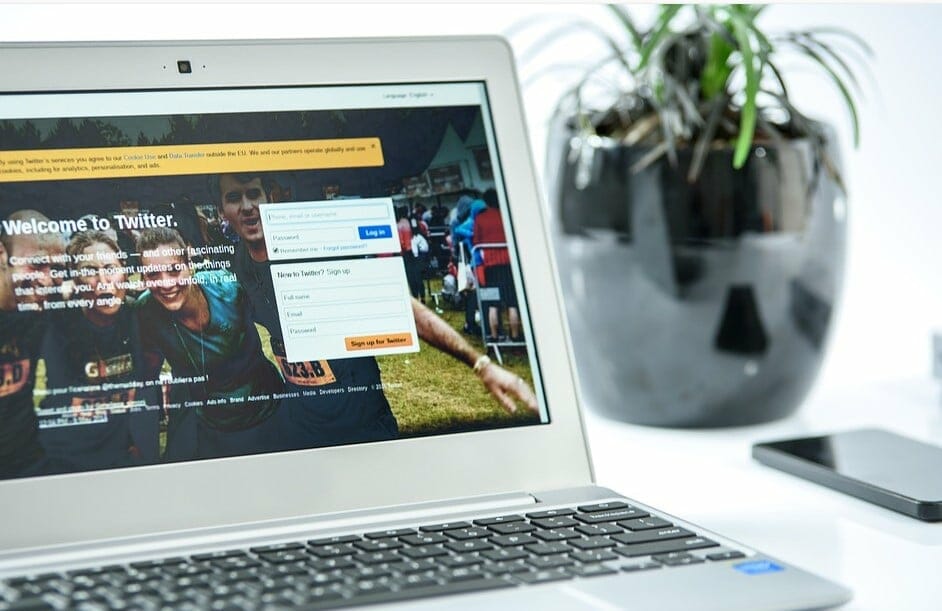 Is Google Chromebook Safe from Viruses?

With the advanced Chromebooks features, it's safe to say the Chrome OS devices are free from viruses.

Chromebook Chrome OS by Google is meant to be an internet-based system. You have to use web-based programs such as Microsoft Office Online and Google docs while working with the device. It doesn't allow you to download software.

Also, all the tasks that you carry out using the Chrome OS device, such as writing a report or letter, are saved to the cloud.

A virus gets into a device as an executable program. It then starts to mutate and can spread to other devices. If you cannot download and install programs on your Chromebook Chrome OS device, it means it's almost impossible for viruses to get into it.

Although Chromebooks are safe from viruses, they can still be infected by other types of malicious malware. Viruses are one type of malware, but there are other types such as phishing sites, malicious Chrome extensions, and bad Android apps.

Some activities can also put your computer at risk of exploit attacks every day. For instance, if you decide to run a browser extension unsandboxed, you are making your device vulnerable to attacks. If there is a malicious code, it can leave the extension and attack other parts of the system.

Should You Be Concerned About Third-party App Stores?

As mentioned earlier, Chromebooks are famous for their unmatched proficiency in user-friendliness, browsing speed, convenience, etc. But most of the features that make the Chromebook Chrome OS devices proficient are the same ones that put the devices at risk of getting infected by malware. 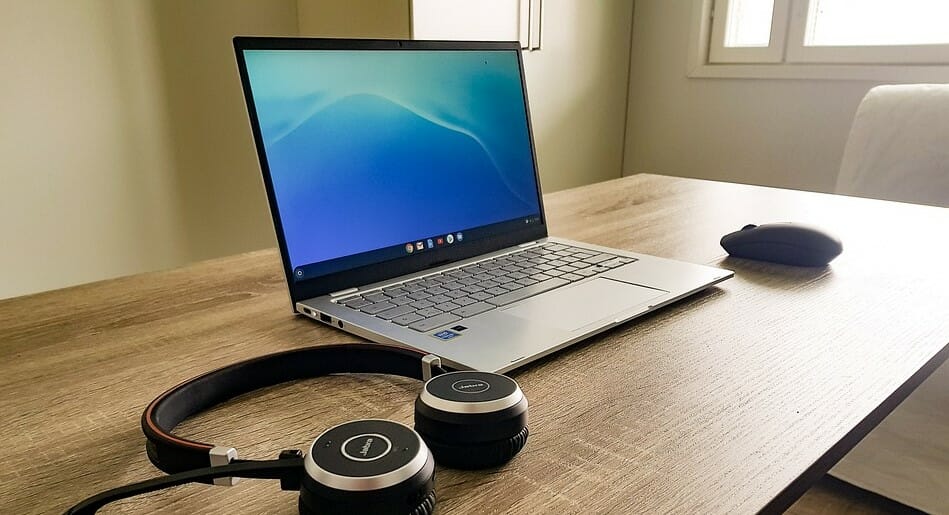 For instance, malicious malware can get to the computers through the Linux operating system that some users use or even through Android apps.

But what is of concern are the ill-natured Google chrome browser extensions and applications from third-party app stores. The software and extensions not from the Chrome web store can make a virus find its way into your Google Chrome interface. The malware from downloaded third-party app stores can then steal your data, track your online activities, compromise your online accounts, and even steal your credit card details.

There are various types of malware, including browser hijackers, rootkits, and spyware. Google Play Store is famous for having top-notch security against such malware and computer viruses. It is unlikely that a virus will find its way through security and get to the app store in a fake app.

For instance, you can install a fake cryptocurrency app from a third-party app store. If you get a real cryptocurrency wallet from the play store, it enables you to use, store, and withdraw your bitcoin.

You can also download applications from third-party sources that masquerade as legitimate apps, but they will only try to steal your identity and data.

Is Having Linux on a Chromebook Dangerous?

You can use Linux or some Linux apps on some Chromebooks.

Using Linux or Linux apps on your computer exposes you to a greater risk of malware infection. However, though you technically expose yourself to malware attacks' vulnerability, you are still safe using Linux. The operating system is not popular with viruses and other types of malware. 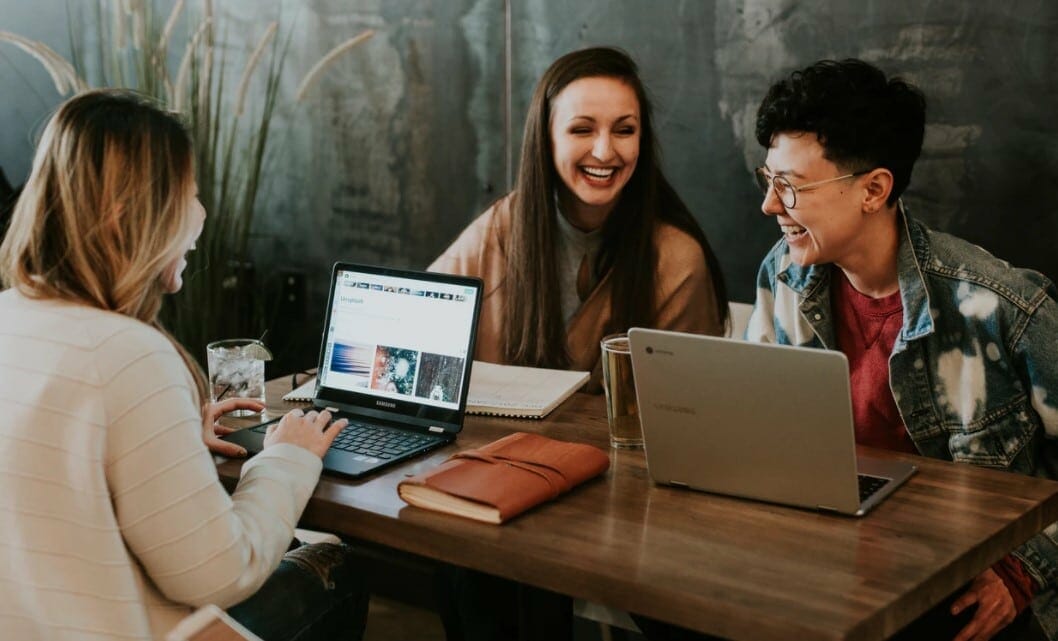 The built-in security features of the Chromebook Chrome OS helps to make sure your computer is safe. But to enhance safety, make sure you employ the following tips:

Using an antivirus software comes in handy in helping you deal with malicious malware on your Chromebook. It's essential that you use and get a virus protection when you purchase the new device to reduce the risks of malware infection.

Ensure you use credible and reliable anti-viruses, most of which are available in the Google Play Store. Some have a free version, but you may need to pay for the premium version to enjoy all the features, but worth it. We recommend anti-viruses with VPNs or for business for your Chromebook.

You should try your best to resist the urge to install third-party apps on your Chrome OS devices. Avoiding apps from third-party sources significantly minimizes the risk of virus and other malware infections.

Apps from third-party sources may be free while you have to purchase the legitimate apps from Google App Store. This may lure some users into opting for the free version.

But note that only apps from the app store can bond with your device well. If you go for apps from other sources, you are putting your device at risk of infection, and the device may not work properly. 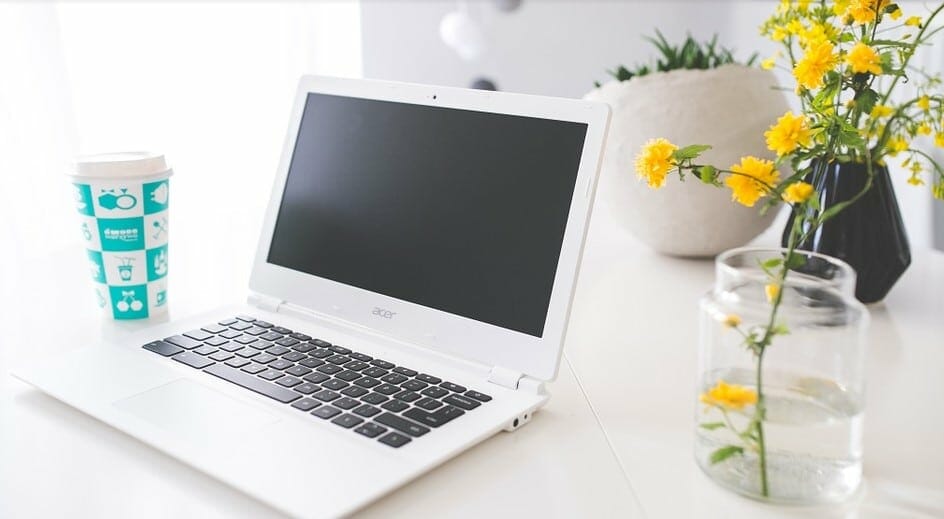 Chrome OS effectively keeps itself safe, and it comes up with updates to keep your device safe. When you turn on your Chromebook, it applies all the available updates automatically. Chromebooks can run a self-check to check if there are any available threats.

If there are any threats, Chromebook switches to the latest available version. As you work, all the available updates apply automatically without disruption to keep your Chromebook secure.

Why shouldn't you turn off the updates?

Take Care of What You Install

Be cautious before you can download anything on your computer. This includes apps and browser extensions. Some of the browser extension are portals for scams and phishing sites that are out to steal your identity and data.

You should try to install program, browser extension from legitimate sources such as Chrome's Web Store and Google App Store. It will help if you first check the reviews of the program you are about to download. This will help you know if there are any red flags to look out for.

As much as Chromebooks come with advanced security features, it doesn't mean they are entirely immune from malware attacks. You should ensure to employ the above tips to ensure you keep your device secure at all times.

1. Can Chromebooks Get Viruses?

Chromebooks can't get viruses in the traditional sense, since they run on Chrome OS and not Windows or MacOS. However, there are still ways for malware to infect them - for example, by downloading infected files or clicking on malicious links. So it's still important to be vigilant about online safety when using a Chromebook.

3. What is the difference between a Chromebook and other laptops?

4. What are the Pros and Cons of A Chromebook?

A Chromebook is a laptop that runs on Chrome OS, a lightweight operating system. Chromebooks are popular in the education sector because they are low-cost and easy to manage. Here are some of the pros and cons of using a Chromebook:

5. How do you do a hard  reset on a Chromebook?